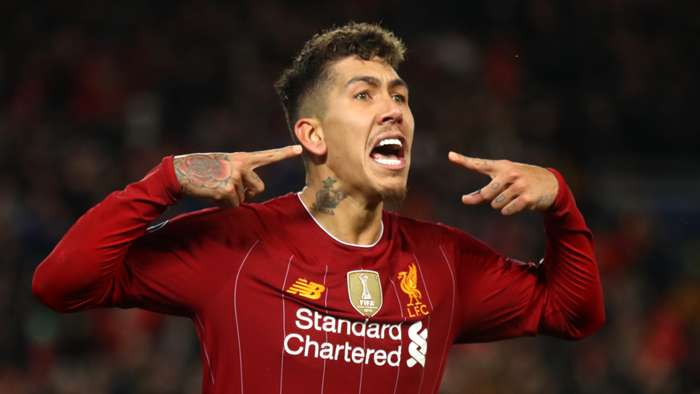 Liverpool should avoid disrupting their fearsome front three by bringing in another forward during the summer transfer window, says Emile Heskey, with there no need to find an upgrade on Roberto Firmino.

Many of those have operated in the final third of the field, with the general consensus being that Jurgen Klopp can add greater depth to his squad in that department.

Mohamed Salah, Sadio Mane and Firmino continue to star for Liverpool, but there is little cover behind them if any member of that trio is forced to sit games out.

That situation was expected to lead Klopp back into the recruitment market.

He has, however, already passed up the chance to enter the running for Chelsea new boy Timo Werner, while talk of interest in Borussia Dortmund winger Jadon Sancho has been played down.

Heskey believes the right approach is being taken, with it virtually impossible to find another option that would offer as much as Firmino and co already do.

The former Liverpool striker told BBC Sport: "It's whether you disrupt that front three and push for someone else.

"They get most of their goals from the wings and Firmino is the one that makes it all tick.

"Do you disrupt that by taking him out of there and putting in someone who might get you more goals but might disrupt the balance of what makes that particular three work?"

While talking Klopp out of bolstering his attacking ranks, Heskey admits that Liverpool are likely to seek some additions before the next deadline passes.

He added: "Liverpool will want to strengthen in some capacity if they can.

It remains to be seen how much money Klopp will be given to spend by the Liverpool board, with the financial implications of the coronavirus pandemic being felt by leading sides around the world.