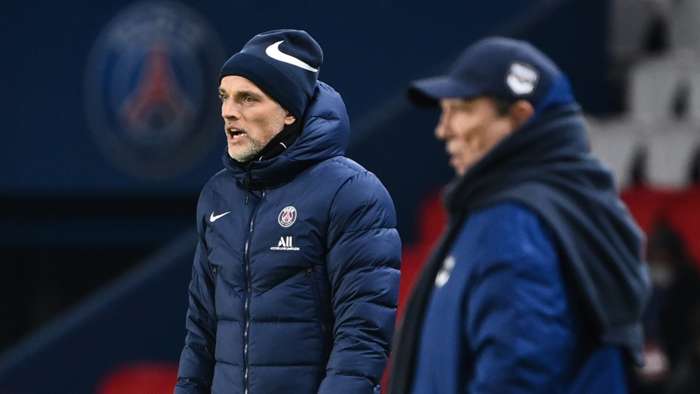 Liverpool have set a new club record for their longest unbeaten run at homeafter beating Leicester City 3-0at Anfield on Sunday.

That win means Liverpool have now gone 64 Premier League games without defeat at home - eclipsing their previous record run which was set in December 1980.

The Reds' last loss at Anfield in the Premier League now dates back to April 2017 when Crystal Palace claimed a 2-1 victory courtesy of a brace fromChristian Benteke.

Liverpool brought up their new record in emphatic fashion on Sunday as they dominated at home against Brendan Rodgers' side. The Reds took 24 shots across the 90 minutes and boasted 58 per cent of possession.

The 3-0 win means Klopp's men have jumped up to second in the Premier League, level on points with leaders Tottenham but with an inferior goal difference. Leicester meanwhile have remained in fourth and are only two points shy of Liverpool and Spurs after nine games of the new season.

The Reds' 64-game unbeaten run at home in England's top-flight has seen the club claim an impressive 53 wins and only 11 draws as they make the most of playing at Anfield.

Chelseahold the all-time English top-flight record for consecutive unbeaten league home matches, with their 86-game run coming to an end in 2008.

Klopp's side can nextlook to extend their club record on December 5 when they host Wolves in the Premier League.

New Liverpool recruit Jota is clearly enjoying life at Anfield andis the first player in their history to score in each of his first four home top-flight league appearances for the club.

Roberto Firmino has also found goals easier to come by at Anfield this season with two league goals at the venue to his name this campaign, compared to the one he managed across all of 2019-20.