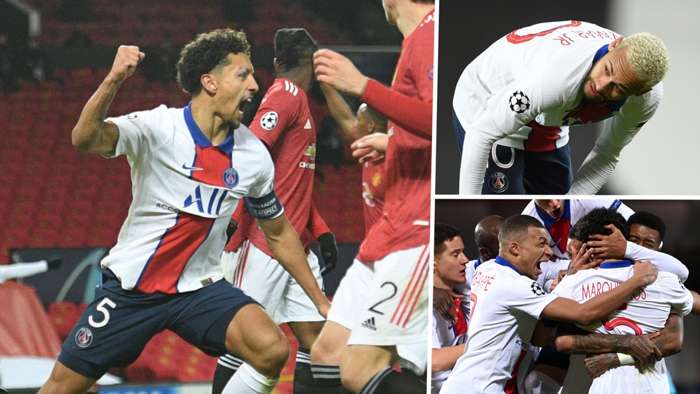 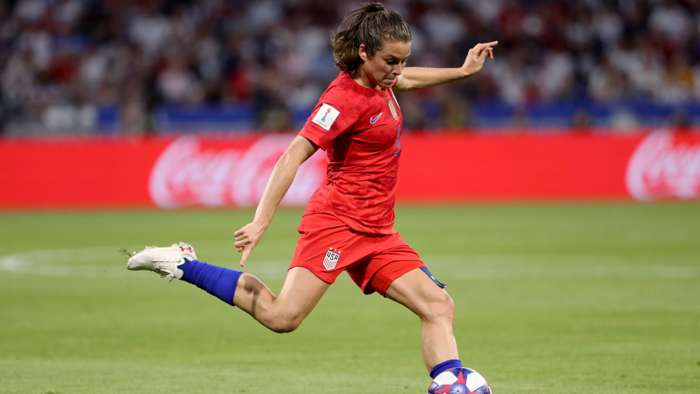 Toffees goalkeeper Jordan Pickford escaped punishment for a dangerous tackle which left Van Dijk writhing on the turf in agony in the first half at Goodison Park.

Liverpool have since confirmed the Netherlands international has suffered a cruciate ligament knee injuryand that he willhave to undergo surgery before beginning a lengthy rehabilitation programme which could see him miss the remainder of the season.

Fabinho filled in alongside Gomez during the1-0 Champions League win over Ajax in midweek and the2-1 victory at home to Sheffield United on Sunday, but the Reds are still beingtipped to dip into the January market to bolster their options at the back.

Lawrenson, who won five league titles and the European Cup at Liverpool between 1981 and 1988, thinks Coady has enough Premier League experience to fill in for Van Dijk, having seen him prove himself at Wolves over the past few seasons.

“I would think Virgil will be out for the season," the ex-Reds defender told The Argus. "I think it’s a write-off because you’ve got to get match fit and that’s almost impossible nowadays because they don’t play reserve team football.

“If Liverpool are going to pay big money for somebody in January, they want absolutely ready-made. Conor Coady has had loads of shouts and he is a very good organiser who has played lots of games in the Premier League."

One man who has been strongly linked with a move to Anfield over the past week is Brighton's Ben White, who has just begun his first full season in the top flight after spending the 2019-20 campaign on loan at Leeds United.

Lawrenson is not sure whether White is ready to make the jump to a club of Liverpool's stature just yet, but he can imagine Klopp working his magic on a 23-year-old that a bright future ahead of him.

“Maybe it might be a bit early for Ben. Would you spend that money thinking he might be ready in 18 months? I’m not sure," he added on the Reds' rumoured interest in the Brighton star.