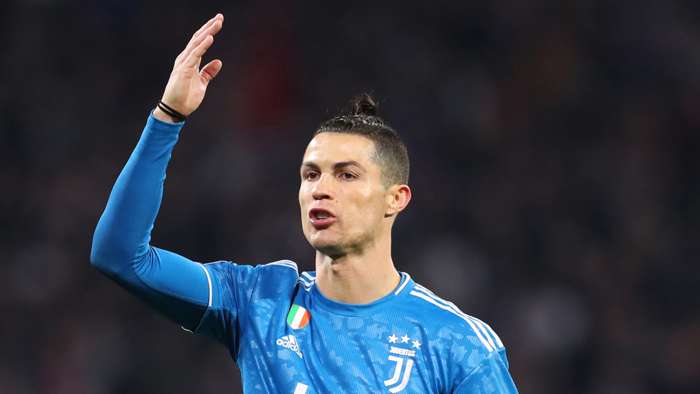 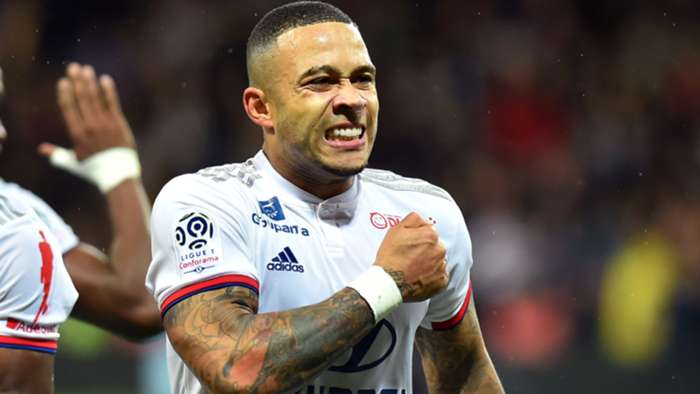 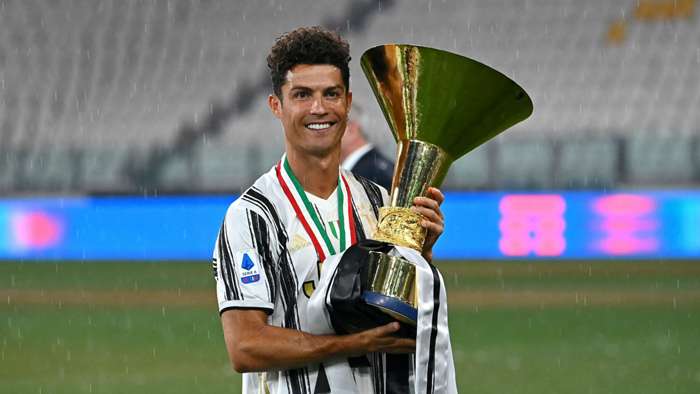 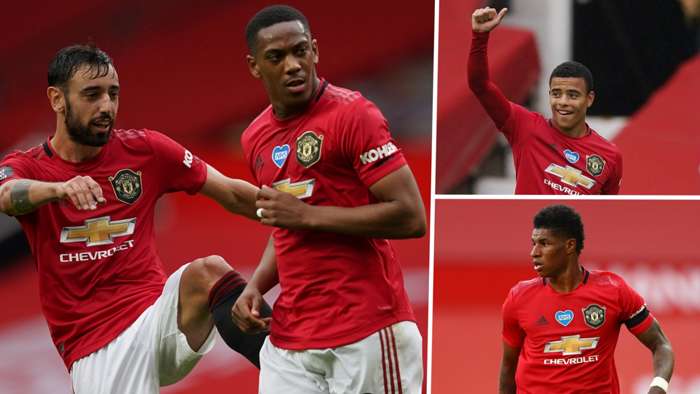 Liverpool’s front three remain “ahead” of the rest, admits Gary Neville, but Marcus Rashford, Anthony Martial and Mason Greenwood are considered to boast the potential that could see Manchester United form their own fearsome attacking unit.

Teenage sensation Greenwood was back among the goals in a 3-0 victory over Aston Villa, with the Red Devils seeing their exciting striking trident contribute 56 goals between them.

Mohamed Salah bagged a brace on his most recent outing for Liverpool, but his efforts when combined with those of Roberto Firmino and Sadio Mane only add up to 53.

The tangible success enjoyed by Jurgen Klopp’s side of late, along with the consistency shown over a prolonged period of time, means that star turns on Merseyside continue to set the standard in English football.

Neville, though, believes that United now have a unit to rival the Reds, telling Sky Sports: “Mohamed Salah, Roberto Firmino and Sadio Mane are matured, they are established, they are the real deal - the best front three in the Premier League. I was saying that even when Manchester City were winning the league.

“The three that United have got are not at the level of Liverpool's front three yet, you wouldn't expect them to be, but they have the talent and ability.

“The Liverpool front three are ahead, but it is exciting for Manchester United. If you believe in young players and give them opportunities in the positions they want to play in, you will be amazed what you can achieve.”

While Martial and Rashford have both reached the 20-goal mark this season, it is the emergence of 18-year-old Greenwood that has captured the imagination of those at Old Trafford – with Neville of the opinion that there is even more to come from a talented academy graduate.

The former United and England defender added: “I think Greenwood will develop into a central striker naturally over time. There will come a time when he will step up, he's stepping up game by game now.

“He is outstanding, his talent is incredible. He has everything, the composure, the receiving of the ball, the awareness, the finishing ability.

“You look at Martial, Rashford and Greenwood and think who you would put your money on to finish from all areas of the field. Inside the box, outside the box, left foot, right foot - it would be Greenwood. He's 18 and that is the exciting part.

“It's a no-brainer for him to be in and around the England squad. Gareth Southgate is getting more and more options by the month, players are being developed and are breaking into top teams now.

“Greenwood is such a brilliant talent, if he continues to work hard and keeps his feet on the ground, he can be anything he wants.”