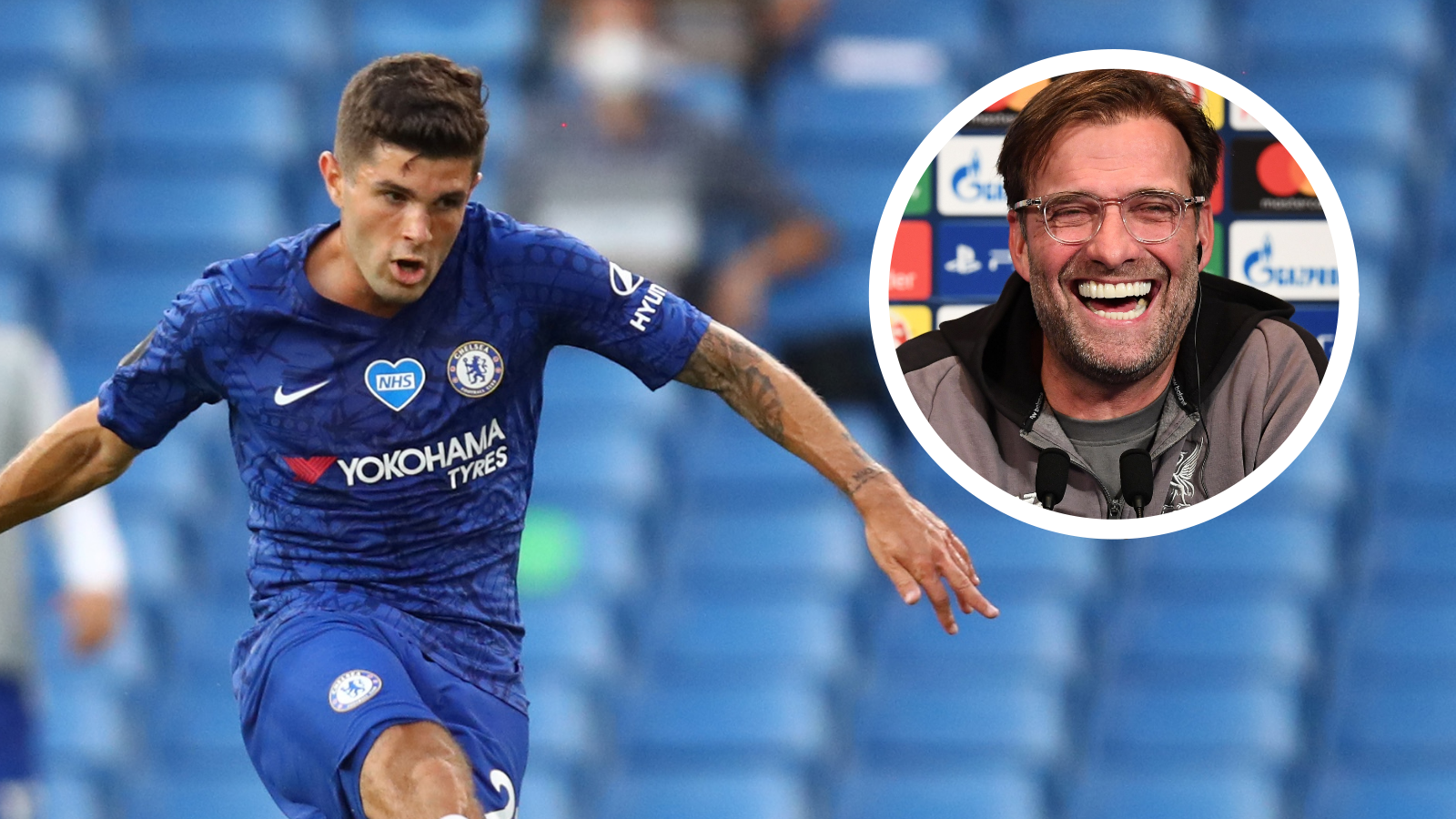 Christian Pulisic’s opening goal for Chelsea against Manchester City pushed Liverpool to the brink of securing the Premier League title.

With a 23-point deficit at the summit of the standings, Pep Guardiola’s side need to win at Stamford Bridge if they are to continue their two-time defence of the crown, so the opening goal in the Blues’ favour was a hammer blow to their hopes of keeping the race alive before the sides clash at the weekend.

While the strike was expertly taken by U.S.international midfielder Pulisic, there were major qualms over the way the visiting side defended the situation.

With Benjamin Mendy and Ilkay Gundogan both back defending for City as they sought to recycle possession after a free kick was cleared by Chelsea, the France international left-back contrived to slip possession to Pulisic.

Gundogan was caught on his heels but Mendy recovered his ground only to dive in and allow his opponent to easily wriggle clear, and with just Ederson to beat, the home player showed a cool head to curl a shot into the corner of the net, putting City into a position from which they had to score twice to win.

On social media, fans and pundits were quick to point out Jurgen Klopp’s contribution to Pulisic’s career, with some jokingly suggesting the German had sent him to Stamford Bridge explicitly for the purpose of putting the seal on Liverpool’s title.