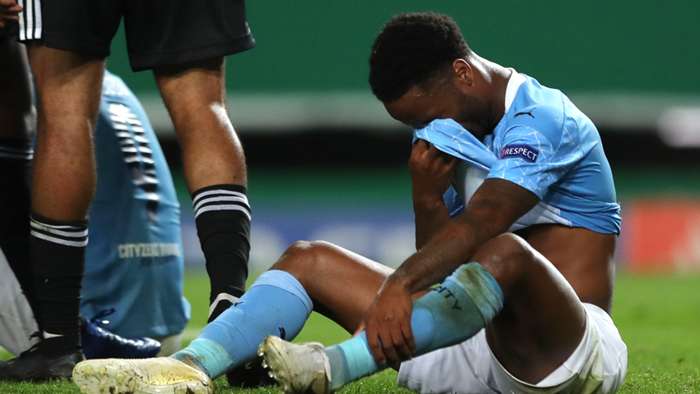 Raheem Sterling willstruggle to sleep after his big miss against Lyon in the Champions League quarter-final, according to Gary Lineker.

An equaliser then could have seen the game swing City's way, but instead Lyon poured forward and scored another against Pep Guardiola's team, wrappingup a shock 3-1 win.

Former England striker Lineker, now a presenter with BT Sport, said Sterling got his technique wrong and attempted to apply too much power to the cross from Gabriel Jesus.

"He looked like he was in the perfect position to hit it, but he's not going to sleep very well tonight, Raheem Sterling," Lineker said.

"I tell you why he's missed it: because he'stried to hit it too hard.

"When you're in that position where you know you've got an open goal, the only way you can miss itis putting your foot through it, and if there is a slight bobble there is a chance it'll go over the bar.

"It'salmost like he's trying to hit it with a little bit of force and there's obviously been a little bitof lift of the ball, a little bobble. But if you take the weight off it, you can’t miss."

Guardiola refused to single Sterling out for his miss post-match stressing City shouldn't have conceded the goals they did.

"The football in this competition, we know we can do many things but in the boxes you have to be serious. Not concede the goals we concede, especially the second one.

"I think the statistics showed that we createdmore than the other teams in terms of everything but it was not enough."

Lyon will now face Bayern Munich in the Champions League semi-finals next week as City try to accept a third consecutive quarter-final exit in the competition. 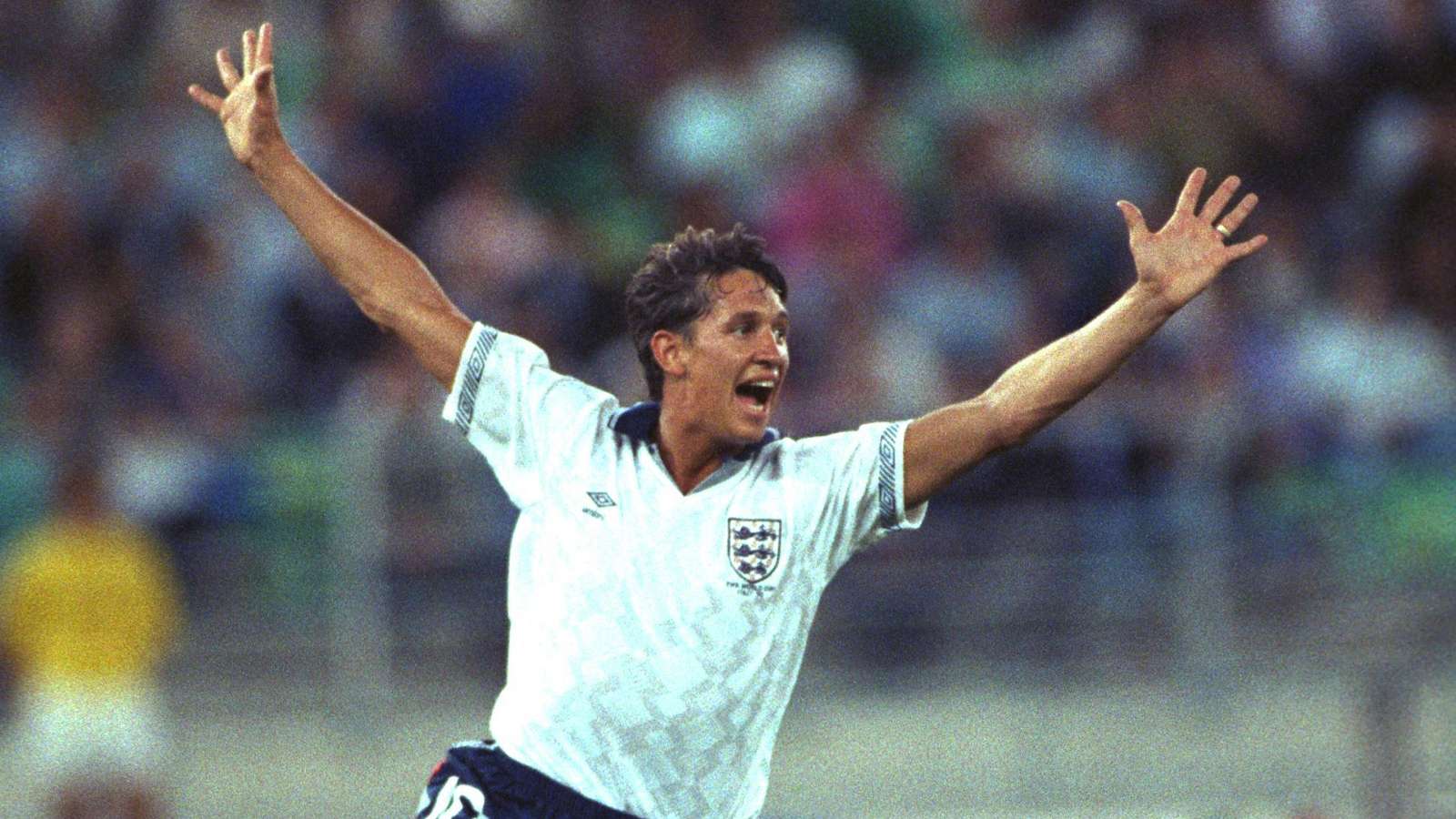