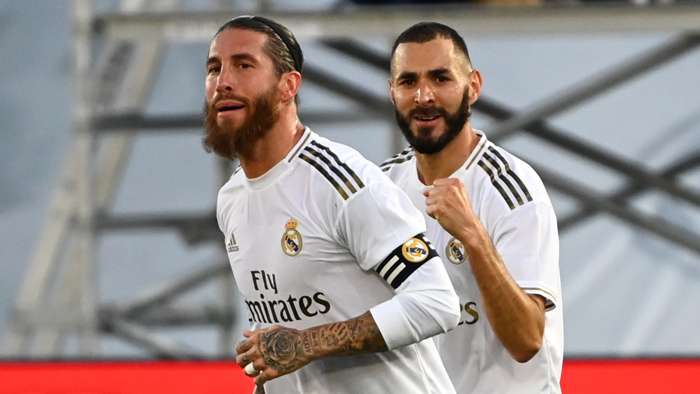 La Liga champions Real Madrid make the short trip to the Estadio Butarque on Sunday to face Leganes in the final game of the domestic season.

Javier Aguirre's men know that they must beat their neighbours to have any chance of pulling off a miraculous escape from relegation.

Los Pepineros have won three of their last four matches and with their top flight future on the line, they are priced at just 2/1 (3.00) with bet365 to record a first ever league win over Real Madrid.

The visitors are likely to make wholesale changes to the staring eleven, with several squad players set to be given minutes in the final La Liga game of the campaign.

Karim Benzema could be in line to start the game however with the Frenchman just two strikes behind Lionel Messi in the race to be La Liga's top scorer.

Leganes for their part are likely to be without top-scorer Oscar Rodriguez and striker Guido Carillo, while captain Unai Bustinza remains side-lined.

Despite having nothing riding on the game, Madrid will still want to record an 11th consecutive victory to keep up the winning momentum ahead of their Champions League clash with Manchester City in a few weeks.

While the starting eleven will be weakened it is likely to still boast plenty of important players, and the team fielded should be able to beat a Leganes side who have plenty of spirit butare lacking in quality.

Players like Gareth Bale, Lucas Vazquez, Fede Valverde and Eder Militao are all likely to accompany Benzema in the starting eleven and despite having nothing to play for, there should be a temptation to back Madrid against extremely limited opponents.

Real Madrid to win and both teams to score looks like an interesting option for a value bet at 10/3 (4.33), while backing Benzema to open the scoring for a 14th time this season at 4/1 (5.00) also appeals. 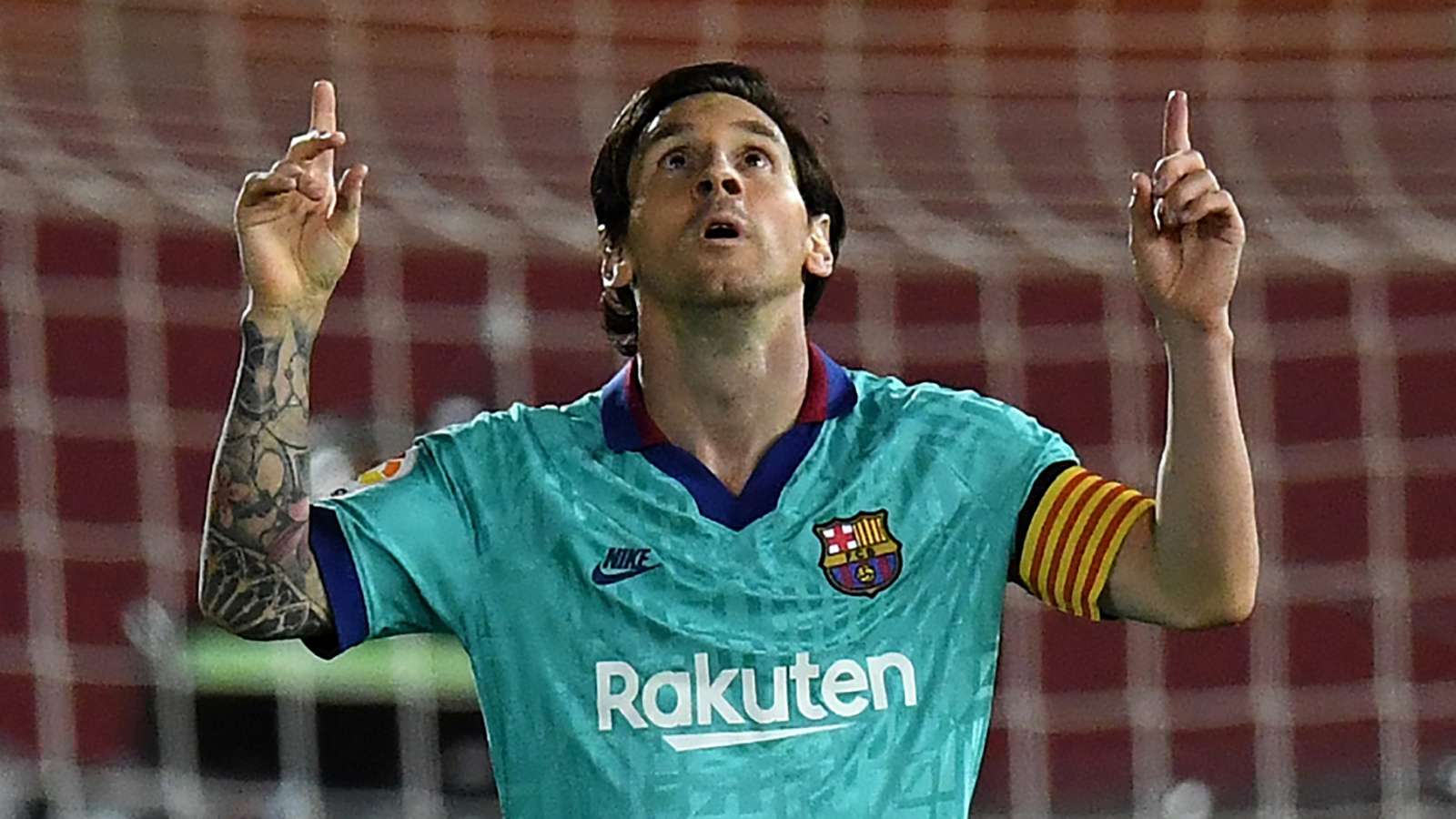