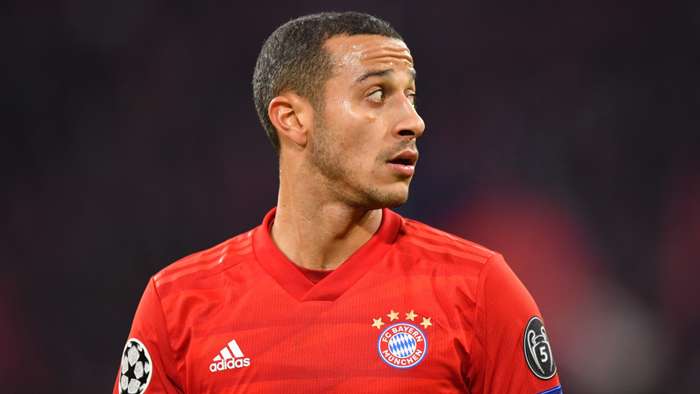 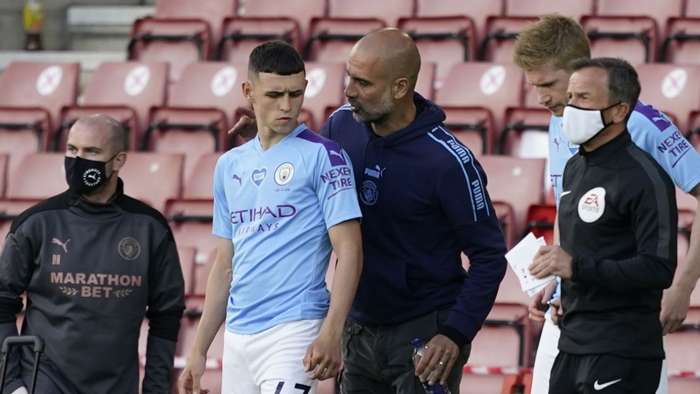 Liverpool will continue their pre-season preparations in Austria despite the players facing a 14-day quarantine upon their return to the UK.

Klopp says the Reds have not considered ending their training camp early to avoid complications, because they are confident the players are safe where they are.

"Wherever we would be in the moment – if we would be in England or anywhere else or here in Austria – we would do absolutely everything possible to make sure that we create a safe place," he told the club's website.

"This is our first concern obviously because we could have stayed in England, that wouldn't have changed the situation at all for us, just the big difference for us for the training camp is we have only a short of period to prepare. So a training camp makes complete sense for us.

"Since we are here we trained, apart from two days, every day twice, which makes it really intense. We could do that at home but then the boys have to drive home, have to go there.

"It's just from a training point of view, it makes no sense that you put an extra intensity just at lunchtime and say: 'Wherever you want to go, you can go, but see you at four o'clock or whatever'.

"A training camp is for us very, very important to focus completely on the preparation. We train a lot, apart from that we speak a lot and we eat the right things, sleep enough and all that stuff, so that's why we wanted to do it.

"Obviously the world is still in a difficult place in the moment, in Europe as well, so we had to find a solution for the moment when France came on the list. We found that solution.

"Austria – together with Germany, I would say – in that moment had the best numbers, is pretty experienced in training camps in the summer, so we found this hotel here and they did an incredible job and now we are here in the safe place.

"We are in our own bubble, do nothing to bring anybody or ourselves in danger and just focus on football. In a couple of days, four or five days, we will back in England and finish the preparation and play first really, really important game against Arsenal. So that's it.”

Liverpool will take on Arsenal in the Community Shield on August 29.