Liverpool youngster Harvey Elliott has football skill and knowledge "bubbling out of his ears" and will become a huge part of the Premier League champions' first team picture in the future, according to Reds assistant manager Peter Krawietz.

Liverpool have a number of promising young players coming through as well, including 17-year-old winger Elliott, who Krawietz has earmarked for the very top thanks to his personality and ability.

Speaking exclusively to Goal and SPOX, Krawietz said: "We are very optimistic that we will be able to accompany his path successfully so that he will become a valuable member of the professional team in the foreseeable future. He has a great character and already offers a great soccer package. The football understanding bubbles out of his ears."

Liverpool have been well ahead of the Premier League pack all season long, and kept their concentration after the three-month hiatus in the season due to coronavirus to confirm their place as champions in the 2019-20 campaign.

Krawietz says he used the unexpected mid-season break productively, looking at a number of Liverpool's games in forensic detail, which he says has provided him and the coaching staff with knowledge that will help the team be even more formidable next campaign.

He said: "Above all, I reflected on our work processes, thought about our game and documented it. I looked at a series of two or three games in great detail. Sometimes I spent several days with a game: rewinding and fast forward and thinking about in detail why which situations happened.

"From this, something fundamental has now emerged that we want to use in the coming months. It's mainly about details and small adjustments around our game principles. I've been trying, so to speak, to turn ideas into insights so that we can take the next small step."

Liverpool's rivals are already plotting how to catch the Reds in 2020-21, and Krawietz thinks London rivals Chelsea and Arsenal will provide stiff opposition after improving this season, while he also confessed his admiration for Graham Potter's work at Brighton and Hove Albion.

He added: "I see first and foremost some teams that are in the process of developing their footballing skills. What has happened at Chelsea over the course of the season makes it clear that they will be a really good side.

"Arsenal, too, despite the difficult season, have already seen that they will benefit from the work under Mikel Arteta in the future.

"Or Brighton: although they were in the relegation battle, they still took a very football-oriented approach to the game. As a coach, I think it's really cool when you follow your plan so consistently, even if the results don't come straight away." 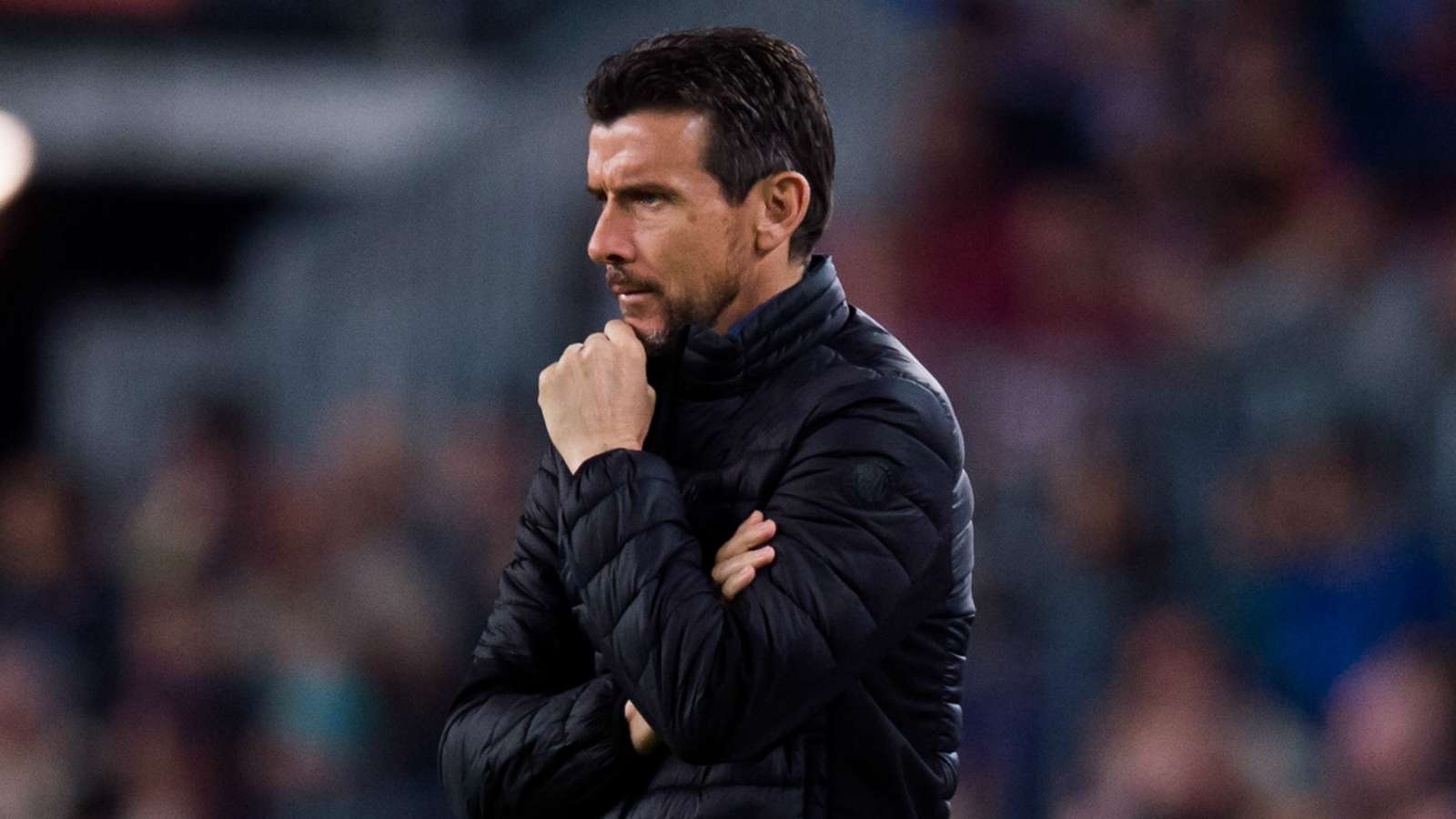 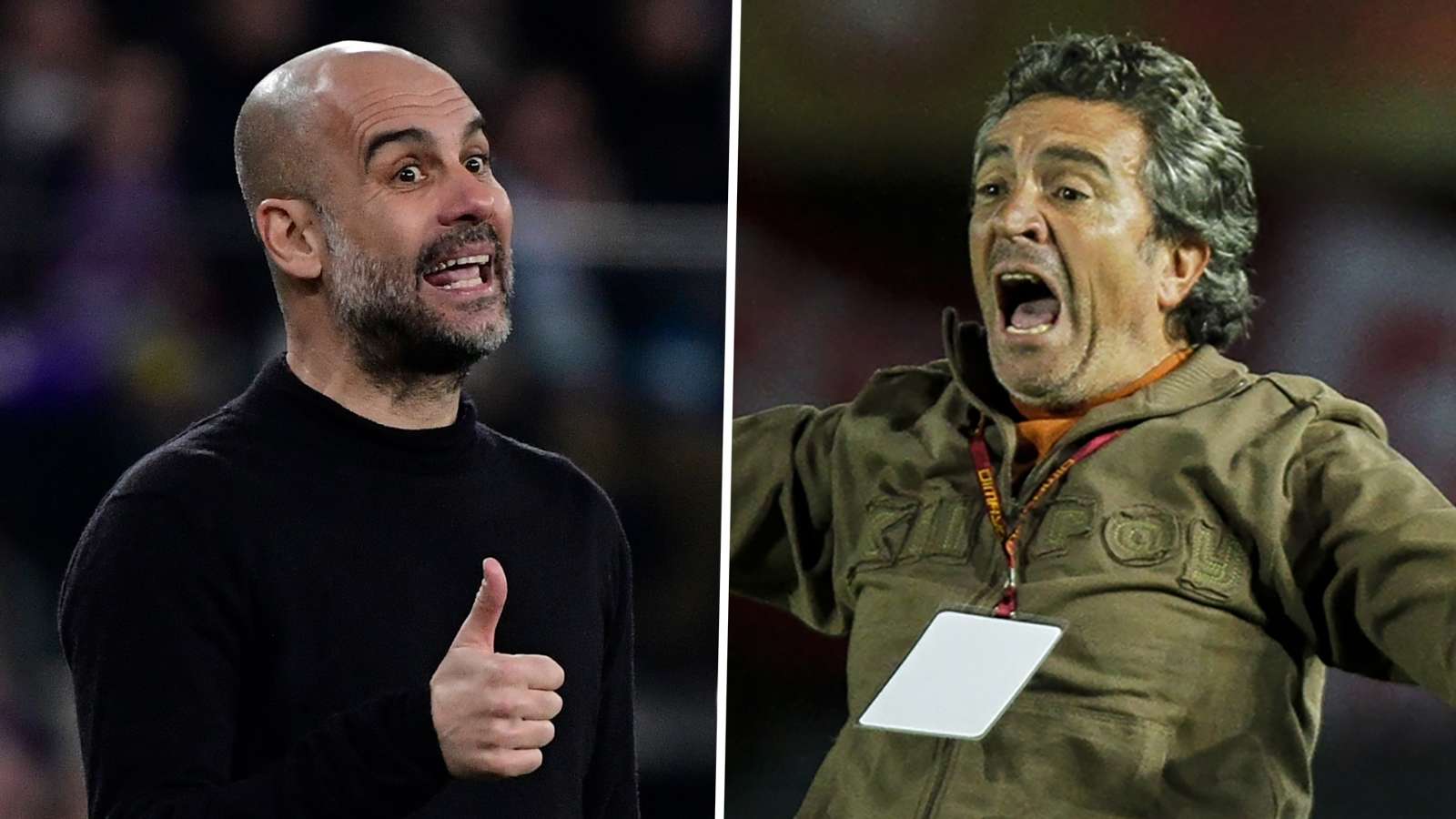