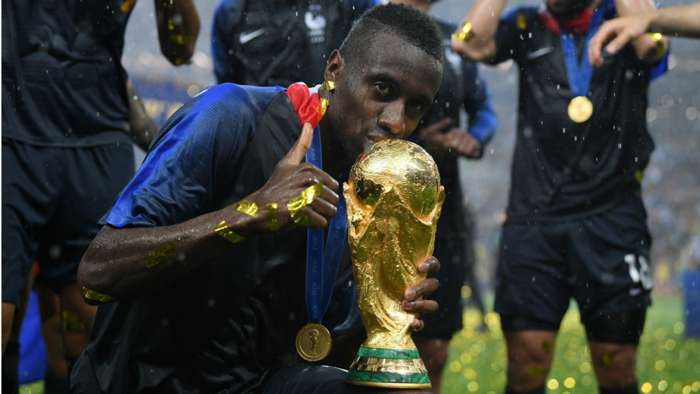 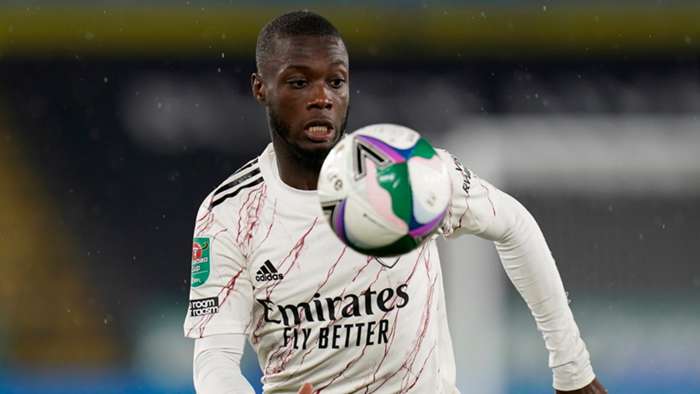 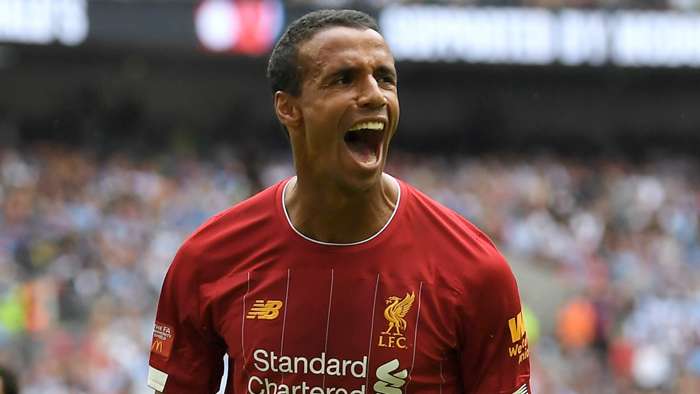 Joel Matip is poised to hand Liverpool a timely fitness boost as they navigate their way through a centre-half injury crisis, but Thiago Alcantara is yet to return to full training.

Virgil van Dijk is the biggest miss for the defending Premier League champions, with the Dutch defender having been forced to undergo knee ligament surgery.

Matipis among the cover options to have been forced onto the treatment table, along with makeshift defender Fabinho.Jurgen Klopp has had to get creative as a result, with Nat Phillips making his Premier League debut in the2-1 victory over West Ham.

It could be that the 23-year-old drops straight back out for the midweek Champions League action, with Matip coming back into contention for themeeting with Atalanta on Tuesday.

Naby Keita could also figure in that contest, having shaken off a knock of his own, but playmaker Thiago may be forced to miss out as Liverpool seek to avoid taking any unnecessary risks.

“I have really no idea what I do with this information in the moment because yes, they trained, that’s good, it’s better than if they don’t train, but we have to see what we do with it.

“We have another day to make these decisions. A lot of players will be on the plane hopefully, and so decisions will be made late, late, late.”

Klopp added when asked if there is any further fitness news: “A lot, but I’m not sure about a new one. We have to see.

“Yesterday was recovery for some and normal training for the others, so now we have to see how the boys feel today. It’s pretty early now and I have not all the information, but I hope nothing serious.”