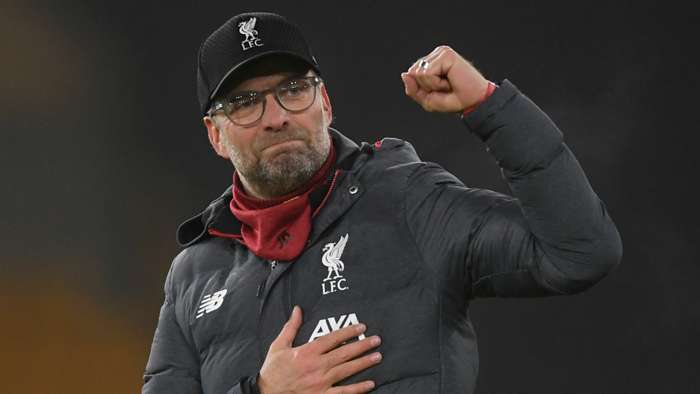 Jurgen Klopp has told his Liverpool youngsters they could have "beautiful" futures if they continue improving.

Klopp, whose team are away to Arsenal on Wednesday, said the club's youngsters had plenty of time to grow.

"The problem, not just for young players, but all players not now in the first line-up – this team is really good. It is difficult to play 40 games in a row.

"But young players have so much time on their hands that they really can improve and don't have the pressure, especially not from us. If they use the time, then the future is beautiful for them."

After visiting Arsenal, Liverpool will host Chelsea before a trip to Newcastle United.

FormerLiverpoolplayer Steve McManaman recentlysaid that he is delighted that he is not seeing much of the club’s academy players because it is evidence that they are thriving in the first-team.

“When I see some of the players who are excelling at the Academy, there's nothing better than not seeing them again,” he told LFCTV’s ‘The Academy’ show.

“I mean that in the nicest way because they move up to Melwood, and I love it when I don't see them again because it means they're at Melwood and they're excelling at Melwood.

“I love the fact that Leighton and Jake are there, Neco Williams is there and Curtis Jones has, of course, been there a while, like a number of the older ones. But whenever they disappear to Melwood and hold their own, that means they're improving, that means they're getting better.”