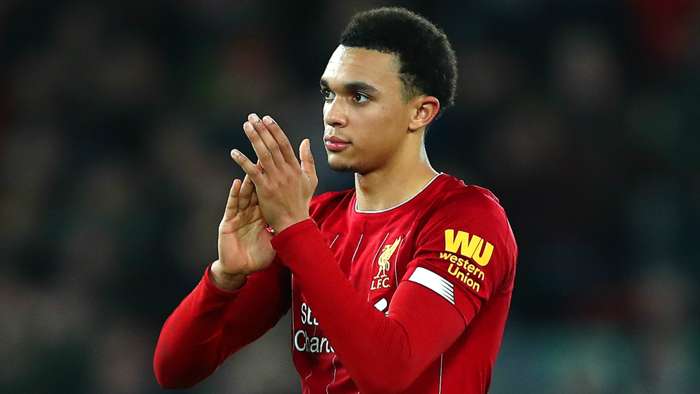 Liverpool needed Champions League heartbreak to reach the next level, according to Trent Alexander-Arnold, who says "Kiev was the turning point" for Jurgen Klopp's squad.

The Blancos ran out 3-1 winners in Ukraine thanks to a Karim Benzema effort and a Gareth Bale brace, with Sadio Mane grabbing what amounted to no more than a consolation goal for Liverpool.

The Reds reached the final againone year laterand claimedthe sixth Champions League crown in their history by beating Tottenham in an all-English decider.

They have since won the UEFA Super Cup, Club World Cup and Premier League title, with Alexander-Arnold having reflectedon how the Reds'journey to the top began.

"For us, the turning point probably was Kiev," the 21-year-old full-back told the Liverpool Echo. "That was when we turned from a naive team, to one that knew how exactly to win games.

"So I think in Kiev, that taught us how to win games. We all walked away from that going into next season learning the best lessons we could.

"We all needed that loss, which is something that happens all the time. You need to make mistakes to learn what you need to improve on. It was the worst night of our lives but looking back, it was the best lesson we could have ever learned.

"And that is what has put us on this path we are on now. So over the last two years, winning so many games and trophies was all down to that one game and learning how to win.

"Once you get that first taste of a trophy, it is different to chasing it. You are chasing the feeling of it and you never really know what that might feel like. It is about chasing the unknown. But when you have won it, you know what is coming.

"It was always us wanting to feel like we did in Madrid so many more times. It was that feeling of winning, of pride and being a part of a successful team. Pushing ourselves to be the best we can be, the best players in the world, the best team in the world. We wanted to just take the club back to where we belong.

"Since the Champions League, we have won three more trophies. So for me, I personally always had a feeling that once we won the first one, we would be able to win anything and everything and barring the two domestic cups, we have done that over the last two seasons.

"The mentality was there before the Champions League, but I think we really cemented ourselves as a world-class team who can win trophies after Kiev. We have shown how good we are."

Asked how it feels to be a Premier League winner, Alexander-Arnold responded:"I think, to an extent, I have reflected but winning the league hasn't really kicked in and settled yet. When you are so involved in it and so close to it, it is hard to take a step back and realise what you have achieved.

"The time for all that will come when you retire and I can look back and feel proud of what I have achieved, but so far, I have achieved a lot and I am really grateful for the opportunities I have been given.

"Everyone always believed in me and have given me the chances to be able to take them as well, so there are a lot of thanks needed for everyone who has helped me on this journey, but there is still a long way to go.

"This is just the beginning." 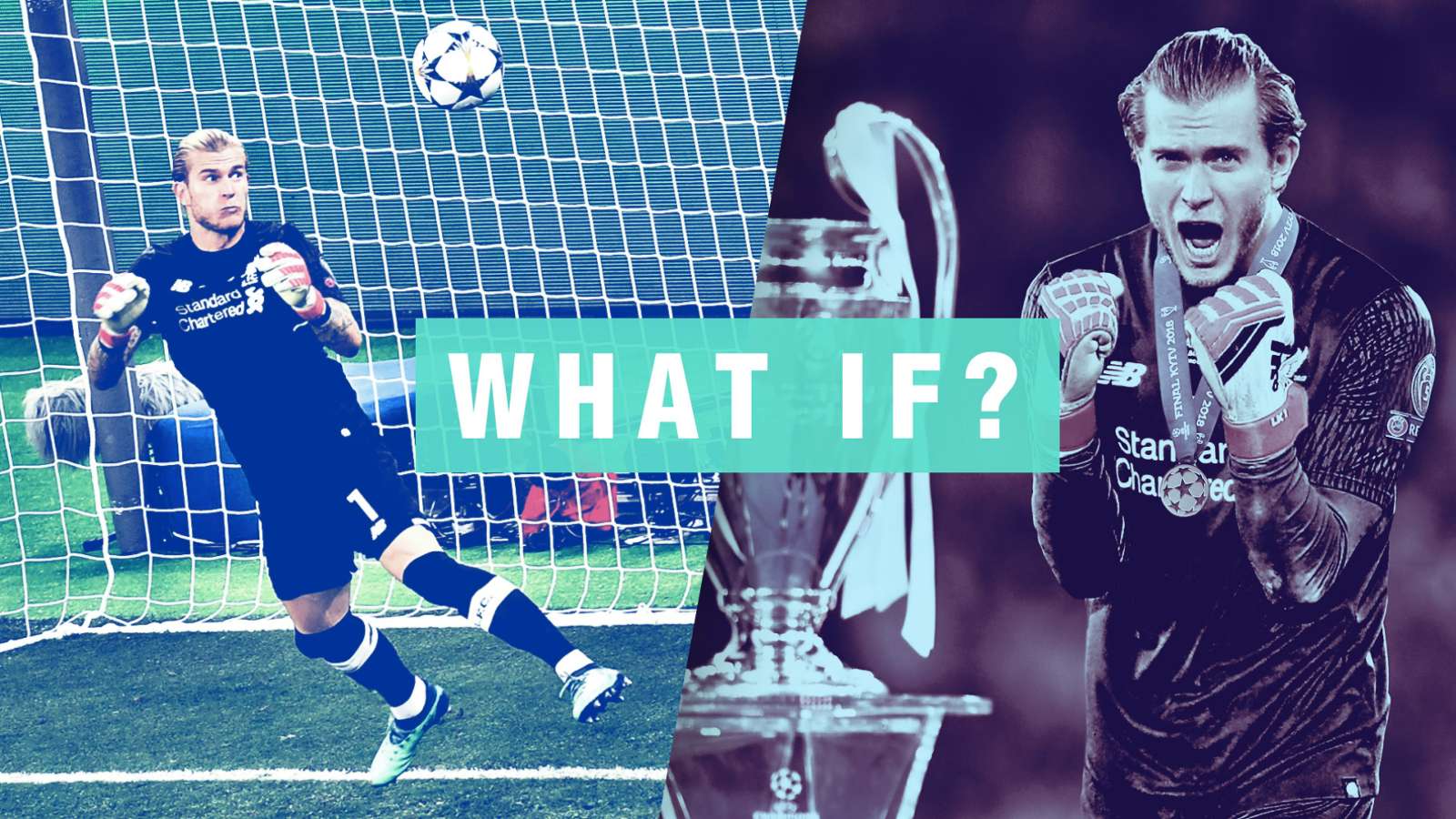