Kepa out for Chelsea at Manchester United - but Cech won't replace him, says Lampard
Match 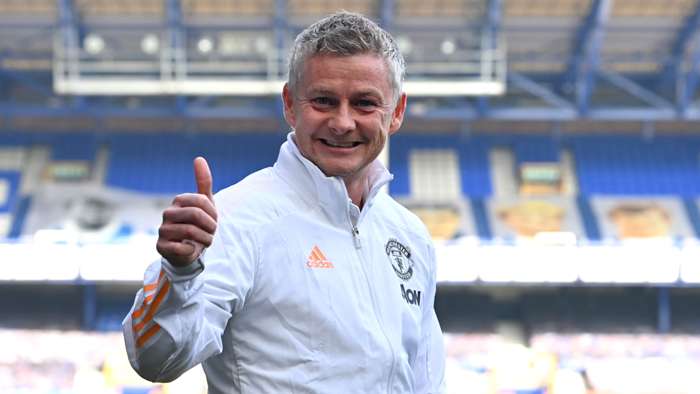 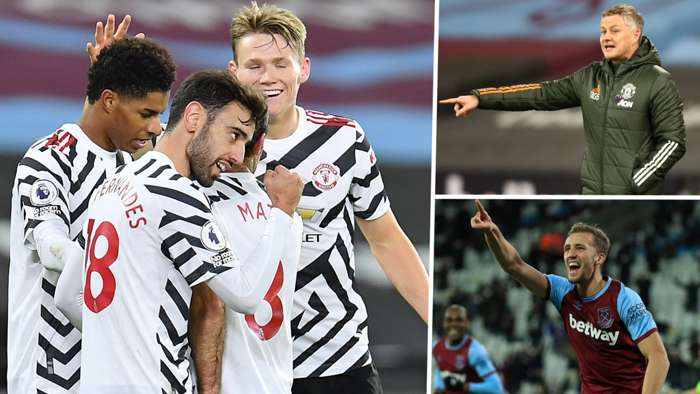 How do Manchester United cope without Bruno Fernandes? The answer, it seems, is that they can’t.In an ideal world, the manager wouldn't have had to bring on the 26-year-old. He ...

Kepa out for Chelsea at Manchester United - but Cech won't replace him, says Lampard 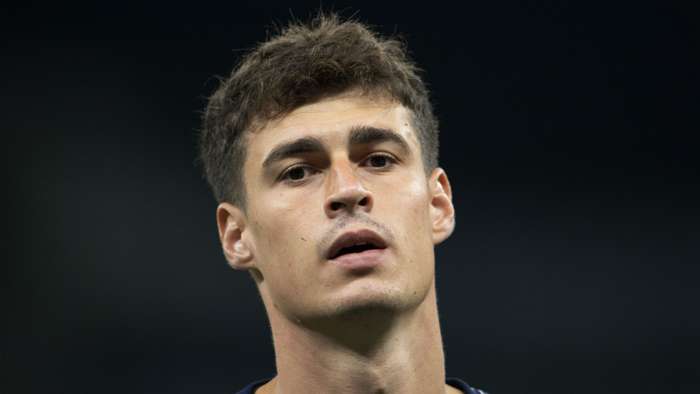 Kepa Arrizabalaga has been ruled out of Chelsea's trip to Manchester United butFrank Lampard has said Petr Cech will not be drafted in as the Blues eye a long-awaited Premier League win at Old Trafford.

Spain goalkeeper Kepa made yet another mistake in a 3-3 draw with Southampton last weekend after stepping in to replace Edouard Mendy, who missed out with a thigh injury.

Mendy returned for a goalless Champions League draw with Sevilla in midweek instead of Kepa, who will not travel north to face United on Saturday due to a shoulder injury.

Chelsea surprisingly added club legend Cech, who retired last year, totheir Premier League squad but the 38-year-old keeper is not in the squad to take onOle Gunnar Solskjaer's side.

Lampard was asked about the status of Thiago Silva and Christian Pulisic and the Blues boss said both are readyto makethe trip to Old Trafford, before adding thatCech would not be joining them.

"Both are fine, we've got a pretty clean bill of health on that side, other than Kepa who has a shoulder issue so won't travel to Manchester," Lampard said."The only other player out is Billy Gilmour who is obviously long-term, but he'll be back soon.

"Petr Cech's not coming in that capacity to replace Kepa."

There has been plenty of talk around Cech's return to Chelsea's playing squad, and Lampard said he isn't surprised to see the coverage around his former team-mate's return.

"I suppose if you're Petr Cech and you've been one of the best goalkeepers, in my opinion, the best in the Premier League era, it was always a big story," Lampard added.

The Blues have not won in seven top-flight away matches against United –their longest run without a league victory at Old Trafford since 1957 –andLampard will be eager to avoid setting an unwanted record.

Lampard lost his first two league games against United last season and would be the first Chelsea boss tosuffer three defeats in a row if they slip up again this weekend.

The former England midfielder knows United are on a high after a 2-1 midweek Champions League win at Paris Saint-Germain, but he is relishing the challenge.

He said: "It certainly does feel like a big game. They are a quality team, they went to Paris and got a fantastic result. It's an opportunity to get some hard-earned points."

Lampard says it is premature to be discussing the race for the title, with Everton and Aston Villa the only unbeaten teams.