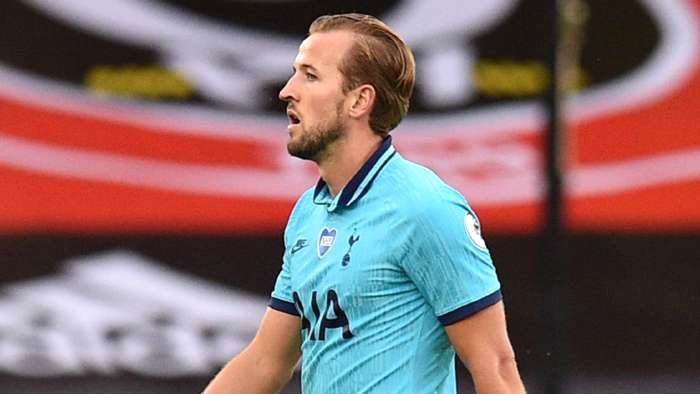 Harry Kane looks "isolated" up front at the moment, according to Michael Dawson, who says the Tottenham striker "misses" the service of Christian Eriksen.

The England international has only managed to score twice in his last six outings, taking his overall tally for the campaign to 19.

It has been suggested that the 26-year-old is still working his way back to full fitness, having spent the majority of 2020 on the sidelines recovering from a hamstring injury.

However, Dawson believes Eriksen's absence is the main reason behind Kane's recent goalscoring woes, with Spurs now short on invention and guile in the middle of the park.

The Danish playmaker completed a move to Inter in the January transfer window, and Jose Mourinho's side have since been unable to string a significant run of wins together.

“When they let Christian Eriksen go we didn’t see the best of Christian before he left, maybe that’s because his head was turned and he couldn’t agree a new contract," former Tottenham defender Dawson told Talksport.

“Probably 18 months ago he was the best No.10 at creating goals forHarry Kane. He was incredible, he was different class.

“I don’t believe they’ve replaced him… I love Giovani Lo Celso, I think he’s incredible and before lockdown, he was finding his feet and coming back.

“You talk about Lucas Moura, Dele Alli in there but I think Harry Kane misses someone like Christian Eriksen in there. He finds those balls and makes opportunities for Harry.”

Dawson did, however, go on to back Kane to rediscover his clinical edge in front of goal despite a lack of support in advanced positions.

The 36-year-old, who currently plies his trade in the Championship with Nottingham Forest, added: “He scores goals, he’s incredible but maybe he’s a little bit more isolated now.