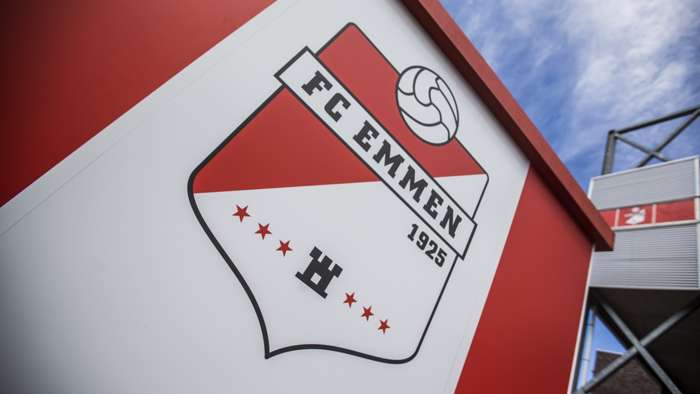 Article 3 states: "The consideration to be delivered or to be received by a club by virtue of sponsorship may not be in conflict with any law, public order or morality, with the Dutch Advertising Code,with good taste or decency, with the statutes and regulations of the KNVB, or with decisions of the board of professional football."

EasyToys CEO Eric Idema expressed his ire with the decision in an email sent to Goal.

"We are very disappointed that we will not be the main sponsor of FC Emmen,"Idema said."We are considering ournext step, in close consultation with FC Emmen.

"For us, the collaboration was a logical choice. We are two successful companies from the same region and feel a strong bond with this club that, like us, play at the highest level. We don't see the problem.

"Just like FC Emmen, we like to do things slightly differently by telling our story in an idiosyncratic way. We would have liked to strengthen each other in doing that.

"We hoped that more positive attention for our webshop would contribute to breaking the taboo that still surrounds our industry. The fact is, though, that eroticism and sexuality are still uncomfortable subjects for some, as evidenced by the decision of the KNVB. And this is while our toys are literally in two of every four Dutch households."

FC Emmenchairman Ronald Lubbers also said he was in opposition to the KNVB's decision.

"Eric has succeeded with his company in becoming the European market leader in the most practised activity of people,"Lubbers added."Isn't it a good thing that a company with its origins in the southeast corner of Drenthe has managed to make it this far?

"We were very confident that the strength of the combination of both companies would have been a good collaboration."