Juventus lost because of 'win at all costs' approach, says Sarri as Serie A title celebrations put on hold

Juventus lost because of 'win at all costs' approach, says Sarri as Serie A title celebrations put on hold 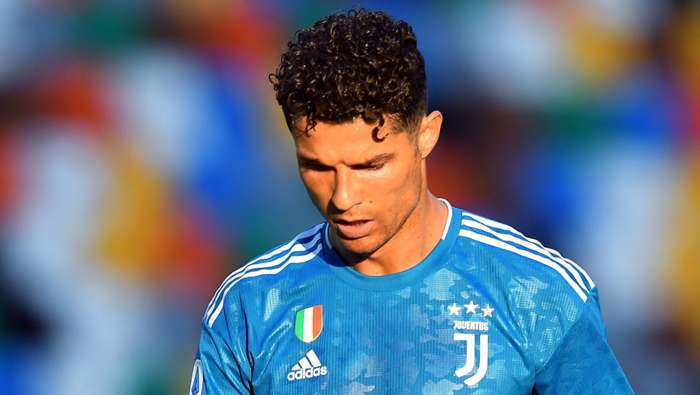 Juventus paid the price for wanting "to win at all costs" in their surprise 2-1 defeat to Udinese on Thursday, says Maurizio Sarri.

Ilija Nestorovski restored parity in the 52nd minute and the Bianconeri laboured in their push for a winner.

They were caught on the break in the second minute of added time and Seko Fofana slotted home to give Udinese an unlikely victory.

Juve's advantage at the top will be cut to three points if Atalanta beat Milan on Friday, but the leaders can still seal the title by defeating Sampdoria on Sunday.

"This is what has been happening lately, we've lost our organisation and shape," Sarri told Sky Sport Italia.

"It is difficult to find balance, we are all more tired and teams struggle to be aggressive. Organisation is now more important than aggression.

"In the first half we did well. After the equaliser we had a bad reaction. We had to play with more serenity.

"It's difficult to keep up mentally and physically for 90 minutes. We must learn from these lessons and try to fix it."

Juve have dropped 18 points from winning positions this term and conceded 38 goals in Serie A, the most since they shipped 47 when finishing seventh in 2010-11.

Asked about their defensive record, Sarri said: "We have also had 12 penalties against – it's not a number that great teams usually suffer.

"But it has increased for everyone, it's reached an all-time record, even if we have increased more in percentage terms.

"We have missed Giorgio Chiellini all season. In the long run you feel the absence of his personality, which would have been more than useful.