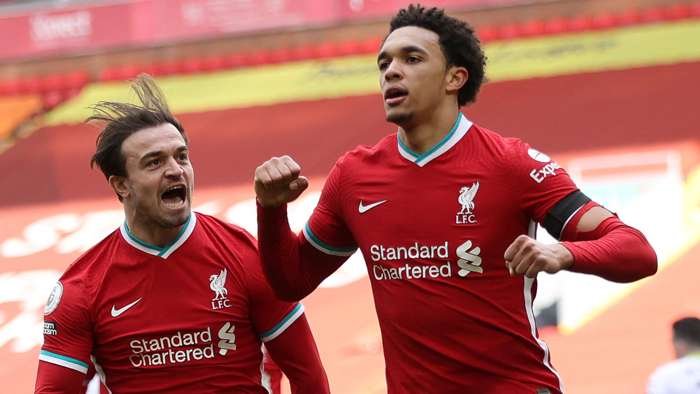 Liverpool 2-1 Aston Villa: Match Statistics It was a goal to reignitea season.And for Trent Alexander-Arnold, the perfect end to a testing few weeks.If you doubt Liverpool’s ri... 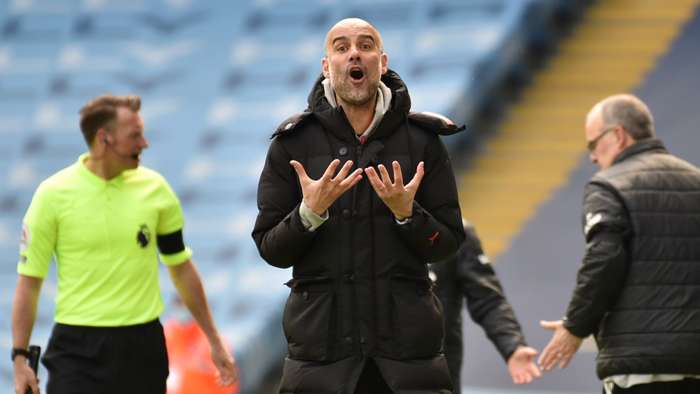 Pep Guardiola has no regrets over tinkering with his Manchester City side in Saturdays2-1 defeat to Leeds, with the Blues boss eager to point out that he is hailed as a “genius”... 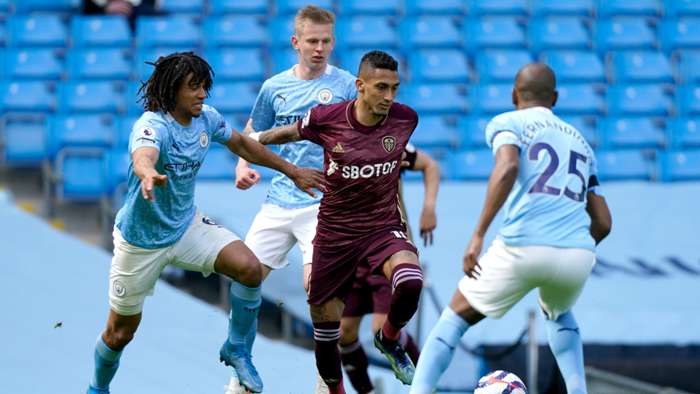 ‘We left ourselves a little too open’ – Ake frustrated as Man City ...

Nathan Ake was quick to air his frustration after seeing Manchester City beaten 2-1 by 10-man Leeds, with the Blues defender admitting that the hosts left themselves “too open” ... 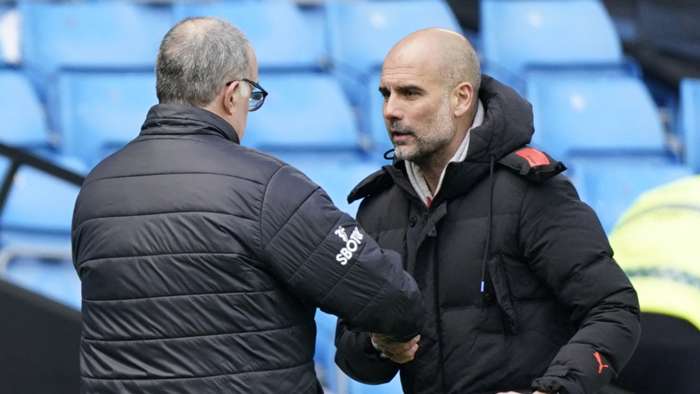 Marcelo Bielsa felt that Leeds Uniteds gutsy 2-1 win over Manchester City was well-deserved, but the Argentine admitted that it would have been a "just" result had Pep Guardiola...

Llorente: Its hard to be with Conte for over a year but hes the bes...

Fernando Llorente has admitted that he is not surprised to see Antonio Conte headed for another trophy - but the Udinese striker admitted that the managers expectations make it ... 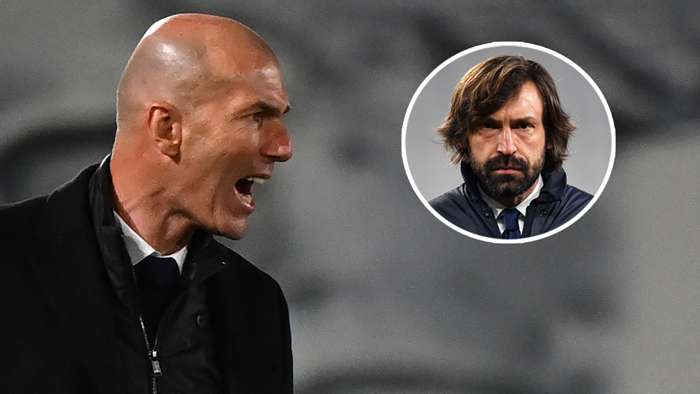 Zidane Zidane has opened the door to a potential return to Juventus as pressure continues to buildon current manager Andrea Pirlo.

Juve are being tipped to make a change in the dugout after a poor 2020-21 campaign which has seen them exit the Champions League early and fall well behind Inter in the Serie A standings.

Zidane, who played for the Bianconeri between 1996 and 2001, has been touted as one of the main candidates to replace Pirlo, and he has hinted that he would be open to the opportunity after his latest game in charge of Real Madrid.

Zidane was asked by Sky Italia whether coaching in Italy appeals to him following the Blancos 3-1 victory against Liverpool in the first leg of their Champions League quarter-final tie on Tuesday.

"Italy is always in my heart," he responded."Juve has always been important to me.

Zidane is widely regarded as one of the finest players of his generation, and he initially started building that reputation after joining Juve from Bordeaux.

The Frenchman went on to make over 200 appearances for the club, helping them win two Serie A titles and reach two Champions League finals while recording 31 goals and 38 assists.

Juve took a risk in appointing the inexperienced Pirlo to replace Maurizio Sarri back in August, with the Italian accepting the role after initially being brought in to coach the clubs Under-23 side.

The gamble has largely backfired as the Bianconeri have fallen 12 points behind Serie A leaders Inter with ten matches left to play, meaning a 10th successive Scudetto is now all but out of reach.

Juves last-16 Champions League exit at the hands of Portuguese outfit Porto also served as a damning indictment of how far the team has fallen, but they could still win a trophy in the form of the Coppa Italia if they beat Atalanta in the final next month.

Zidane began his management career at Madrid in 2016, stepping up from his post as an assistant coach following Carlo Ancelottis departure.

The 48-year-old managed to deliver three successive European Cupsand one La Liga title before walking away from the club in 2018, only to be lured back to Santiago Bernabeu one year later.

Madrid have since won another La Liga crown, and they are in contention to regain the trophy this time around along with the Champions League, with a tie against either Paris Saint-Germain orBayern Munich on offer if they can finish off Liverpool in the last eight. 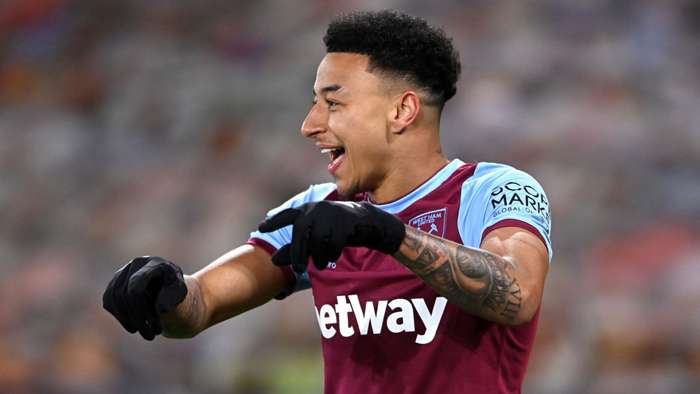 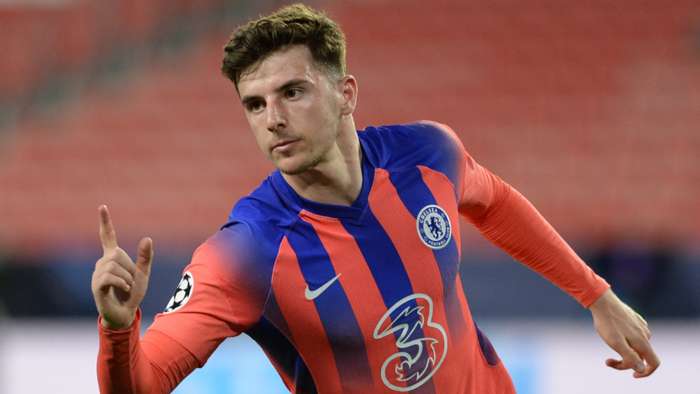 Chelsea will be determined to bounce back from defeat when they travel to Sel... 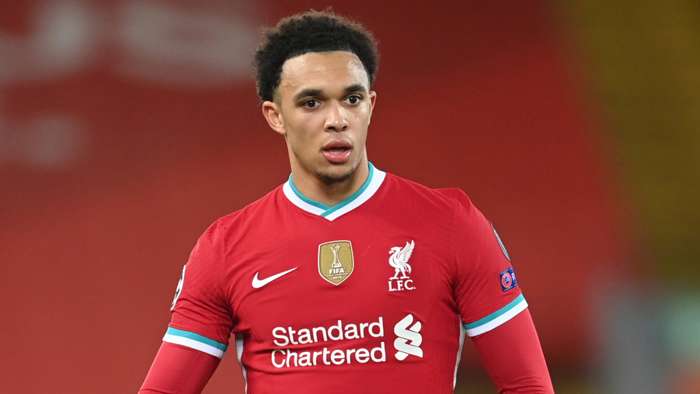 Revenge will be on the mind of Liverpool when they welcome Aston Villa to Anf...
More

Barcelona star Ousmane Dembele is feeling confident about his future at Camp ... 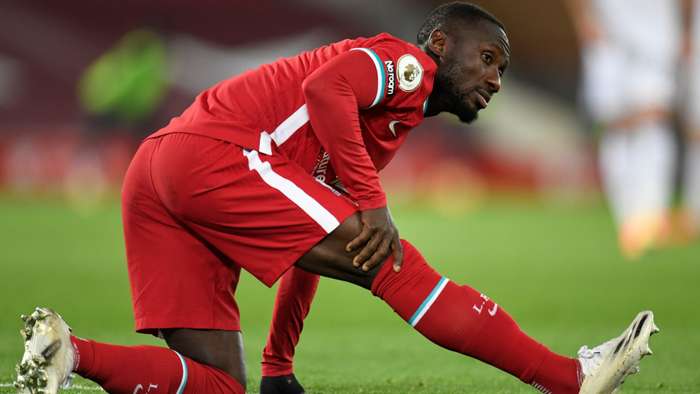 Exit talk around Naby Keita has been sparked after he lastedless than 45 minu... 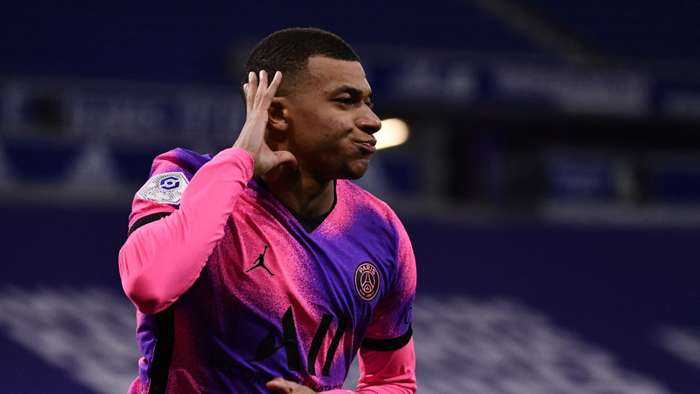 Kylian Mbappe and Paris Saint-Germain are in talks over a contract extension,...
More