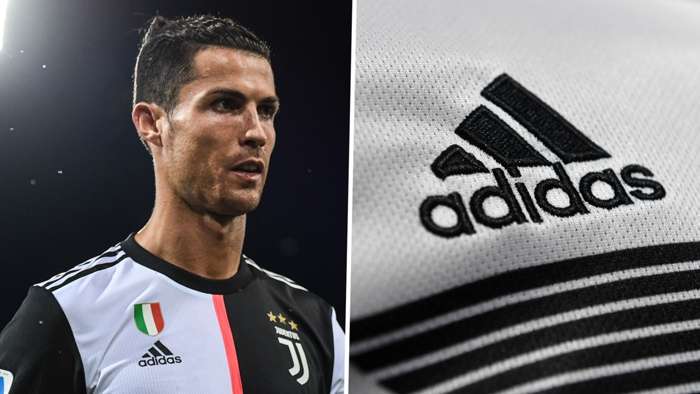 As Juventus wrap their Serie A season up, attention has no doubt shifted towards theirhighly anticipated new jersey collection from Adidas and what Cristiano Ronaldo and co will be wearing next season.

The new Juventus home kit,again supplied by Adidas, is set to be a return to the club's classic black and white stripes, with the latest design to feature black brushstrokes across a white background.

The club and Adidas logoare both embossed in gold on the kit, as is the kit sponsor Jeep.

The Italian club went for a unique look for the kit in the 2019-20 season, ditching their traditional stripes in favour of just two solid stripes (and an additional narrow pink one in between).

Juventus' new home kit is expected to be unveiled in late July.

The Serie A side's away and third kits have not been announced yet, but they are due to be unveiled in late July or August.

If online leaks are to be believed, Juventus' away shirt will be a shade of dark blue accompanied by silver accents.

It will have a brushstroke pattern, like the home shirt, with Adidas' signature three stripes across the shoulders.

Juventus' third kit is set to take on a bold direction, with the jersey set to be an orange and black number in a unique camo-like print.

The logos and club crest will be white, contrasting against the busy orange and black print.