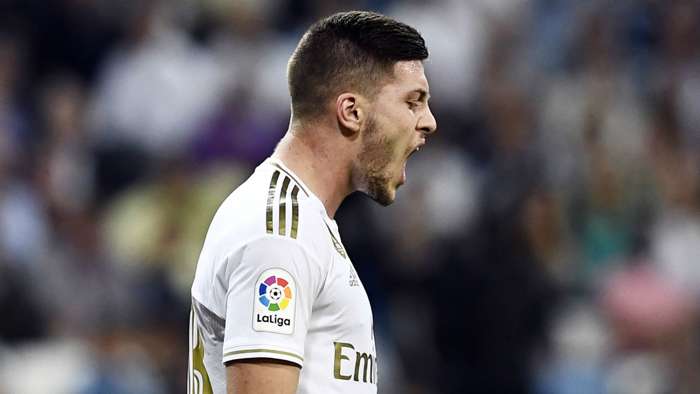 Luka Jovic needs to be more professional if he wants to have a future at Real Madrid, former team-mate Milos Ninkovichas warned.

A €60 million (£55m/$68m) signing after scoring 27 goals in 2018-19, Jovic has struggled for form and fitness, while the Serbia international's woes were compounded when caught breaking lockdown rules during the coronavirus pandemic .

Talk of a Madrid exit has intensified amid links to Premier League sides Leicester City and Arsenal and Serie A club Milan, while Hertha Berlin have reportedly joined the chase to bring Jovic back to Germany as Los Blancos close in on just their second La Liga title in eight seasons.

Ninkovic knows Jovic better than most, having provided the assist for the latter's debut goal as a 16-year-old for Serbian giants Red Star Belgrade in 2014.

And Ninkovic – a former 28-time Serbia international now playing for A-League champions Sydney FC – told Stats Perform News : “His biggest problem is not how he performs on the pitch, it's how he performs off it.

“He had so many problems off the pitch with some injuries and hanging out with some friends from Serbia when this virus started.

“I understand that because I was young as well. I signed, not for such a big club like Real Madrid, but I signed for Dynamo Kiev when I was 19, probably the biggest club in Ukraine and Russia.

“When you're young and you sign for a big club, he is on big money as well, it's hard to stay normal. He wants everything. As a young kid, he wants to stay with friends and go out. I read that Zinedine Zidane believes in Luka and he will stay next season.