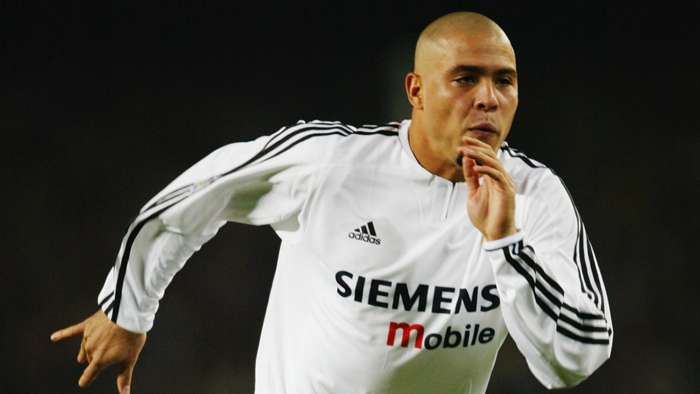 Ronaldo has revealed what went on at his infamous parties during his time at Real Madrid, claiming that the stories and rumours that appeared in the news about his celebrations were often great exaggerations of the truth.

Now president of Spanish club Real Valladolid, Ronaldo was the most feared forward in world football in his heyday, with some of the best years of his career spent at Santiago Bernabeu.

While the Brazilian, a 2002 World Cup winner with his country, was admired for his skills on the field, his off-pitch antics also became a subject of attention.

However Ronaldo, in an interview with former Real Madrid player, coach and sporting director Jorge Valdano, said that tales of excess which appeared in the tabloids were usually exaggerated.

While the forward admits there were plenty of parties and he did enjoy the "spectacular" nightlife of Madrid, he also made sure to look after his body as a player.

He told Movistar: "There is a legend around what it was like. They'd say I had 'one party too many', but it was not like that. I have always been very responsible, I always tried not to damage my physique.

"After the matches were won, I did like to celebrate - and as we always won, it was a problem! But there was much more exaggeration than what it was really like.

"It was a spectacular time. Real Madrid and Madrid is the best combination of city and team that one can find in life."

Ronaldo, who also spent his club career with Cruzeiro, PSV, Barcelona, Inter, AC Milan and Corinthians, played for Real between 2002 and 2007, winning the Liga title in 2003 and scoring a remarkable 104 goals in 177 appearances for the club.

However, he failed to win more than a single trophy for the Spanish giants, who did not triumph in the Champions League during his time at the club, leading to criticism that the two-time Ballon d'Or winner - in 1997 and 2002 - had not fulfilled his potential with Madrid.