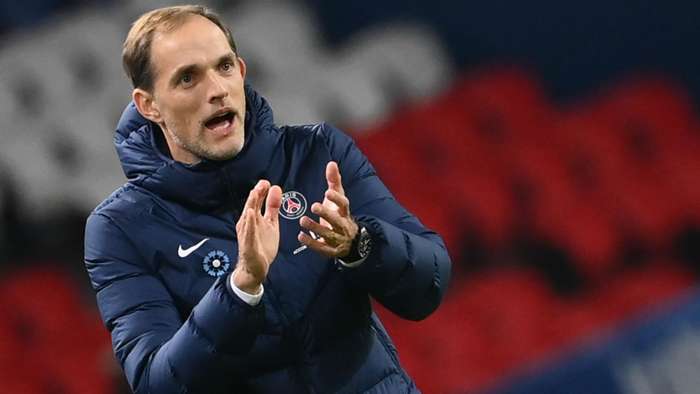 'Journalists wanted to convince me of their opinion' - Tuchel defen...

Thomas Tuchel says he "understands" criticism of Paris Saint-Germain but dismissed its credibility when coming from fans and journalists watching from a "sofa".The decisive goal... 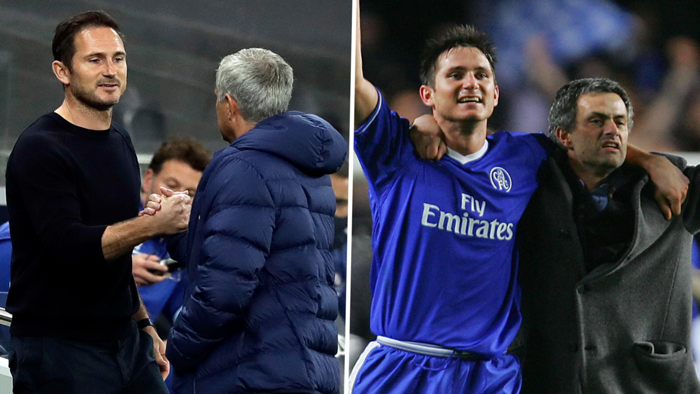 'That's so reactionary' - Lampard denies Mourinho decline ahead of ...

Chelsea manager Frank Lampard has come to the defence of his former mentor Jose Mourinho ahead of the top of the table with Tottenham on Sunday.In his first spell at Chelsea, Mo... 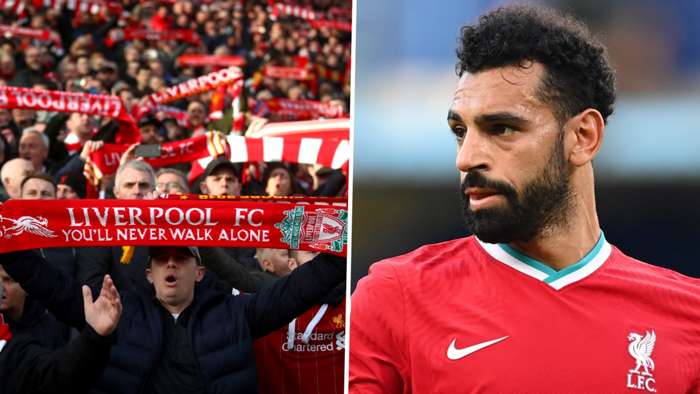 A limited number of fans will be allowed to return to Premier League games in December, with the UK government announcing new coronavirus restriction tiers.Under the new system,...

Frank Lampard believes that Harry Kane and Son Heung-min will "comfortably" break the Premier League record he shares with Didier Drogba for the most goal combinations by a duo,... 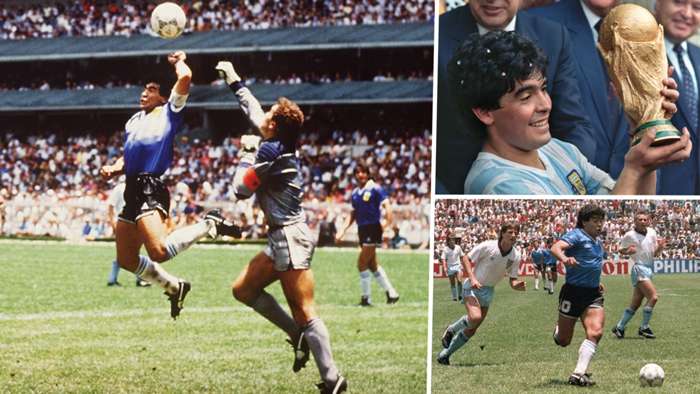 'The Hand of God' is why Maradona was hated by some but loved by mi...

Diego Maradona once said that his enduring fame owes much to the 'Hand of God'."And that kind of insanity can only be explained by one goal."Or maybe two..."Indeed, it is imposs...

Sergino Dest has said he relishes being part of the next generation of stars at Barcelona as the full-back quickly adapts to life at Camp Nou this season.

The 20-year-old is part of a talented group of youngsters at Camp Nou, which also includes teenage stars Pedri and Ansu Fati.

And Dest has said he is looking forward to growing at Barca with his talented young team-mates.

"It's really nice to be part of that generation," Dest told ESPN. "I think it's also good to play with a couple of young players so that they can adjust to the level.

"That way, Barca already have players for the future. I think it's really smart that Barca does that right now and gives us the chance to improve quicker."

Dest has already shown his versatility under Ronald Koeman this season, being deployed both as a left-back and a right-back.

Though the U.S. international has admitted he prefers playing on the right, he is happy to play anywhere his manager puts him on the pitch.

Dest is adjusting quickly to Barcelona but has admitted it's still hard to avoid being star-struck when he looks around during games and at training.

"I am always going out with my own quality and trying to play with that. Sometimes, when I look at my team-mates on the pitch I'm like, 'Wow, a couple of years ago I watched you guys on TV.'

"Now I play with the best player in the world (Lionel Messi). That's amazing!" 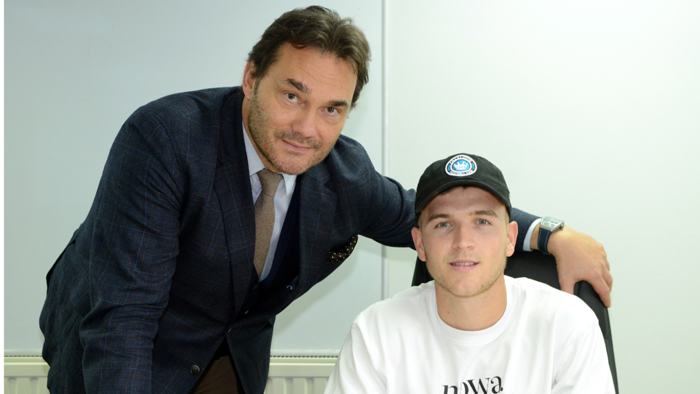