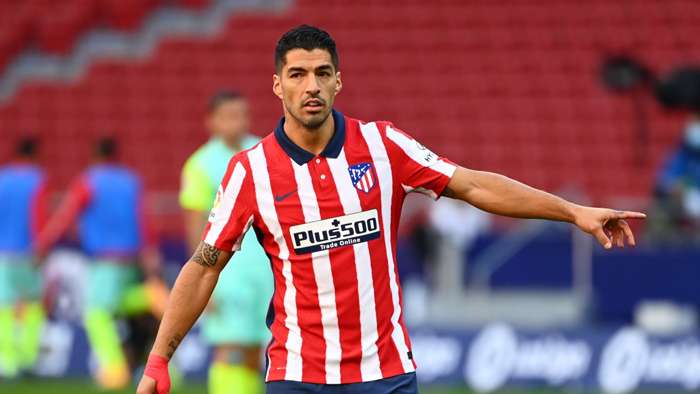 Pedro has confirmed his departure from Chelsea after "five wonderful years" with the Premier League club.

Unfortunately for him, his final appearance for Chelsea came to a painful end, as he suffered a dislocated shoulder during the FA Cup final loss to Arsenal at Wembley.

The attackerhas since undergone surgery on the injury and did not feature in the heavy Champions League last-16 defeat to Bayern Munich on Saturday.

In an Instagram post shared on Sunday, Pedro reflected on his successul time at Stamford Bridge, thanking all those at the club who helped him feel at homefollowing his move fromBarcelona in 2015.

"After five wonderful years my stage at Chelseacomes to an end," wrote the 33-year-old.

"Thanks a lot to the club'sboard, to the coaches and team-mates I've had, and of course to the fans: thank you for the experience of being a member of your big family. I've been very happy here, you've made me feel like home."

The World Cup winner explained that it was a privilege for him to play in the Premier League and believes that he was right to make the switch to England when he did.

He continued: "It'sbeen a pleasure and an honour to play for this club and win the Premier League, FA Cup and Europa League titles, as well as competing in one of the world's best football leagues.

"I made the right choice, I take with me wonderful and unforgettable memories."