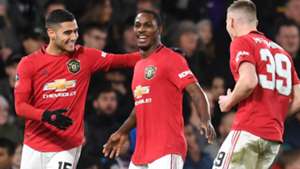 Ole Gunnar Solskjaer praised Odion Ighalo for "doing what it says on the tin" with his brace for Manchester United against Derby County.

Ighalo netted a brace after Luke Shaw's opener at Pride Park on Thursday as United claimed a 3-0 victory in the FA Cup fifth round.

The former Nigeria international joined United on loan from Shanghai Shenhua in January and is already up to three goals in six games.

Solskjaer, whose side will face Norwich City in the quarter-finals, said the forward was delivering what he expected.

"[Ighalo] is doing what it says on the tin. He's come in and he's playing up front, different type of striker," the United manager told a news conference.

"He gets chances every game, today could have had another couple. Happy with him. Gives us a chance when Mason [Greenwood] and Anthony [Martial] can be kept fresh."

Ahead of hosting rivals Manchester City in the derby on Sunday, United have kept three clean sheets in their past four games.

Solskjaer praised his team's defence, while goalkeeper Sergio Romero made a late save from a Wayne Rooney free-kick to deny the Derby player-coach a goal against his former club.

"They're hungry for their clean sheets, aren't they? Fantastic save to be fair and he didn't read the script," he said.

"I'm very pleased with the performances and to go from being the favourites, having City, how that will affect their mindset, but it was professional."

Ighalo himself is determined to continue delivering for the Red Devils with the club undefeated in every match he's been involved in to date.

"I am happy to be around this game team, great lads and great manager, I am happy and we are working hard," Ighalo told BBC Sport.

"We know we need to win the game to go through to do important things this season and end the season well. The start was not the best we can do but after 20-25 minutes we got into the game.

"I used my strength and I am happy the ball went in. For the second, they blocked it then there is nothing I can do apart from shoot.

"I had another shot but did not connect well but the most important thing is that we won. We want to keep the momentum going and make sure we do great this season." 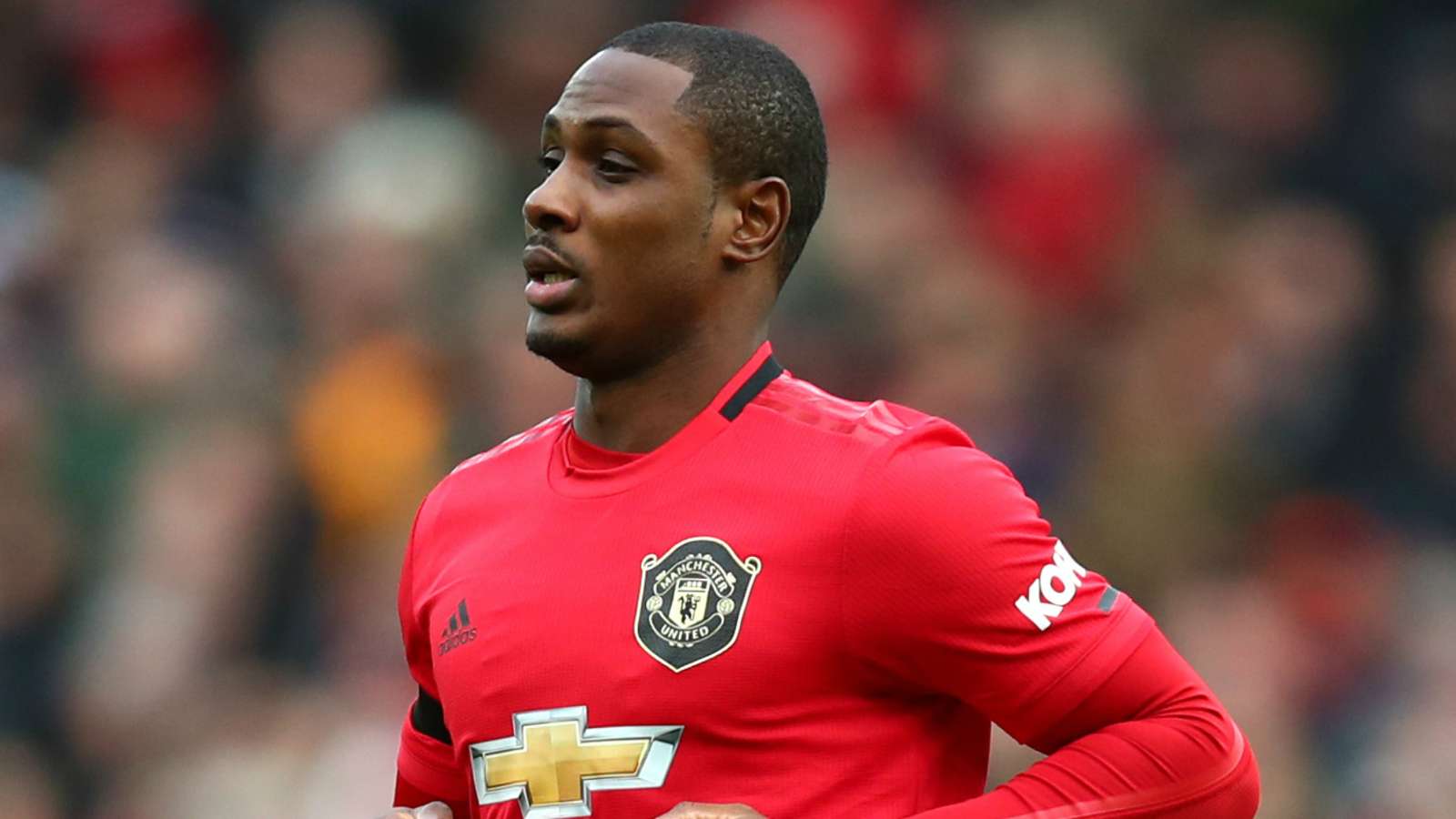