‘If Manchester United don’t motivate you, you’re in wrong sport!’ – Maguire on playing for 'the badge' at Old Trafford

‘If Manchester United don’t motivate you, you’re in wrong sport!’ – Maguire on playing for 'the badge' at Old Trafford 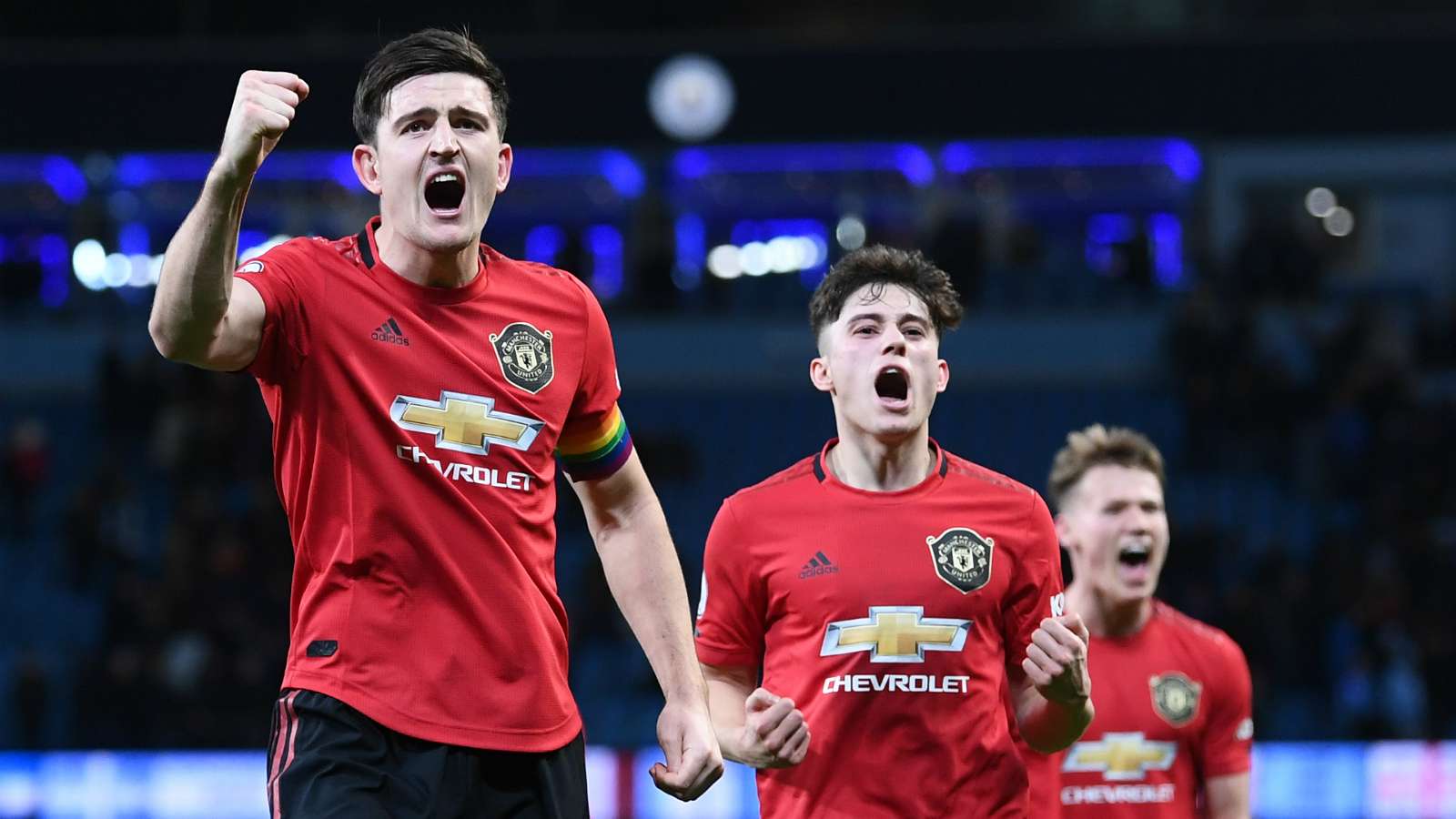 Harry Maguire hopes he is not the only one playing for the “badge” at Manchester United, with the Red Devils captain saying anyone struggling for motivation at Old Trafford is “in the wrong sport”.

The England international has wasted little time in becoming a key man for the Red Devils following arecord-breaking £80 million ($99m) transferin the summer of 2019, with Ole Gunnar Solskjaer spending big in an effort to plug defensive leaks.

Maguire settled quickly in new surroundings and inherited the armband in January when Ashley Young headed to Serie A giants Inter.

The 27-year-old has been happy to acknowledge when United have fallen short of the required standard during his time at the club. He has, however, also been quick to talk up the progress that has been made over recent months, with Solskjaer’s side seemingly heading in the right direction once again.

Maguire believes everyone associated with the club is determined to bring the good times back, with there great pride to be taken in representing one of the most illustrious teams on the planet.

He told United Review ahead of a meeting with his former club Sheffield United on Wednesday: “One thing for sure is, every time you put a kit on with the Manchester United badge on it, you don’t need much spurring on.

“You know how big the club is, the history it has got, and it’s such a big, iconic club. If you can’t get motivated to win a game of football for this club then you’re in the wrong sport, to be honest.”

United will play host to the Blades seeking to keep themselves within touching distance of the Premier League’s top four.

A 1-1 draw away at Tottenham in their first game back since taking in a coronavirus-enforced break has the Red Devils sat five points adrift of Chelsea and the final Champions League spot.

Chris Wilder has also had Sheffield United in the hunt for European qualification this season, with a surprise package perched in seventh spot, and Maguire is hoping to see two teams that hold a special place in his heart end their respective campaigns with a flourish.

He add on the Blades: “It’s a fantastic football club and one I’m really proud of because of how well they’re doing at the moment. I am really thankful for the opportunity they gave me to start my professional career, and the faith and trust they showed in me at a young age.

“I’m really happy with how they’re doing and theirs is the first result I look for after a game with United. Hopefully, they can finish one place below us!”