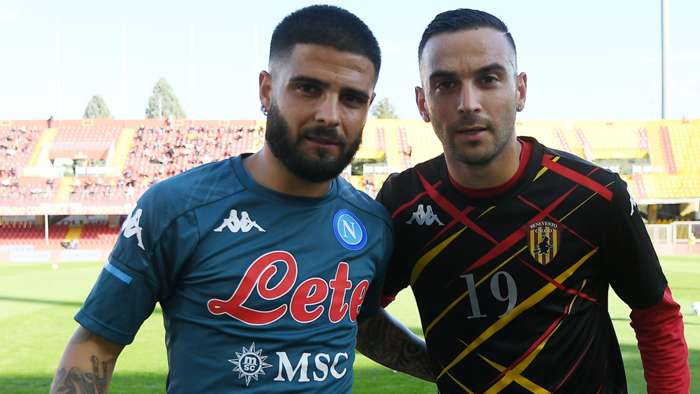 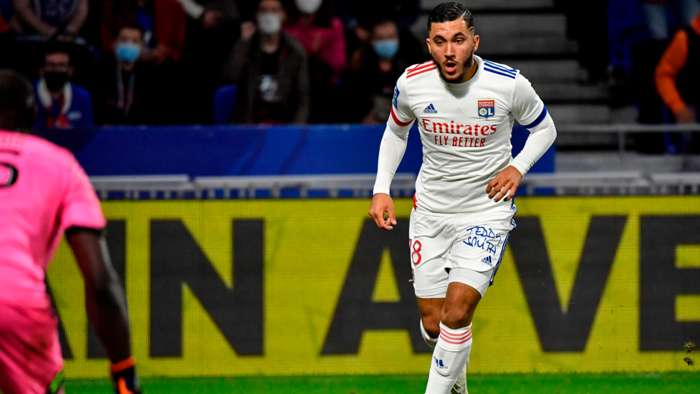 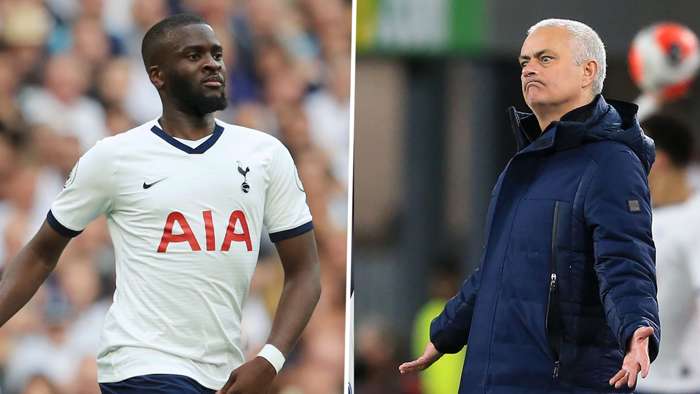 Jose Mourinho says he substituted Tanguy Ndombele at half-time against Southampton because he was "afraid" Tottenham's record signing would be sent off.

He failed to live up to that price tag during his first full season at the club, and fell out of favour shortly after Mourinho was drafted in to replace Mauricio Pochettino in the dugout.

The Portuguese head coach justified leaving the Frenchman out of his plans by pointing to his sub-optimal fitness levels amid reports of off-field tension between the pair, but the midfielder has forced his way back into the squad at the start of the 2020-21 campaign.

Ndombele featured as a substitute during a 1-0 defeat to Everton on the opening weekend anda narrow Europa League qualifying victory over Lokomotiv Plovdiv, before being named in Tottenham's starting line-up for atrip to Southampton on Sunday.

The former Lyon star was helpless to prevent the Saints from taking a first-half lead through Danny Ings and picked up a booking before playing a key role in Spurs' equaliser just before the interval.

He played in Harry Kane after producing a superb roulette turn in the middle of the pitch, and the England international then teed up Son Heung-min for the first of his four goals at St Mary's.

Mourinho raised more than a few eyebrows by bringing Giovani Lo Celso on for Ndombele at the break, but his decision was vindicated as Tottenham went on to secure a 5-2 victory, with Kane also getting in on the act late on.

The Spurs boss explained that he hauled Ndombele off over concerns his side might go down to 10 men when asked if the midfielder had picked up a knock during the first 45 minutes.

“No, he was not injured, but we all know that his condition is not yet top condition and that is why we are playing him basically coming from the bench,” said Mourinho.

“Gio Lo Celso was very, very tired and he clearly wouldn’t be able to play 90 minutes. We decided to play Tanguy but we had planned that Gio would come into the game in the second half.

"I didn’t want that to happen to Tanguy in a game against Southampton, which is always fair and honest but an aggressive game in lots of ways.