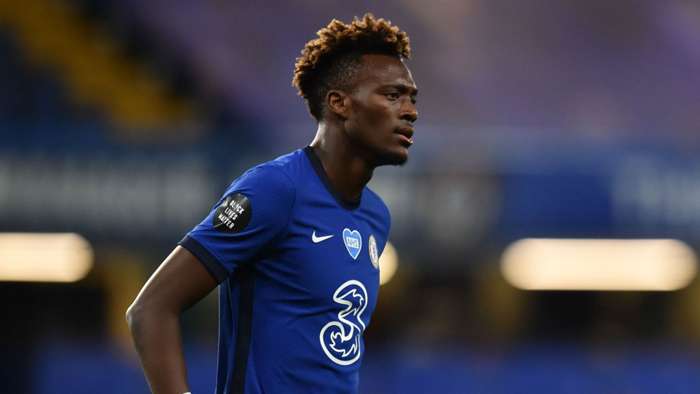 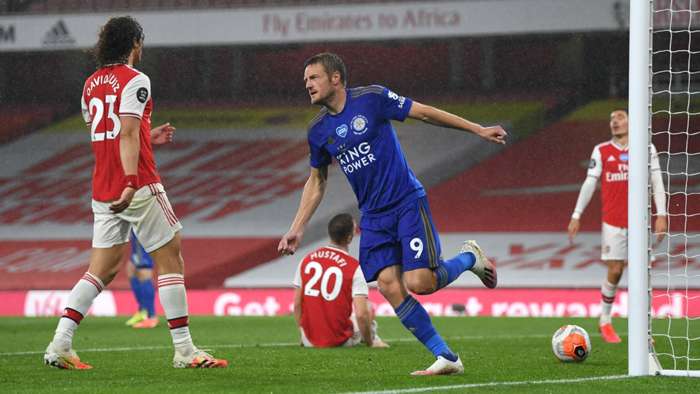 Referee Chris Kavanagh appeared not to spot theincident, however, as Vardy went unpunished and eventually netted the equaliser for the Foxes in the 84th minute of the clash.

While VAR did not intervene to punish Vardy, it was called upon later in the game, leading to Arsenal attacker Eddie Nketiah being dismissed in the second period, just four minutes after he came off the bench.

The inconsistency infuriated manager Mikel Arteta, who told reporters after the match: "If Nketiah can be a red card then Leicester has to play with 10 men after 42 minutes – that has to be a red card as well."

And the Spaniard was not the only one perplexed by the decision to let Vardy stay in the game, as Hackett said it proves there is a crisis of leadership in theProfessional Game Match Officials Board, which is responsible for setting and improvingrefereeing standards across English football.

“Let me make it quite clear Jamie Vardy should have been sent off,"the 76-year-old said to Football Insider.

“That was a very clear and deliberate act, in my opinion he knew what he was doing.

“I was absolutely gobsmacked that VAR didn’t intervene, my phone started buzzing after that. I had Mark Halsey on the phone saying: ‘How can that not be a red card?’.

“I just couldn’t believe it, he’s had a look at where the player is and he’s whacked him with his boot!

“I’m getting inundated with emails asking why is the standard of refereeing in England declining so badly, let me tell you this: it’s through lack of leadership and lack of firm management.

“You can quote me on this, the PGMOL is being run like Butlin’s holiday camp!”