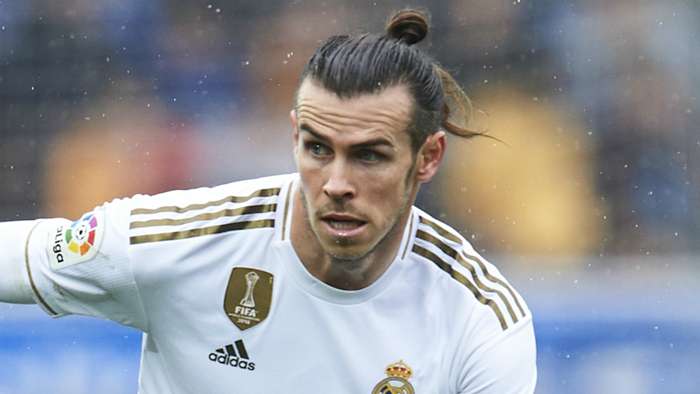 Dimitar Berbatov says Gareth Bale "is too gifted to sit on the bench" and that "something is not right" with the Real Madrid outcast at the Bernabeu.

Ahead of that clash, the Frenchman explained that Bale had asked to be left out, butalso insistedthat he still enjoys"a relationship of respect" with the experienced winger.

Despite Zidane's comments, rumours of a rift in the dressing room have persisted, and Madrid are being tipped to cash in on the Wales international during the summer transfer window.

Berbatov has admitted to being perplexed by Bale's current situation, having seen him win four Champions League crowns and two La Liga titles since moving to Santiago Bernabeu from Spurs in 2013.

The Bulgarian, who also enjoyed a spell at Tottenham at the height of his career, wants to see the Welshman back on the pitch as soon as possible, with his considerable talents going to waste while he remains on the sidelines.

"When I heard thatGareth Bale didn't want to play, I was surprised and even more surprised that Zidane revealed it to the media," Berbatov told Betfair.

"Something is not right over there with him. If he's fit, it is awful that he doesn't play. When a player refuses to do that, it confuses me a lot.

"Gareth, I want to see you play football! He is too gifted to sit on the bench."

The ex-Spurs star did, however, go on to to defend Zidane in the wake of Madrid's Champions League exit, with a 4-2 aggregate loss to City in the round of16 considered nothing more than a "blip".

Berbatov added: "People are so fickle. Zidane has won the Champions League three times in a row, Real had never been eliminated under him until theirdefeat to Manchester City.

"Now all of a sudden one blip and people are going crazy. People will build you up just to crash you back down again and it's very wrong.