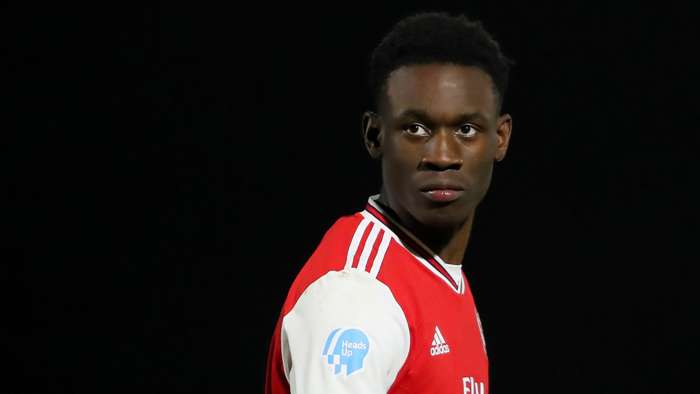 Mikel Arteta says he is unsure whether Folarin Balogun’s agent wants the young striker to remain with Arsenal.

But the discussions have yet to find an agreement, raising the possibility of Arsenal losing the forward in the summer, with the likes of Liverpool, Sheffield United and Brentford all said to be interested.

Arteta remains hopeful a deal can still be done, but admits he is unsure exactly what Balogun’s agent is thinking.

When asked if he thought Balogun’s agent was stopping the talks progressing, Arteta added: “I’m not saying he’s stopping, it’s that we need to find an agreement with him.

“We are negotiating with an agent, with a player that wants to stay at the club and we need to find an agreement.

Balogun, who is represented by Elite Project Group, has scored twice in five senior appearances for Arsenal and is expected to be involved on Saturday when the Gunners begin the defence of the FA Cup with a third-round clash against Newcastle.

“He is fit and available,” Arteta said. “His progression and the use of the time he’s had with us has been incredibly good and he will keep having chances while he is with us.”

Meanwhile, Arteta says he has reminded all his players about their responsibilities amid the rise of positive coronavirus cases in the Premier League.

The last two rounds of testing have generated 40 positive tests and several high-profile players were caught over the Christmas period breaking the strict Covid protocols that have been put in place.

“There are a lot of people that don’t respect rules. They are out there, they don’t get noticed, they can get away with that.

“We are luckier than anybody else because we are still being around the players, we can still do our job and continue with our professions and we have to bear in mind that everything we do has other consequences and how other people act doesn’t.