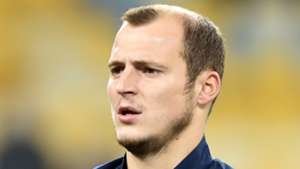 Albacete striker Roman Zozulya has apologised after causing controversy yet again by using a homophobic slur in an interview.

In December 2019, a Spanish Second Division match between Albacete and Rayo Vallecano was suspended at half-time after Rayo fans had chanted "p*ta Nazi" - "f*ckng Nazi" - at Zozulya.

The forward had spent time on loan at Rayo in the past but never appeared for the club after protests from their fanbase over the forward's alleged links to a far-right organisation.

Zozulya recently started in a 1-1 draw with Rayo Vallecano on February 29, again drawing ire from fans of his former side with the forward saying he was called a Nazi, a racist and a communist.

In a recent interview with Ukrainian outlet Football Hub, the 30-year-old Ukrainian international reflected on those matches, stating: "Soon they will say that I am a f**. 'M*ricon' is gay in Spanish. It wouldn't surprise me."

After drawing even more criticism for his recent statement, the forward has issued an apology alongside his current club.

"Hi everyone, I would like to comment something about the Ukrainian TV interview I did in Spain," he said in a statement.

"Unfortunately, I have not expressed myself correctly. That is why, and above all, I would like to apologise to my team-mates and Albacete Balompie. All the words I spoke do not correspond to the history of the Club and its shield.

"I would also like to apologize to people who felt offended by my words. My intention was not to humiliate or offend anyone. I hear these words very often on the football fields and I also believe that they should be eliminated from football and sports in general.

"Each person chooses their path in life and decides how to live it. Never in my life have I stated that I am against it.

"I apologise once again. I didn't want to offend anyone. I wish you all goodness, health and happiness. Aupa Alba!"

Zozulya has made 23 appearances for Albacete this season while scoring three league goals.

Albacete are set to visit Girona in the club's next league match. 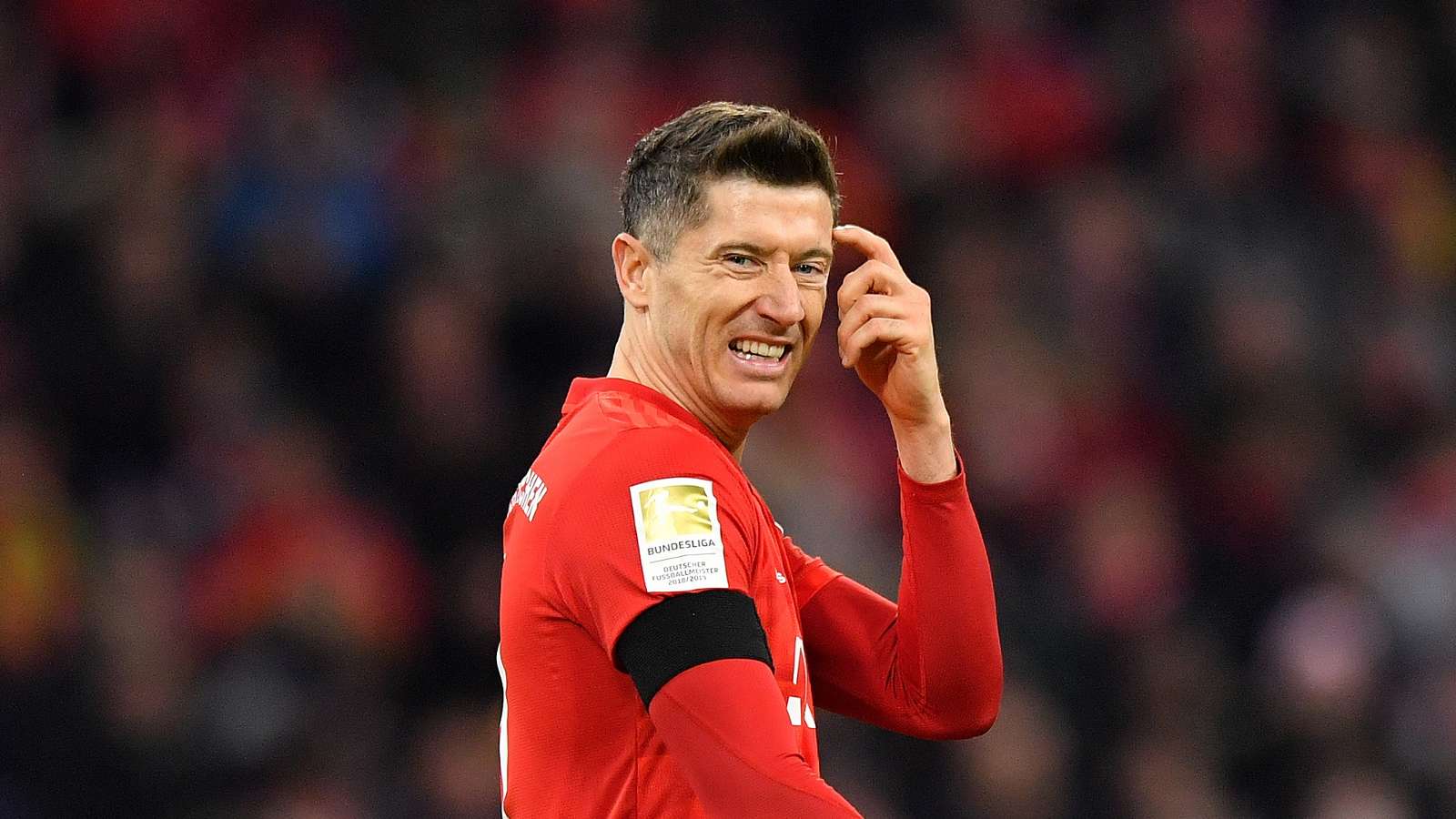