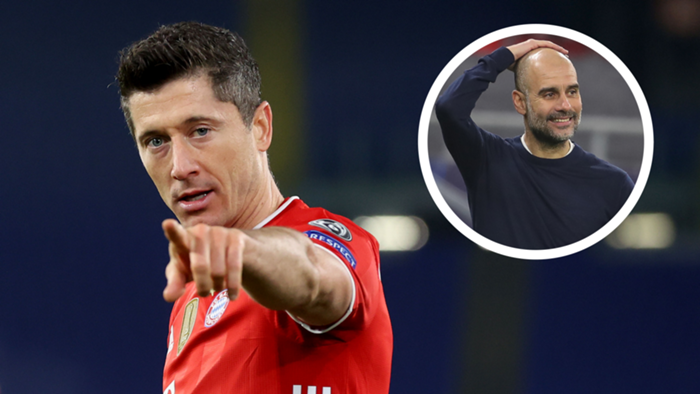 Pep Guardiola says that he believes that Bayern Munich are favourites to win the Champions League despite the praise for Manchester City in recent weeks.However Guardiola doesn'...

Real Madrid defender Ferland Mendy admitted he was not sure how to mark his first-ever goal in European competition after providing the Merengue with a crucial away strike again... 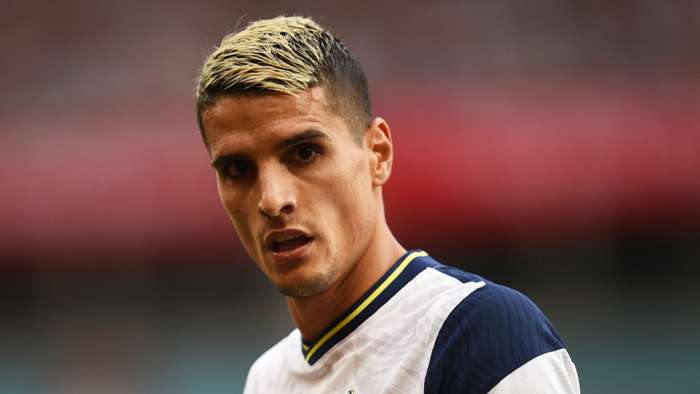 Erik Lamela has issued an apology after breaking coronavirus protocols over the Christmas period.

Lamela did not feature in the Tottenham squad for the 3-0 win over Leeds United on Saturday, and took to Twitter following the game to apologise.

"I want to apologise for a decision I made over Christmas which I deeply regret,” Lamela said . “On reflection I understand the seriousness of my actions and the impact it has on others.

“I am truly thankful to everyone working hard to keep us safe and I feel ashamed knowing I’ve let people down.”

Following the win over Leeds, Spurs boss Jose Mourinho spoke of his disappointment at learning of the gathering.

Asked if he was angered by the behaviour of his players, Mourinho said : "I prefer to say disappointed.

"We know what we are internally. We don't need to open the door to you and let you know what is going on internally, what are going to be the consequences, how we approached that negative surprise. I feel disappointed, just that."

The actions of Reguilon, Lo Celso and Lamela did not have a detrimental impact on the rest of the Spurssquad, as they were impressive in the win over Leeds.

The 3-0 victory snapped a run of four league games without a win, and Mourinho was pleased with how his side closed out the game.

“It was a good performance where we reached the objective of the three points, where strategically the players understood how to close the door to the danger and how to explore some fragilities in the way they play that can be exposed,” Mourinho told the club’s official website .

“Everyone knows they can score goals, everyone knows how aggressive they are going forward, but I believe the team was always in control, always took the initiative.