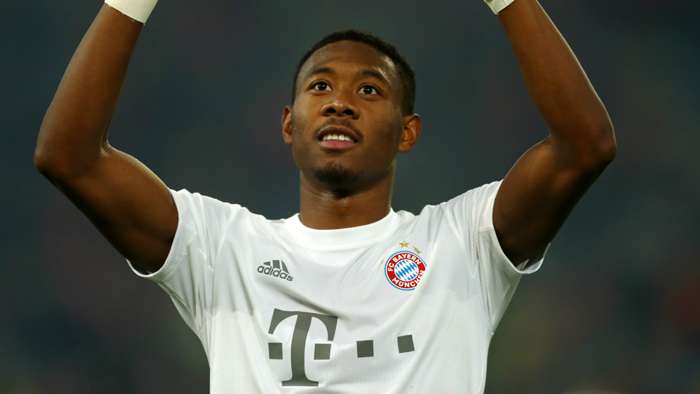 Bayern Munich chairman Karl Heinz-Rummenigge admits the club could have done without untimely comments from former president Uli Hoeness that have threatened to disrupt contract extension talks with David Alaba.

Success on the field appeared to be playing into Bayern’s hands when it came to important negotiations, with talk of interest from the likes of Manchester City and Barcelona expected to be fended off.

Hoeness, though, has thrown a spanner into the works by accusing Alaba’s agent of being a “greedy piranha”.That has forced a player who has been on Bayern’s books since 2008 to publicly deny that he is making excessive demands and state that he never intended to cause problems for a club that holds a special place in his heart.

Rummenigge hopes emotional ties will work in favour of those at the Allianz Arena, with fires being fought that should never have been started.

He told Goal and DAZN: “I was allowed to accompany David from the first day when he came to us from Austria. I remember very well the moment when Louis van Gaal gave him his first chance in the Champions League against Florence, that was something special.

“At our club there are no split opinions: He's not just a great footballer, he's also a great guy. After the game against Paris the 2020 Champions League final, I got the impression that David was the happiest person on the pitch.

“I hope that at the end of the day we can find a solution so that he can continue to play for Bayern Munich in the future.

“I don't want to do anything else in public. Too much has been said on both sides this week. In my experience, negotiations have to be discreet in order to achieve a positive result in the end.”

Rummenigge added on the comments from Hoeness that were aimed in the direction of Alaba’s father, George, and his representative Pini Zahavi: “I don't think we needed that. I can only repeat myself: In my experience, negotiations must be conducted discreetly and trustingly. Only when you have a final result should you go public with it.