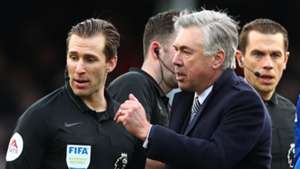 Everton manager Carlo Ancelotti has defended his conduct after earning a red card in a frantic finish to his side's 1-1 draw with Manchester United on Saturday.

The Goodison Park faithful were given some early cheer when Dominic Calvert-Lewin sent them into the lead with a freak goal.

David de Gea sent his clearance straight into the young striker just three minutes in, with the deflection spiralling into the Spaniard's net.

United hit back through Bruno Fernandes, who fired home on the half hour to send the two teams into the break level.

A draw looked inevitable until the final seconds, when Calvert-Lewin benefited from another fortuitous deflection, this time off Harry Maguire - but the goal was ruled out when VAR deemed that the prostrate Gylfi Sigurdsson had blocked De Gea's line of sight and therefore interfered with play in an offside position.

The hosts were not amused with the call and Ancelotti was sent off for remonstrating with the match officials; but the Italian insists he was within his rights.

"I asked for an explanation [on the VAR call] after the game. There was a misunderstanding and I was sent off," he told Sky Sports after the final whistle.

"I spoke to the referee after the game, but that will remain private. I didn't disrespect him. We will see. It was a difficult decision.

"It was a situation where Gylfi was offside but in our view he didn't affect the vision of De Gea.

"As I say, the vision was clear but it was offside - you have to decide if the vision [of de Gea] is affected or not and everyone knows the decision can be viewed differently."

Ancelotti now faces a touchline ban for his misdemeanour, although he is still confident he can make the bench for next week's visit to Chelsea, his former employers.

"I hope [I'm not suspended], I didn't disrespect the referee but if I am banned I will go in the stand at Stamford Bridge," he added.

"I have to speak but it is not a big problem if we prepare for the game well.

"We played really well, I'm happy for this, we have to continue, no complaints, and we have to look forward.

"The performance was really good against a really good team and we were competitive all the time."

A top-half finish would still be impressive for Ancelotti, who has turned the ship around at Goodison Park after a nightmare start to the campaign, losing just twice in 10 Premier League outings since taking over at the end of December. 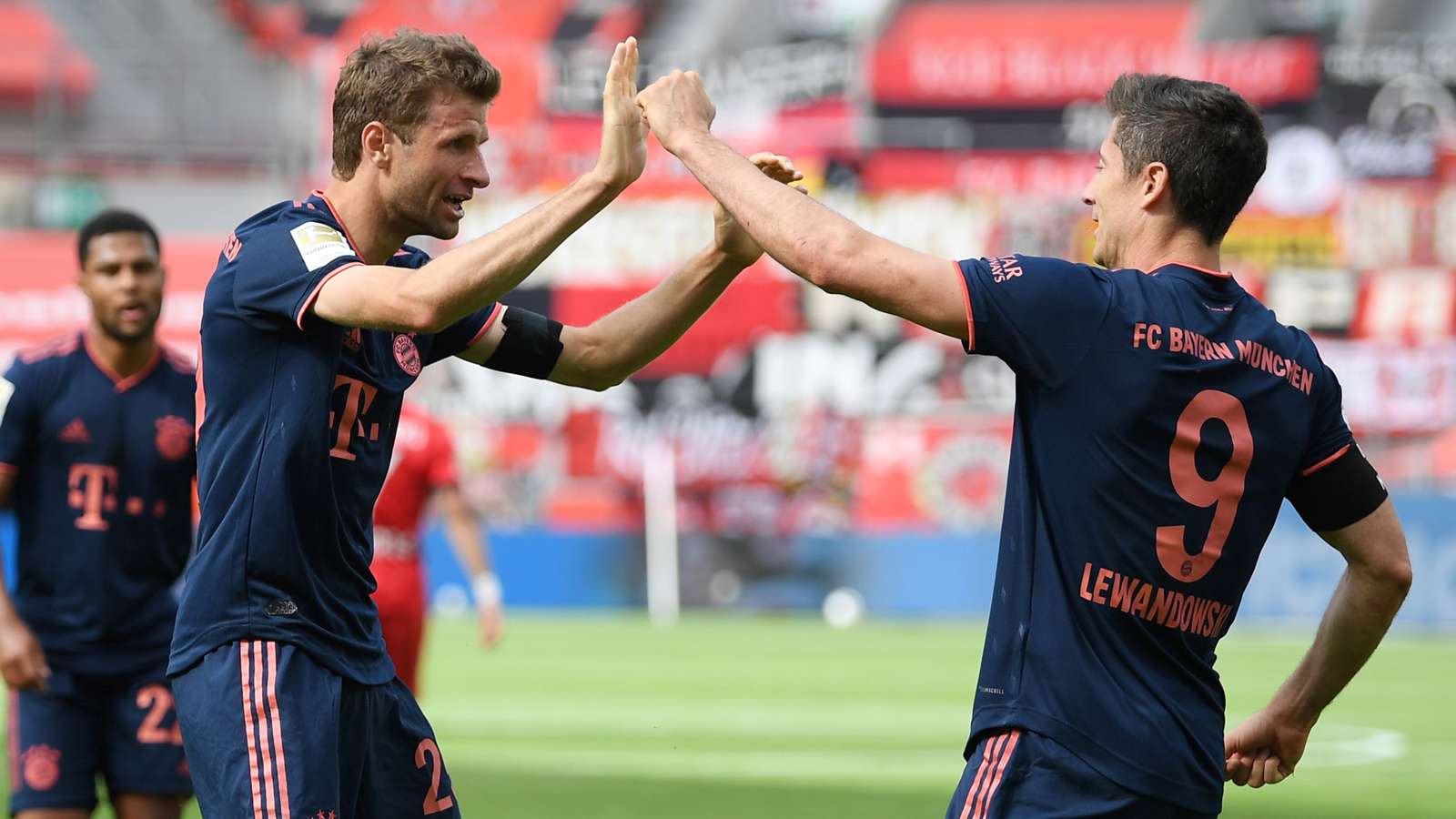