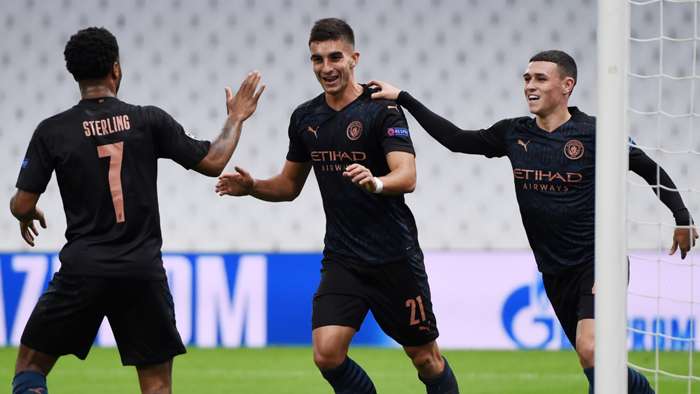 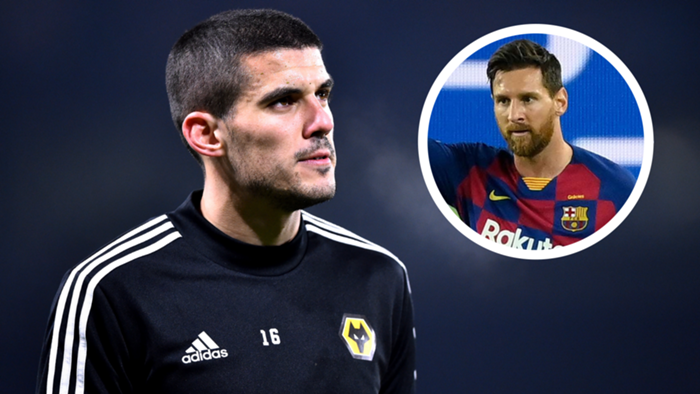 Wolves and England defender Conor Coady has admitted he'd "probably panic" at the prospect of facing Lionel Messi in the Premier League.

Though several clubs have been linked, Manchester City have emerged as the favourites to land the Argentine, who would reunite with his former coach Pep Guardiola at the Etihad.

Coady is excited by the prospect of an all-time great playing in England, though he admitted that the idea of facing off against Messi would also give him a fair bit of anxiety.

"I would probably panic, a lot of panic before the game to try and get my head around playing him," Coady said.

"You could watch all the videos in the world to try to prepare for someone like him and you would struggle. It would be amazing for him and the Premier League.

Coady has been handed his first senior England call-up at age 27 after previously representing the Three Lions at youth level.The Wolves captain said after he got the word frommanager Gareth Southgate, he had a conversation with his parents who thought he was about to deliver some very different, if still exciting,news.

"I rang my family after with my wife on the call," Coady recalled."I said,'Ihave a bit of news for you' with my arm around my wife and then my mum and dad said, ‘Your missus isn’t pregnant again is she?’"

Though Coady may have thought his chance with England had come and gone after so many years without a call-up, he said he never gave up hope while he focused on performing with his club side.

"Iloved watching England, I watch every single game on the telly and I know how hard it is to get into this team and organisation," Coady said."To get into the national team is incredible, I watch every game and there aresome fantastic centre-backs.

"I was focused on working hard for Wolves, I knew I was at a club if I kept working hard that good things would come. I am here now and I will try to embrace it and enjoy it as well."