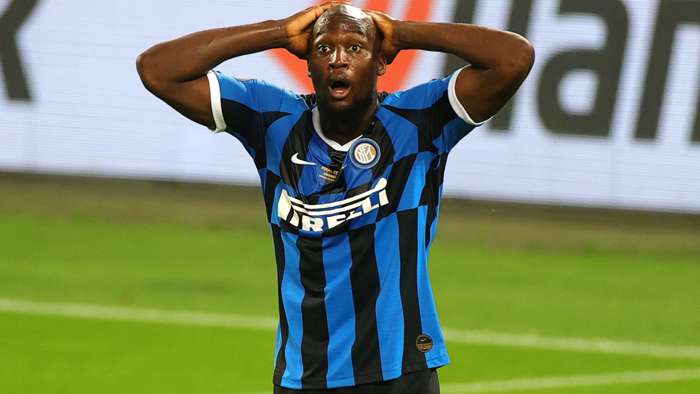 Inter striker Romelu Lukaku has vowed to fight back after scoring the own goal that gave Sevilla the Europa League title on Friday.

The Belgian striker’s night had gotten off to an altogether more positive start as he scored from the penalty spot to give the Nerazzurri the lead and match Cristiano Ronaldo’s record of scoring in six successive European games.

However, with the score balanced at 2-2 and the closing stages of the game approaching, he inadvertently deflected Diego Carlos’ overhead kick into his own net, giving the Spanish side the edge they required to seal victory.

It was a sour note upon which to finish an excellent season, in which Lukaku had netted 34 times and helped Inter finish second in Serie A, but he has vowed to fight back.

“What happened in the final p*ssed me off but I will fight back. I never had sh*it the easy way in my life, as many of you know, and this experience will make me stronger,” he posted on Twitter. “This year, as a team we have grown a lot together and it’s an honour to represent a club that I’ve loved since I was a kid.”

Meanwhile, he does not see this version of Inter as being dead, despite suggestions that head coach Antonio Conte could lose his job in the coming days after speaking out against the board and the lack of protection they have given their players.

“One thing is for sure, inter is not dead and this experience will make us better as a team!” he added. “There’s unity and we’re heading in the right direction.

“To the fans, I want to say thank you for being so supportive every game home or away. I love you guys. I appreciate the messages I’ve got. We will be back.”