The football world is in mourning after it was confirmed that Diego Maradona passed away at the age of 60 on Wednesday.

The former forward also won the Argentine Primera Division with Boca Juniors in 1981 before spending two years at Barcelona, where he won the Copa del Rey.

Initial reports claimed the global icon had been hospitalised after suffering a heart attack, but they were quickly followed up with confirmation that he had indeed died.

Football stars took to social media in the wake of the news to grieve the loss of a true football genius. 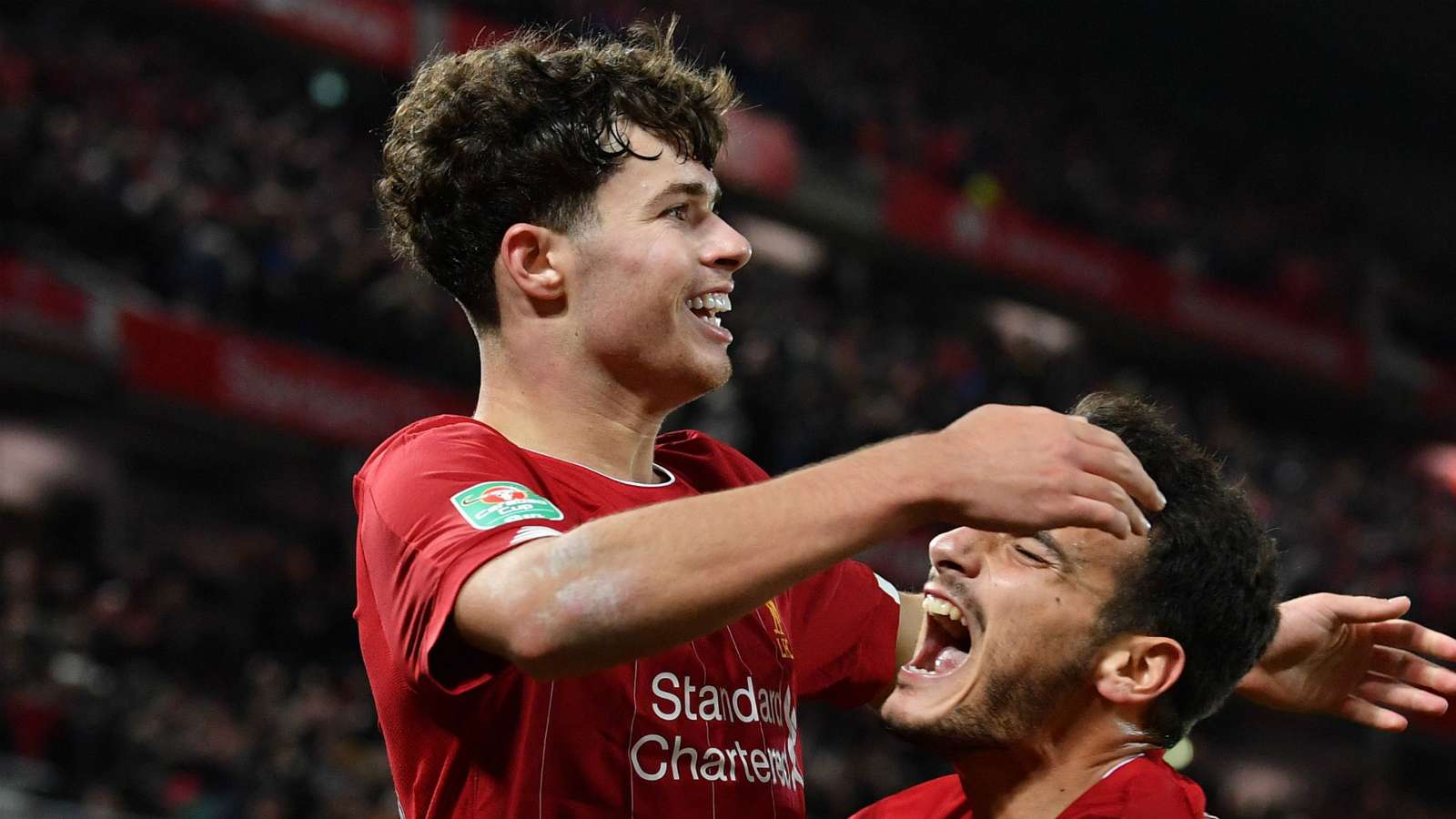