'He's the king!' - Aubameyang tipped to stay at Arsenal as Man Utd 'aren't bigger' than Gunners 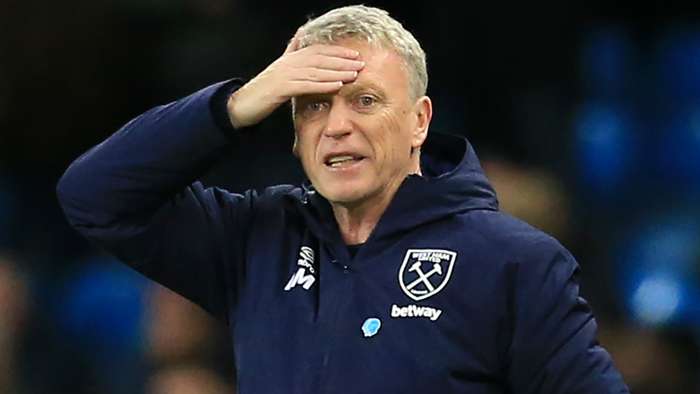 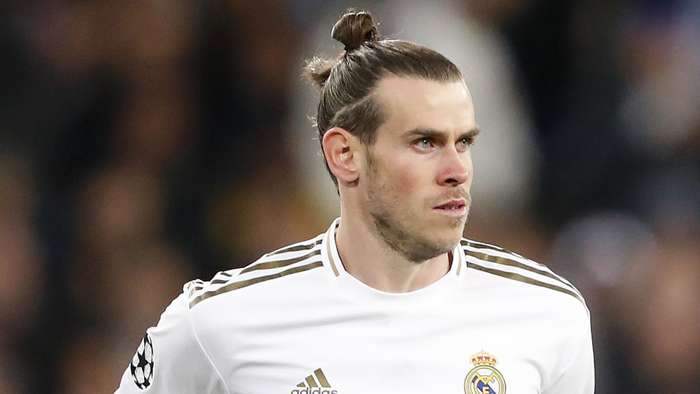 'He's the king!' - Aubameyang tipped to stay at Arsenal as Man Utd 'aren't bigger' than Gunners

Charlie Nicholas expects Pierre-Emerick Aubameyang to stay put as he doesn't believe Barcelona can afford him, or that Manchester United are a bigger club than Arsenal.

Mikel Arteta is optimistic he will commit to fresh terms, but there are plenty of potential suitors keeping a close eye on his situation.

Barcelona, United, Juventus and Real Madrid have all been linked withAubameyang, and it has been suggested that he could be tempted by a high-profile switch.

However,Arsenal's chances of convincing the Gabon international he can still achieve his lofty goals at the Emirates improved following their 2-1 FA Cup final win over Chelsea last weekend, during which he grabbed both goals to take his tally for the season to 29 in all competitions.

Nicolas doesn't think a potential switch to United will hold appeal to Aubameyang, and he is not certain that a move abroad is realistic either given the uncertainty of the financial climate amid the coronavirus crisis.

Former Gunners striker Nicolas said during an interview with Off The Ball: "I do genuinely believe if I said to Aubameyang right now that there’s two in England that are bigger than Arsenal: there’s Liverpool and Manchester City.

"Does he really want to go and join Manchester United? Are they getting closer? My answer is 'no'. I think Manchester City and Liverpool are still way out there.

"So I’m finding that for one of the best strikers and certainly one of the best finishers in world football, I am very optimistic about him being in the red and white of Arsenal."

Asked where Aubameyang ranks in terms of the best strikers in world football, Nicholas responded: "He’s right up there and that’s why I can see Real Madrid and Juventus looking at buying him because they’re all trying to do deals to sell off as they need some money – everybody needs it, Barcelona included.

"Then they’re trying to work out who is cheaper and who is the best buy and because of Aubameyang’s age, people try to look at that number.

"At one stage if was suggested around £30 million for Aubameyang and I thought: 'who put that number on him?! That’s ridiculous!'"

Nicolas added on the ex-Borussia Dortmundmanbeing happy in north London:"The lifestyle that Aubameyang has got at Arsenal in London is stardust and I think he likes that.

"I think he plays on that. He’s got his supercars and he can do whatever he wants because he’s the king.