'He is up there' - Liverpool star Van Dijk among the best defenders in the world, says Bayern Munich's Boateng
Match

'He is up there' - Liverpool star Van Dijk among the best defenders in the world, says Bayern Munich's Boateng 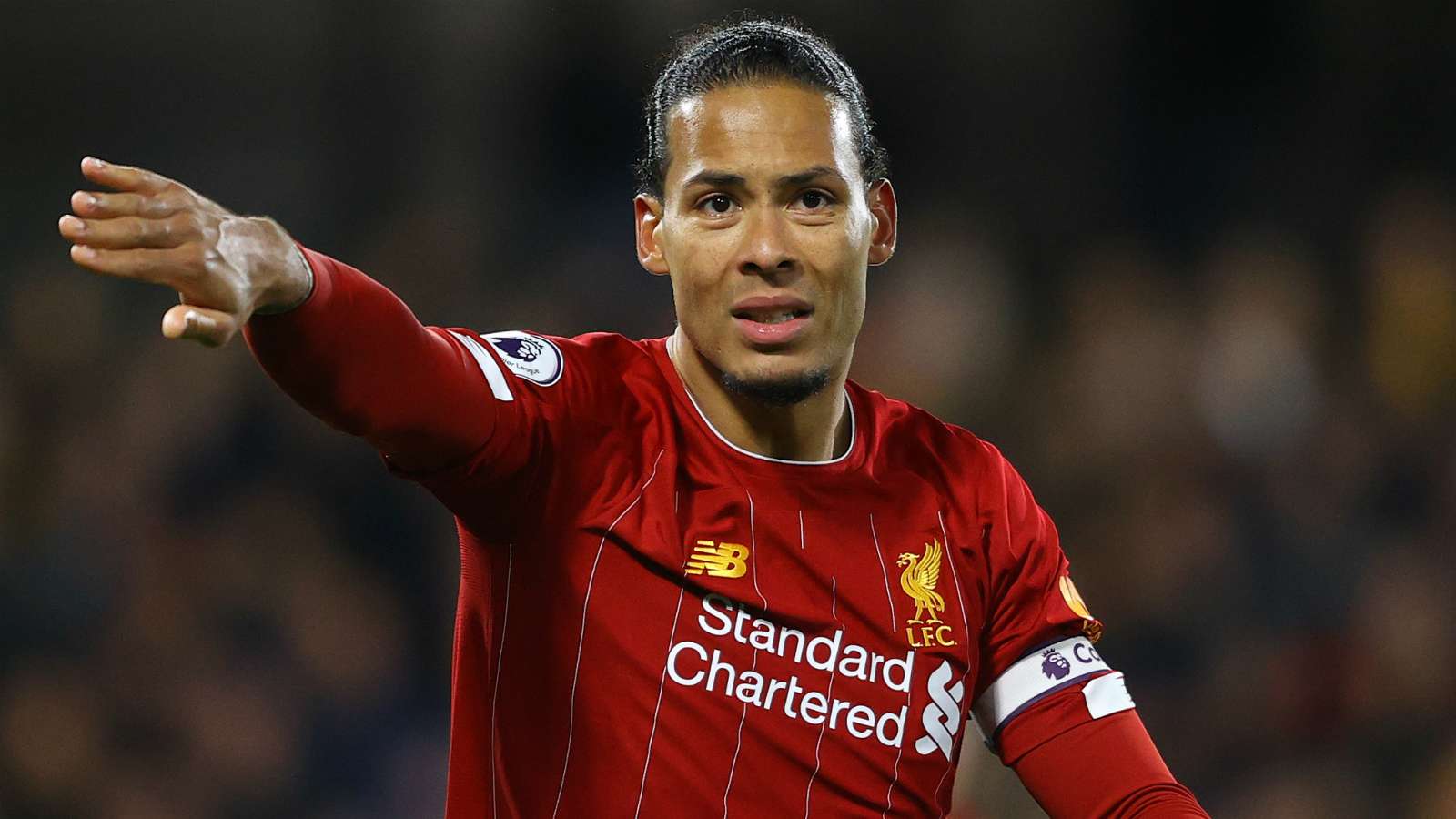 Virgil van Dijk is among the best centre-backs in world football according to Bayern Munich's Jerome Boateng.

Former Germany international Boateng has enjoyed a renaissance at Bayern this season, impressing alongside David Alaba at the heart of defence after Hansi Flick replaced Niko Kovac as head coach to guide the Bavarian giants to an eighth consecutive Bundesliga title.

However he feels Van Dijk, now himself a top-flight champion after Liverpool clinched Premier League glory on Thursday, stands apart among the elite.

"He is up there with his consistentperformance," Boateng said during a Bayern 'Fan-Talk'. "But I also like Kalidou Koulibaly from Napoli. Sergio Ramos from Real Madrid has been playing at a high level for a long time."

Van Dijk himself has declared thatLiverpooltook their season to "another level"after claiming a long-awaited league title.

"It's unbelievable, what a season. We've been incredible," Van Dijk told BT Sport. "To be part of this group of players and part of this journey is incredible and I am very proud to be able to call myself a Premier League winner.

"Of course, I watched the Man City/Chelseagame. I don't watch too many games but the game felt like it was taking ages and never ended. When the free-kick went in from Kevin De Bruyne- what an incredible goal by the way - I was getting nervous, and I haven't been nervous in a while.

"But after that it was just celebration time and we are all proud of each other. I can't really describe the feeling to be honest.

"In the league this year we have taken it to another level. We have been so consistent and played so well."

As for his own upturn, the 31-year-old Boateng is keen to give plenty of credit to Flick.

"Since Hansi Flick became coach, you feel good in training and in everything. The fun and good mood are back," he explained."Hansi is very special, otherwise he would not be so successful with the team.

"He gives us a lot of trust, everyone. He wants to improve everyone and he does that. He gives us an incredible amount of self-confidence."