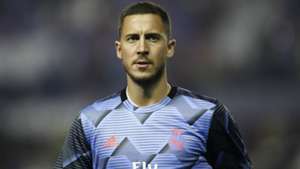 Eden Hazard has undergone successful surgery on his ankle at a facility in Dallas.

The Real Madrid star sustained a fracture to his right fibula in the 1-0 Liga defeat to Levante on February 22, with coach Zinedine Zidane confirming that it did "not look good".

The 29-year-old was sent for an operation in the United States as, according to reports in Spain, it was felt that doctors with experience of treating similar injuries sustained by NBA stars would be best placed to offer a long-term fix.

Madrid confirmed on Thursday that Hazard's surgery went as planned, under the supervision of club doctors, and he will continue to be monitored before beginning his rehabilitation process.

Hazard, who has only made 15 appearances and scored one goal for Madrid since his EUR100 million (?87m/$112m) move from Chelsea as a result of injuries, met Dallas Mavericks star Luka Doncic after arriving in the USA.

He is expected to return to the Spanish capital in the coming days to continue his recovery.

It has been speculated Hazard is not likely to be fully fit for three months, although Belgium boss Roberto Martinez has expressed confidence the forward will play again for Madrid this season and be fit to feature in the European Championship this summer.

"In the last eight years, he's missed very few games but I am convinced that he will come back before the last game in La Liga this summer and will be a big player for Real Madrid," he said last week.

Hazard missed his side's first three games of the season with a hamstring injury before suffering another injury in November, which kept him out of action until mid-February.

He made two more appearances in La Liga before he limped off in the second-half against Levante.

Madrid are currently a point ahead of Barcelona in La Liga and are set to take on Real Betis and Eibar in the Spanish top-flight before they travel to England to meet Manchester City in the second leg of their Champions League last-16 tie on March 17. The capital club lost 2-1 to Pep Guardiola's team at the Santiago Bernabeu last month. 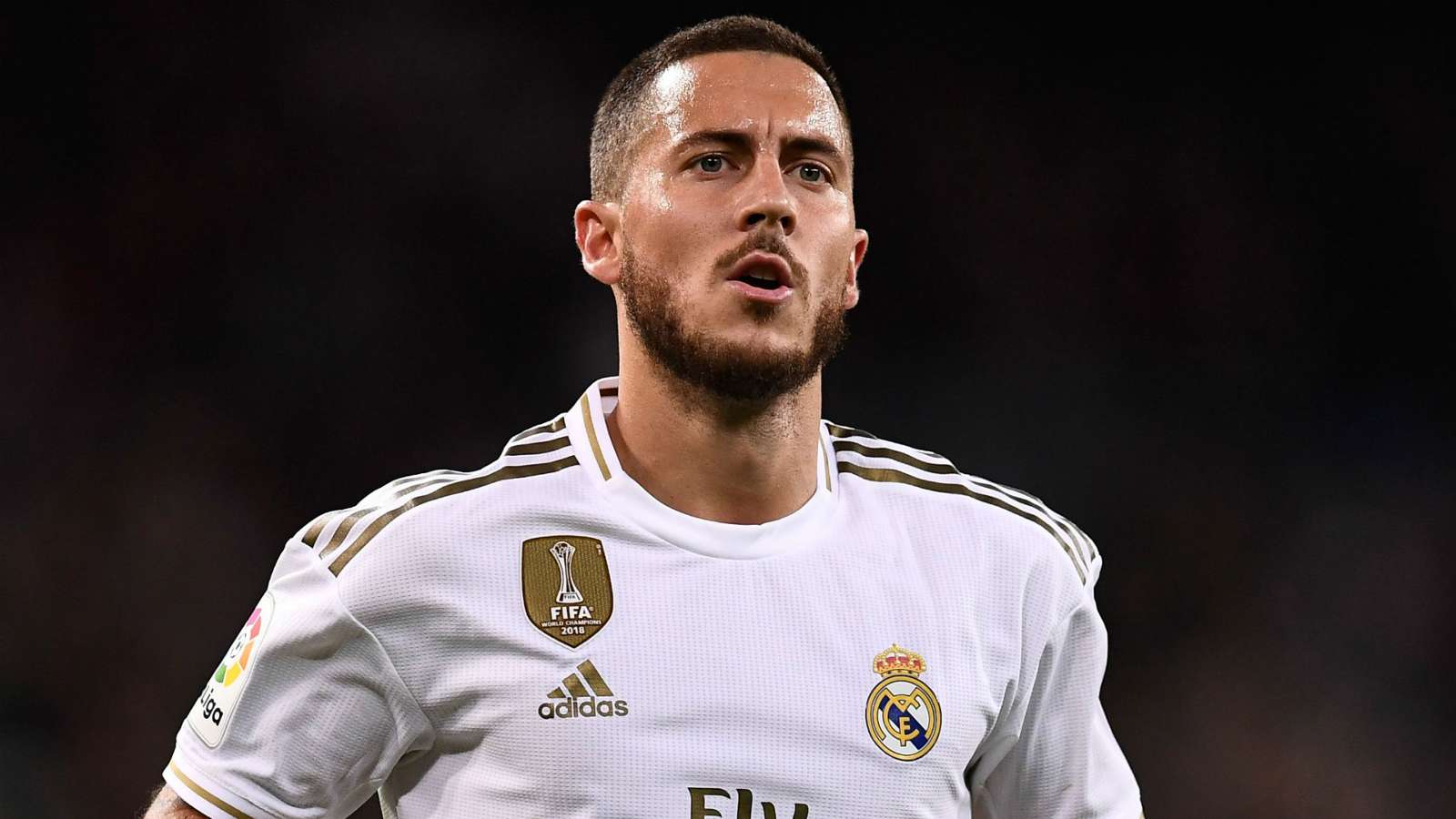