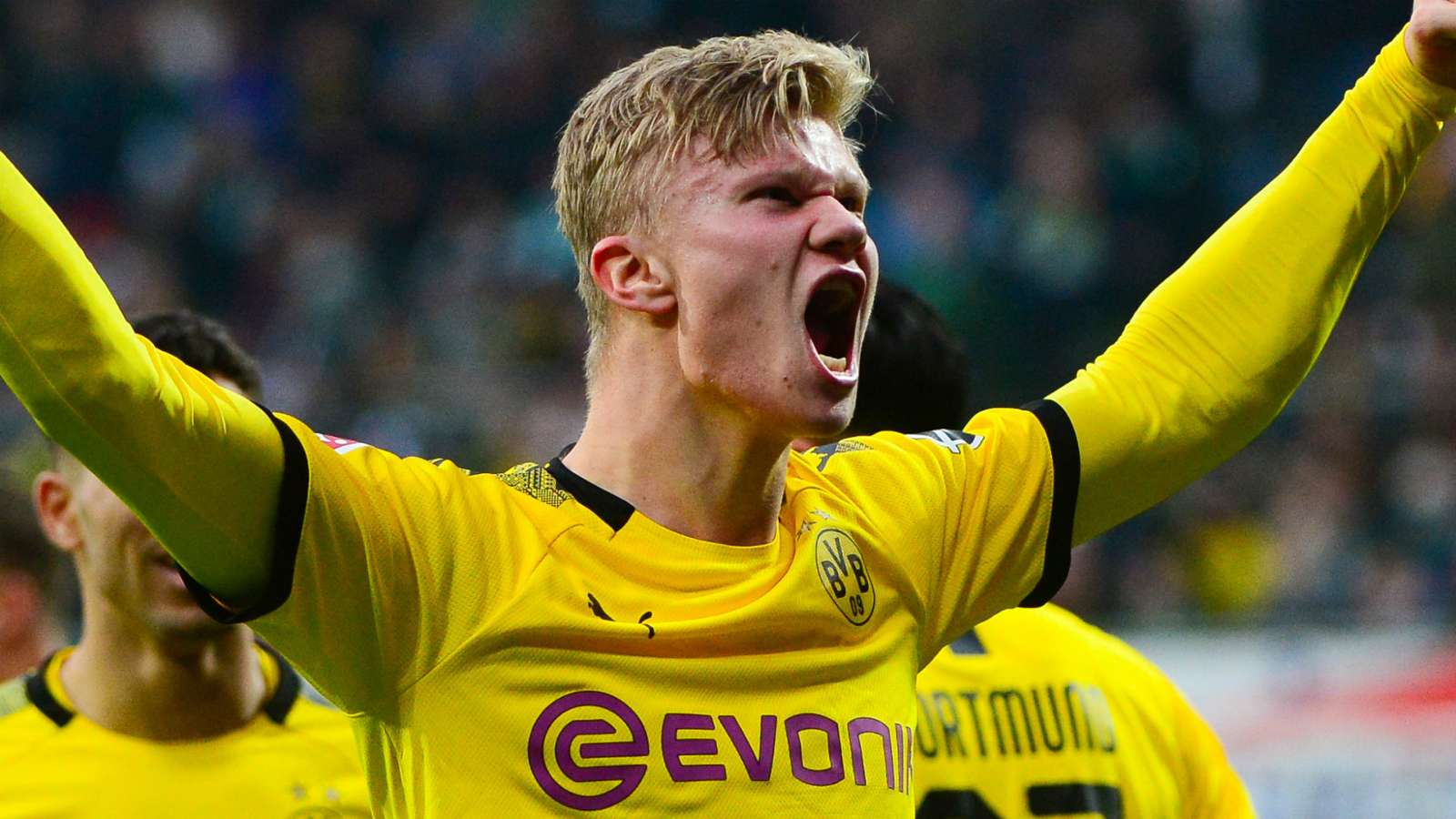 Erling Haaland is giving no thought to making a move away from Borussia Dortmund, despite rumours continuing to link him with the likes of Real Madrid and Liverpool.

The 19-year-old striker only completed a switch to Germany during the January transfer window.

A clamour for his services had been sparked on the back of some eye-catching outings for Red Bull Salzburg.

With a reputation established as one of the most exciting young talents in European football, some of the biggest sides on the continent battled it out to secure his signature.

The likes of Manchester United, who had hoped that the presence of fellow Norwegian Ole Gunnar Solskjaer at Old Trafford would work in their favour, were among those left empty-handed.

Haaland decided that the Bundesliga would be his next port of call, and the goals have continued to flow at a remarkable rate for BVB.

That is keeping the teenager on the recruitment radar of many ambitious clubs, but he has no intention of contemplating another change of scenery any time soon.

Haaland has told the Funke Media Group: “I don't think much about the future, I live in the present and decide what is best for my career at each specific moment.

“So I joined Dortmund in winter with a lot of conviction.

“They are one of the best teams in the world, I have signed a long contract andI have practically just arrived. So now I don't think about leaving at all.”

Haaland is tied to a deal with Dortmund through to the summer of 2024.

It remains to be seen whether that agreement is seen out, given the interest he is generating, but the youngster is enjoying working with Lucien Favre for now and expects his impressive development to continue.

He said of his current boss: “He obviously helped me a lot to improve.

“I scored a lot of goals at a higher level and we won a lot of games with him as a team. It all speaks for itself.”

While pleased with how things are going in Germany, Haaland admits to being disappointed that Dortmund have once again fallen short in a bid to knock Bayern Munich from their perch at the top of the Bundesliga.

He added: “Unfortunately we also lost both games against Bayern - without these points it is doubly difficult to end up in front of them due to their strength.

“I want to achieve something with BVB, not always just second, but also to win titles if possible. We should set goals, we want to attack.” 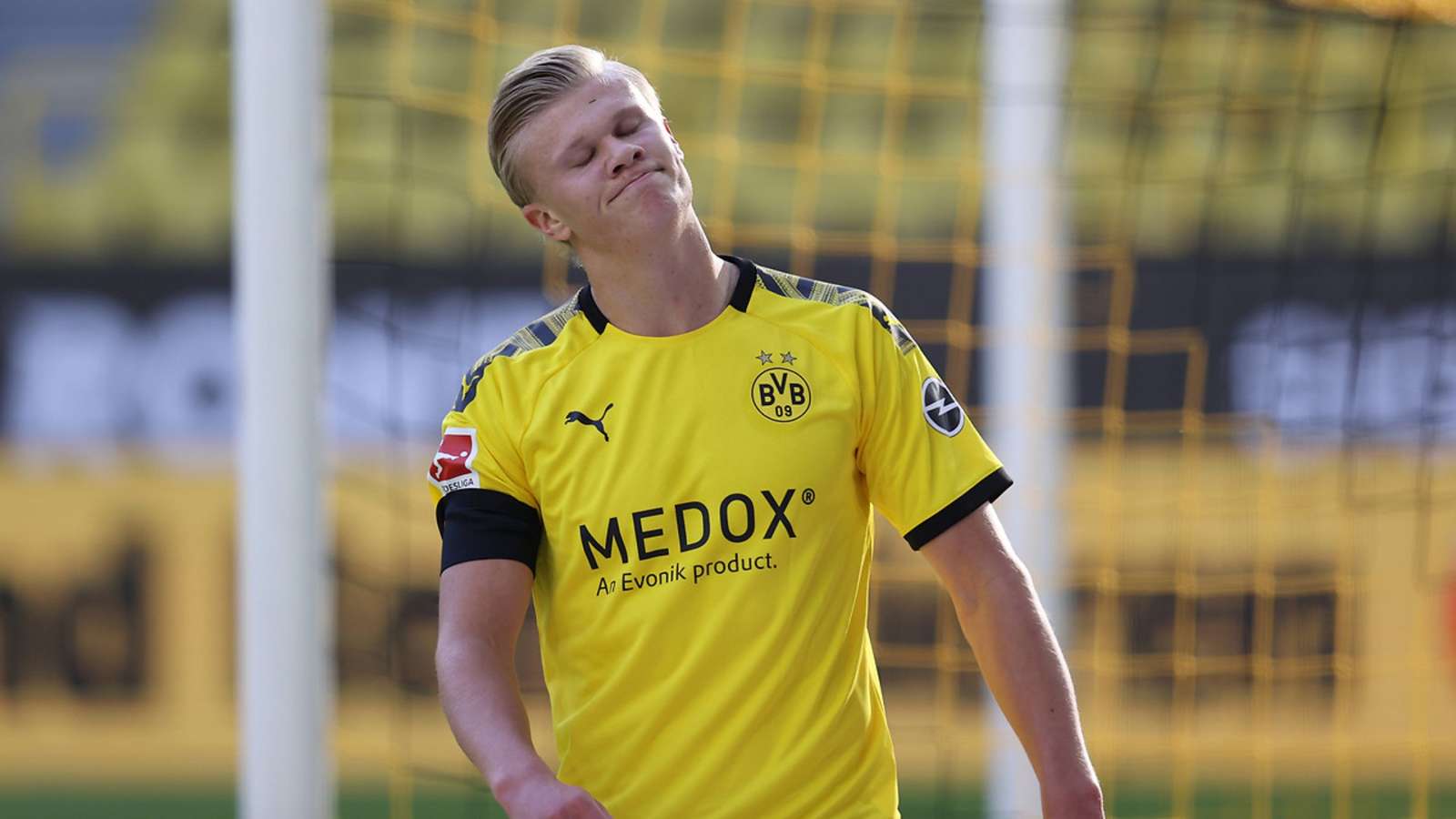