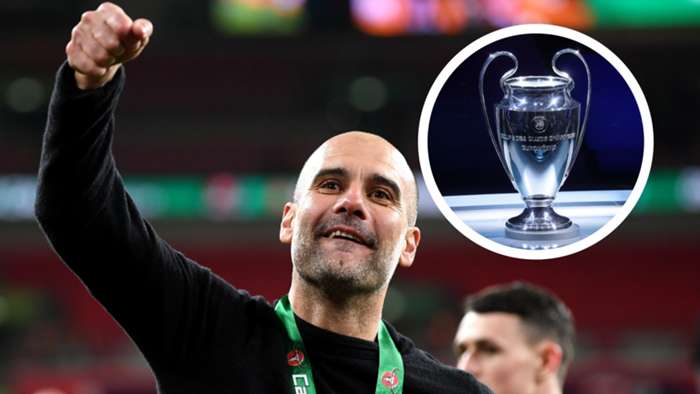 Pep Guardiola was always going to be remembered as the greatest manager in Manchester City’s historybut this week he cemented his place as a club legend in the eyes of the fans.

The footballing establishment has held its noseat City’s achievements - sneering at each success, deriding their trophies asbought rather than earned.

Guardiola waited for his opportunity to hit back; after the Court of Arbitration for Sport (CAS) cleared the club of breaching UEFA’s Financial Fair Play regulations, he delivered a simple yet devastating message: Manchester City have done nothing wrong and it’s time to start showing respect because we’re here to stay.

The City manager delivered a passionate and clear defence of the club’s proud history and exciting future with the simple instruction to end the sneering that has accompanied their recent success.

Four Premier League titles, two FA Cups and five League Cups have been won on the pitch since Sheikh Mansour’s takeover, not in the boardroom or the bank vault.No more caveats.

“I know that for elite clubs, especially Liverpool, Manchester United, Arsenal, it is uncomfortable us being here, but they have to understand we deserve to be with them, competing with them,” Guardiolasaid.

“We want to go on the pitch competing with them and try to achieve the things that they have achieved in the past, decades ago. We deserve to be stronger year-by-year.”

Guardiola insists City’s spending has not skewed football in England - or Europe - as some claim has or will happen.While Bayern Munich won their eighth successive Bundesliga and Juventus close in on their ninth SerieA title in a row, Guardiola’s side deservedly missed out on the title to a brilliant Liverpool team -the fourth Premier League winners in five years.

And of the four Premier League titles won by City, three were claimed on the final day of the season. The other, collected with a record-breaking 100 points, was a celebration of a supremely talented squad, brilliantly coached.

But credit has been in short supply. Great players - such as David Silva, Yaya Toure, Sergio Aguero, Kevin De Bruyne and Raheem Sterling - are amongst the best of the decade but no City player has ever been named the PFA’s Player of the Year.

It’s an insult to a generation of brilliant players whilethe culture of innuendo has seen every success diminished by insinuations of overspending.

Had City signed United’s Alexis Sanchez, Fred and Harry Maguire or Liverpool’s Virgil van Dijk, they may have added another title this year, but we will never know because, as Guardiola reminded the detractors, City refused to pay theasking price.

Many had revelled in the punishment, but CAS’s exoneration can now put an end to the jibes.

Guardiola’s response was measured but delivered with laser-like accuracy as he took down the sacred cows of the past and chattering classes of the present.

Former Arsenal boss Arsene Wenger and ex-United manager Sir Alex Ferguson were told that they would not have been nearly as successful had they not invested heavily to build their fantastic squads.

“If you want to be on top, all the clubs spend, if you don’t, it’s more difficult,” he said. “Because being a good manager, like I am, I’m not good enough without good players.”

Current rivals gave their opinions. Liverpool boss Jurgen Klopp stated: “I don’t think it was a good day for football” before adding “I don't know enough how they came to the verdict and I am not a lawyer anyway.”

Jose Mourinho, one of the greatest managers of the Premier League era and long-time nemesis of Guardiola, can now seemingly only fill the role of pantomime baddie. “I don't know if Manchester City are guilty or not but either way it's a disgraceful decision,” he said.

“Itell Jose and Jurgen that today was a good day for football,” was Guardiola’s considered response. “A very good day. It was clear what happened. And that’s nice.”

Many of City’s rivals had joined forces to request CAS withhold any attempts from the club to freeze their suspension pending the outcome of an appeal. The embarrassment for them was that City never made such an application - only for the hearing to be held quickly so they could be cleared as soon as possible.

“They must be happy because we didn’t break the rules,” Guardiola added. “We played the same rules as all the clubs in the Premier League and UEFA.”

It was a withering response from Guardiola whose comments haven’t always chimed with City’s fans as much as he may have liked. Previous assertions that a lack of experience has contributed to their European disappointment haven’t hit the mark.

But his response to the decision cut through perfectly in a week when supporters were able to celebrate shrugging off the insinuations that have dogged them since UEFA first announced its investigation.

Guardiola proudly drew on the history of a club that won the league before Chelsea, the FA Cup before Manchester United and a European trophy before Liverpool; he drewa direct line from the ups and downs informer home Maine Road to the unprecedented success he has enjoyed since he arrived in 2016. 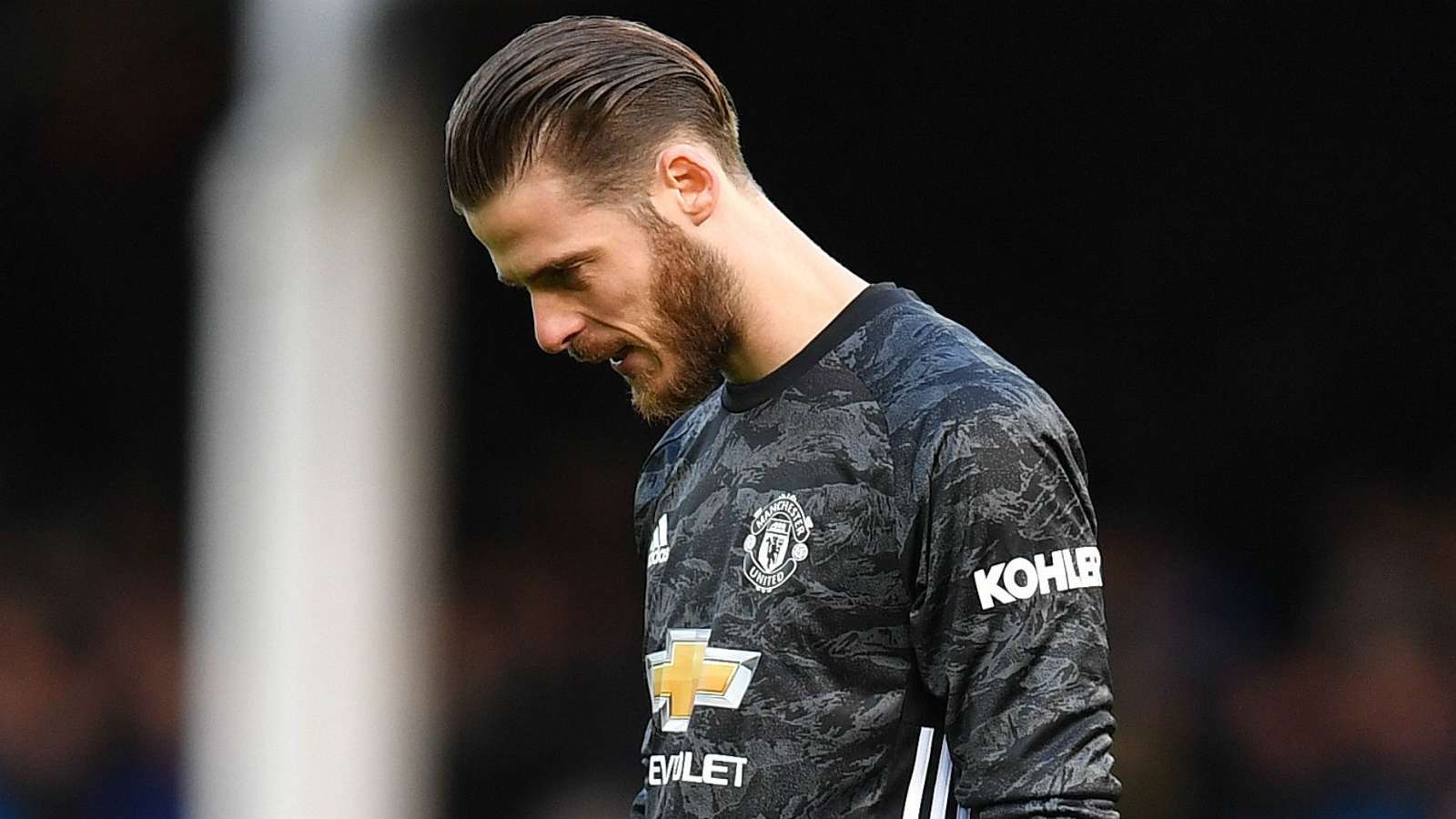