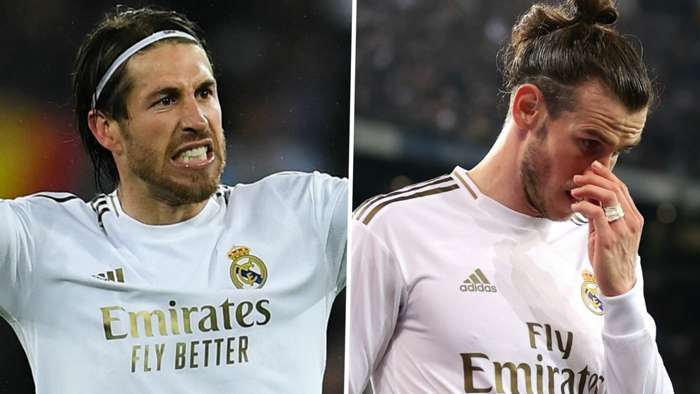 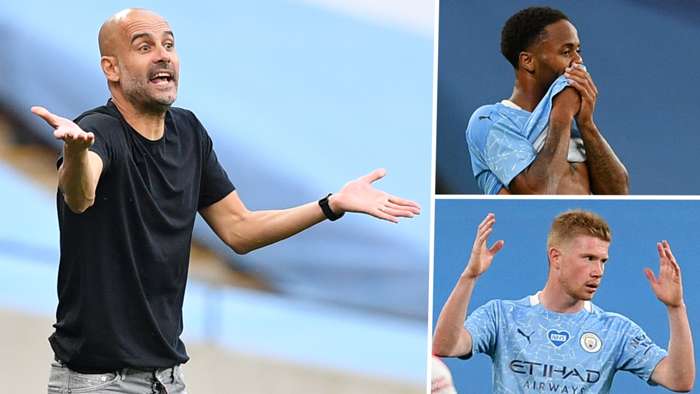 Manchester City havesuffered their first domestic cup defeat in 880 days. Normally you could put something like thatdown to circumstance;all good things must to come to an end.

Despite boasting 71 per cent possession in their FA Cup semi-final defeat to Arsenal, and outshooting the Gunners 16 to four, they couldn’t breach a spirited and committed defence.

Mikel Arteta hasclearly learned plenty from his two seasons sitting alongside Pep Guardiola in the City dugoutand used it to outwit his former teacher.

The Arsenal boss side drilled his side in curtailing the byline cutbacks that lead to so many City goals, squeezed the space to stop Kevin De Bruyne and Ilkay Gundogan shifting the ball quickly, and closed the gaps close to the box where David Silva weaves his magic.

This was not a defeat that can be chalked down to bad fortune or missed opportunities. Guardiola picked his strongest line-up, minus the injured Sergio Aguero, and were second best.

City’s problems were laid bare and the defeat emphasisedthe areas where Guardiola will want to strengthen in the transfer market when the window opens in a week’s time.

There has been a worrying trendof recent defeats on the road - to Manchester United, Chelsea and Southampton. Those games features large amounts of possession for Citybut they failed time and again to convert chancesfrom open play. Of those 16 shots against Arsenal, only one tested goalkeeper Emiliano Martinez.

Most worrying however is their inability to close the back door in games where they dominate possession.

Guardiola’s high-risk, high-reward strategy of playing high up the pitch is dependent on an alert defence being able to snuff out any threats before they begin.

Arsenal’svictory exposed the weaknesses in a backline that is not quick or clever enough to cope with sharp counter-attacking football. It has been a problem all season, exposed by fast-breaking teams such as Wolves and United at the Etihad Stadium, and at relegatedNorwich way back in September.

Arteta's Arsenal were precise and brave when they played out from the back but City were sloppy once the high press was broken.

For the opening goal, Benjamin Mendy gave too much space to Nicolas Pepe to swing over a cross, and Kyle Walker was too lax to stop it reaching Pierre-Emerick Aubameyang for his superb finish.

Aubameyang timed his run perfectly and then sprinted clear of the defence to roll in the second. He could have a hat-trick had he taken an earlier opportunity gifted to him after a poor passfrom Ederson.

“We did not play good and on a day when you had to, we did not," Guardiola admitted. "We started low and without the way you have to play. We are always ready many times but today we were not.”

However the City boss has few options to which to turn.

Walker has been largely consistent all season and summer signing Joao Cancelo has not come close to ousting him as the first-choice right-back. On the other side, Oleksandr Zinchenko’s form has dipped after becoming a regular in last season’s incredible title defence.

At the heart of the defence, Nicolas Otamendi and John Stones are short of confidence and struggled to impress in the narrow midweek win over relegation-threatened Bournemouth. Guardiola is currently playing rookie 19-year-old Eric Garcia in that position alongside Aymeric Laporte.

Guardiola is certain to strengthen in the summer with the possibility of two new centre-backs and a full-back on his wanted list.

Before then, he must find a way of taking the pressure off a porous back four if they are to squeeze past Real Madrid in the last 16 of the Champions League and into the end-of-season mini-tournament in Portugal.

“We’re struggling to play in our level,” Guardiola added. “You don’t have to be a genius to realise that we need to raise our level against Madrid.”