Griezmann: I won't cut my hair even if Barcelona tell me to
Match 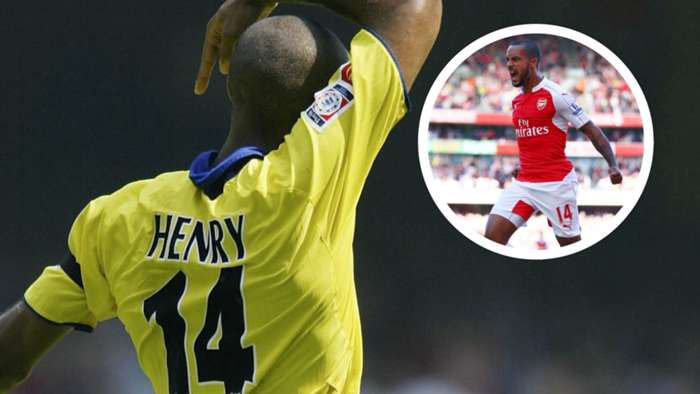 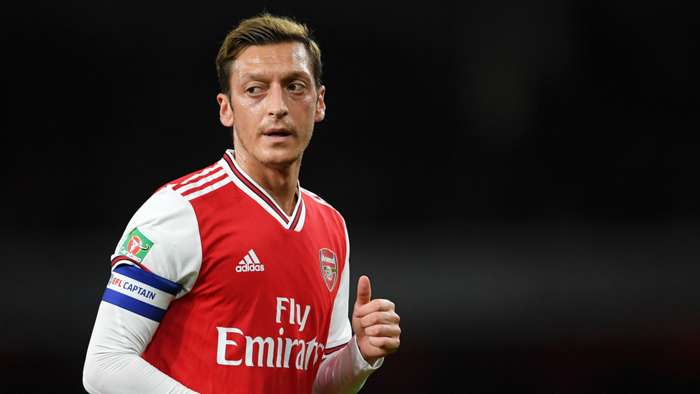 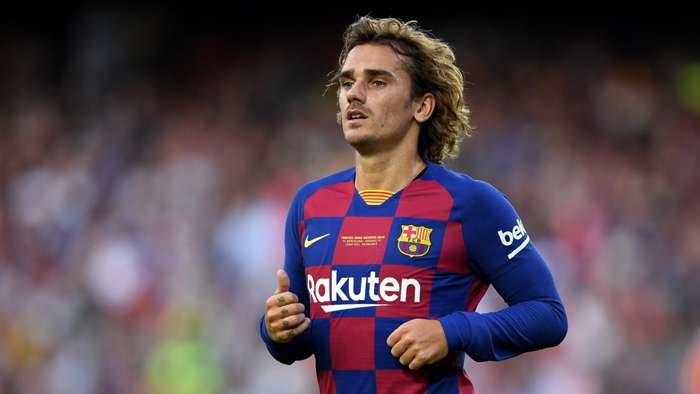 Antoine Griezmann says he will refuse to cut his hair even if Barcelona demand him to change it.

Griezmann's has struggled to maintain consistency during his time at Camp Nou and has come in for criticism from Barca fans that has often extended to the off the pitch.

Often, Barca'sfans have blamed the France international's long hair for his poor performances, but Griezmann has vowed to not cut his hair, even if he was asked by the club itself.

The attacker also admitted he had grown tired of the hateful comments directed at him by supporters.

"I will keep my hair long even if they ask me to cut it. My children and my wife want me to keep it," Griezmann told Jorge Valdano on the latest edition ofUniverso Valdano.

"Since my arrival at Barcelona, I have not spoken. I said at the time that I only want to speak on the pitch, not publicly.

"I have been putting up with many different comments, and now I’ve saidenough is enough.It is time to put things right."

Griezmann has scored two goals and provided one assist in eight La Liga games so far this season.

However, his involvement at Barca compared to Atletico is down. Only once during five seasons at Atletico – in 2014-15 – did he have fewer successful passes per 90 minutes than so far this season (28.4). His 43.4 touches per 90 this campaign are lower than he had in any of his seasons at Atletico.

Griezmann has also created just 0.7 chances per 90 minutes in La Liga in 2020-21, and not once did he have a lower figure at Atletico.