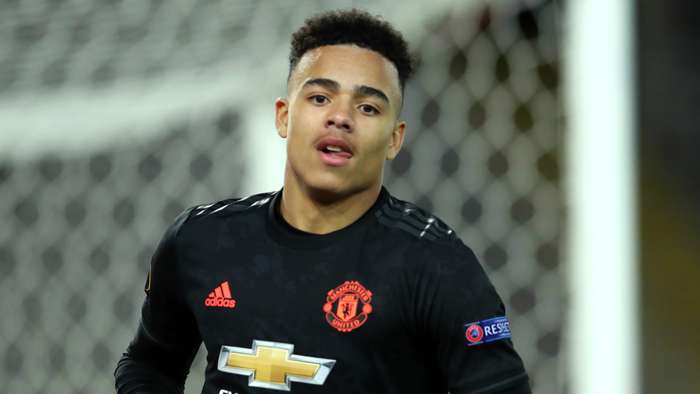 Mason Greenwood is already looking “like Cristiano Ronaldo” at Manchester United, claims Dimitar Berbatov, with the 18-year-old forward being backed to follow in illustrious footsteps.

Another highly-rated product of the Old Trafford academy system has been enjoying a breakthrough campaign in 2019-20.

Ole Gunnar Solskjaer has offered the youngster regular outings, and seen that show of faith rewarded with an impressive haul of 13 goals.

It took Ronaldo until his fourth season with United to better that mark, with the Portuguese going on to become a five-time Ballon d’Or winner and all-time great.

Berbatov believes Greenwood boasts the potential to tread a similar path, with there plenty to be excited about when it comes to a teenage talent shining on a senior stage.

The former Red Devils striker told The Mirror: "Greenwood, against Brighton, was like Ronaldo.

"His left foot is unbelievable along with his vision, I don't think many signings are needed to take United to that next level.

"They need to be really classy players to make the difference, someone who is going to be better than the current squad of players."

Solskjaer is aware that United have another rough diamond on their hands in Greenwood, with the intention being to polish him into a talismanic presence.

The United boss has said: "He's getting better. You can see clearly that he's maturing and improving, he's only 18 still so we will see more from him.

"I've said it throughout the year that as long as we can get him faced up in and around the box he'll create chances for us but in this game a 3-0 win over Brighton his hold-up play and his link-up play and general movement was fantastic as well.

"It's great when he can go inside and outside, both to his left and right.

"He's a special talent, a special kid that we are going to look after, try to develop into a top, top player.