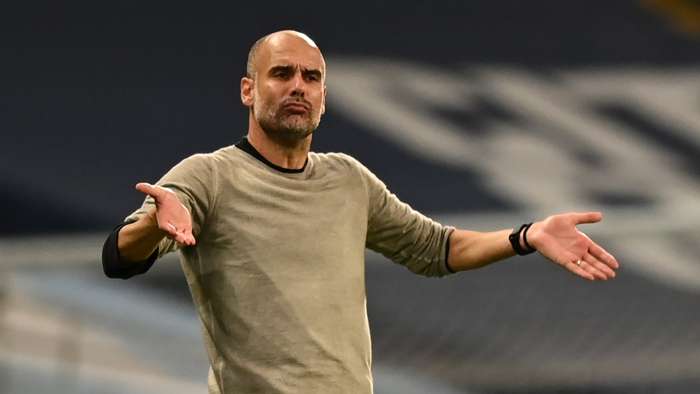 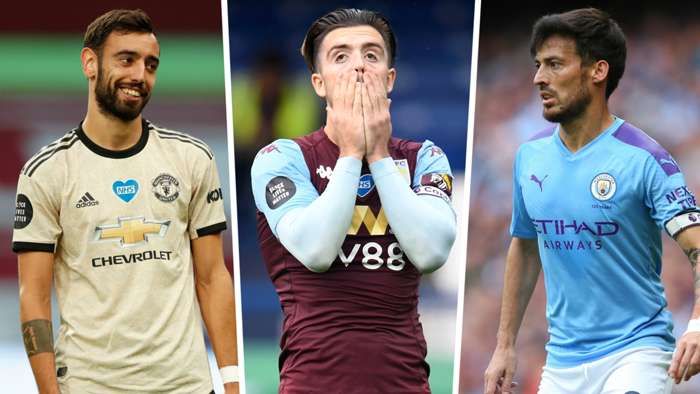 Jack Grealish needs to become more like Bruno Fernandes and David Silva if he is to convince reported suitors such as Manchester United that he is worth a gamble, says Phil Neville.

For many, it was quickly becoming a matter of time before an England hopeful was given a much grander stage on which to showcase his talent.

Grealish has, however, struggled for a spark since football returned amid the coronavirus pandemic and has seen United – who were said to be leading the chase for his signature – find creative inspiration from other sources.

With Villa in serious danger of slipping back through a top-flight trapdoor, Neville believes their talismanic captain needs to raise his game and deliver the kind of consistency that has tempted United and City into moving for the likes of Fernandes and Silva.

The former Red Devils star told Match of the Day: “He's the biggest influence on them.

“You talk about the last 13 games, they've only scored five goals. He hasn't scored any, and his assists have been really low as well.

“He takes up brilliant positions, he's got outstanding ability. What I saw in this game was the end product, the end product to assist a goal or score a goal.

“For him, the next level up is to produce match-winning performances, goals and assists.

“The lad has got great ability, there's a lot of pressure on his shoulders, but looking at the stats, in the last 13 games, the lack of goals for Villa - yes it can be aimed at the centre-forwards, but I think it's probably his lack of a final pass.

“That's not a criticism, it's just saying that at the next level over 13 games, look at Bruno Fernandes or David Silva, they're producing those moments every single game, and the consistency is fantastic.” 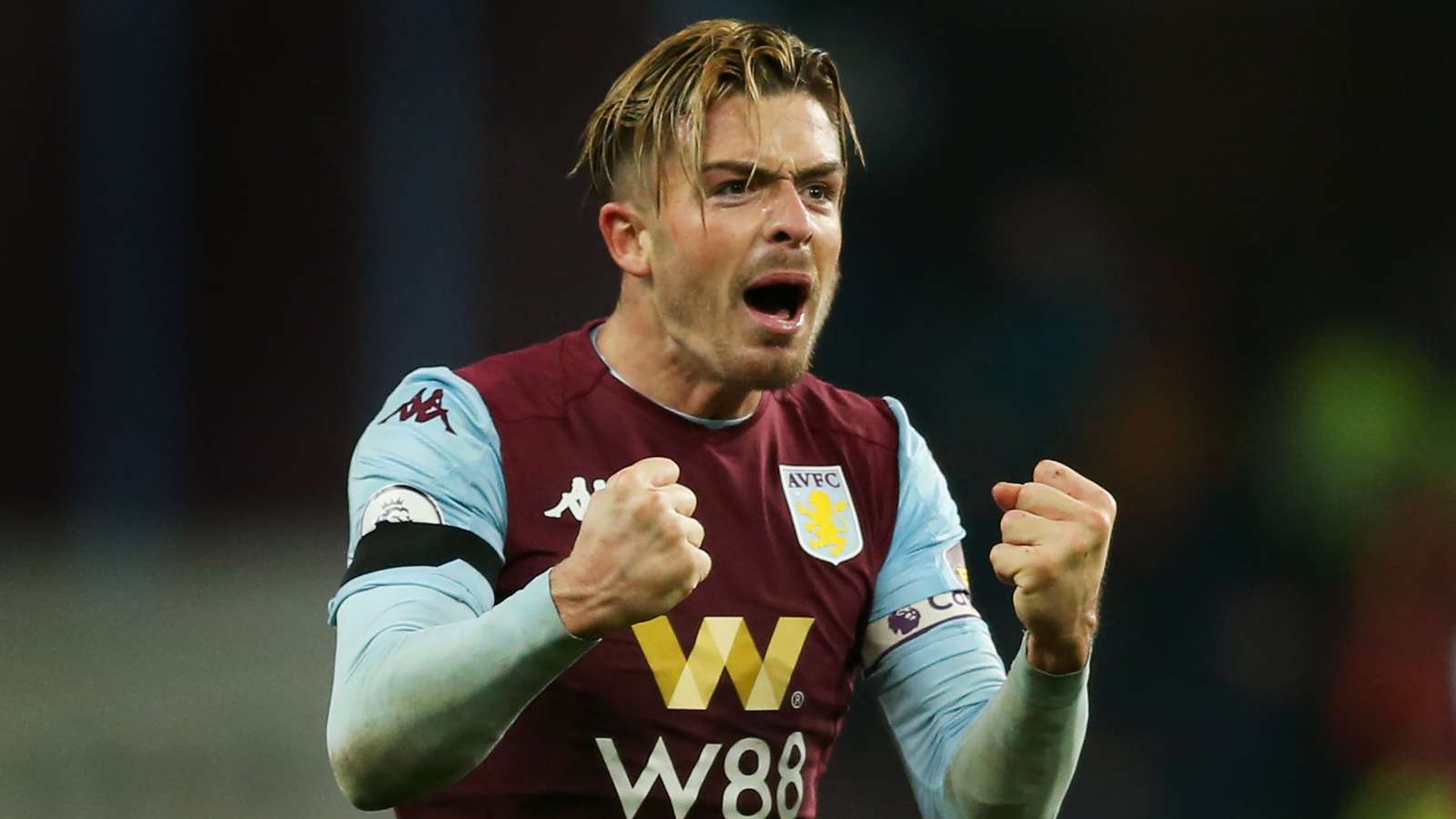