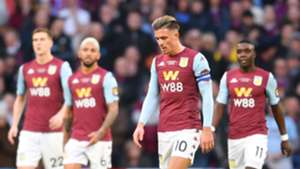 Jack Grealish described himself as "devastated" after Aston Villa fell to a 2-1 Carabao Cup final loss against Manchester City at Wembley.

The lifelong Villa fan was visibly emotional at the end of a match that was ultimately settled by Rodri's controversial goal, which came from a corner that should not have been awarded, with the ball clearly having come off Ilkay Gundogan last.

Grealish was proud to push Pep Guardiola's side close, with Bjorn Engels having seen a late header pushed onto the post by Claudio Bravo after Mbwana Samatta had reduced the deficit.

"I'm devastated, but we took one of the best sides in Europe all the way to the end," Grealish told Sky Sports.

"They had their fair share of chances, as we knew they would, but we hit the post late on.

"The winner is a goal that should never have been a goal - it was not a corner. The referee said [Gundogan] was off the pitch when it hit him.

"We wanted an explanation at half-time but he didn't want to give one. A club like us who haven't won anything in a while and we lose by a goal that shouldn't have stood.

"We're proud of each other. City are in the top two or three teams in Europe. We always knew it was going to be tough and now we focus on the league."

Dean Smith's side are locked in a battle for Premier League survival, sitting 19th in the table and two points adrift of safety.

Villa's manager was proud of his side's performance on Sunday and agreed with Grealish that City's decisive goal shouldn't have been allowed to stand.

"We knew we were coming up against a good team. It was probably the second goal that was disappointing," Smith told Sky Sports.

"It's a tough way back against a team like Manchester City but I'm so proud of the players, for the character they showed.

"At 1-0 you're always in the game. It certainly wasn't a corner but we've got to defend it better. It's a mountain to climb from there, but they certainly started climbing the mountain and we got a great goal.

"I'm very proud of them, but that's the sort of performance we need to put in week in, week out." 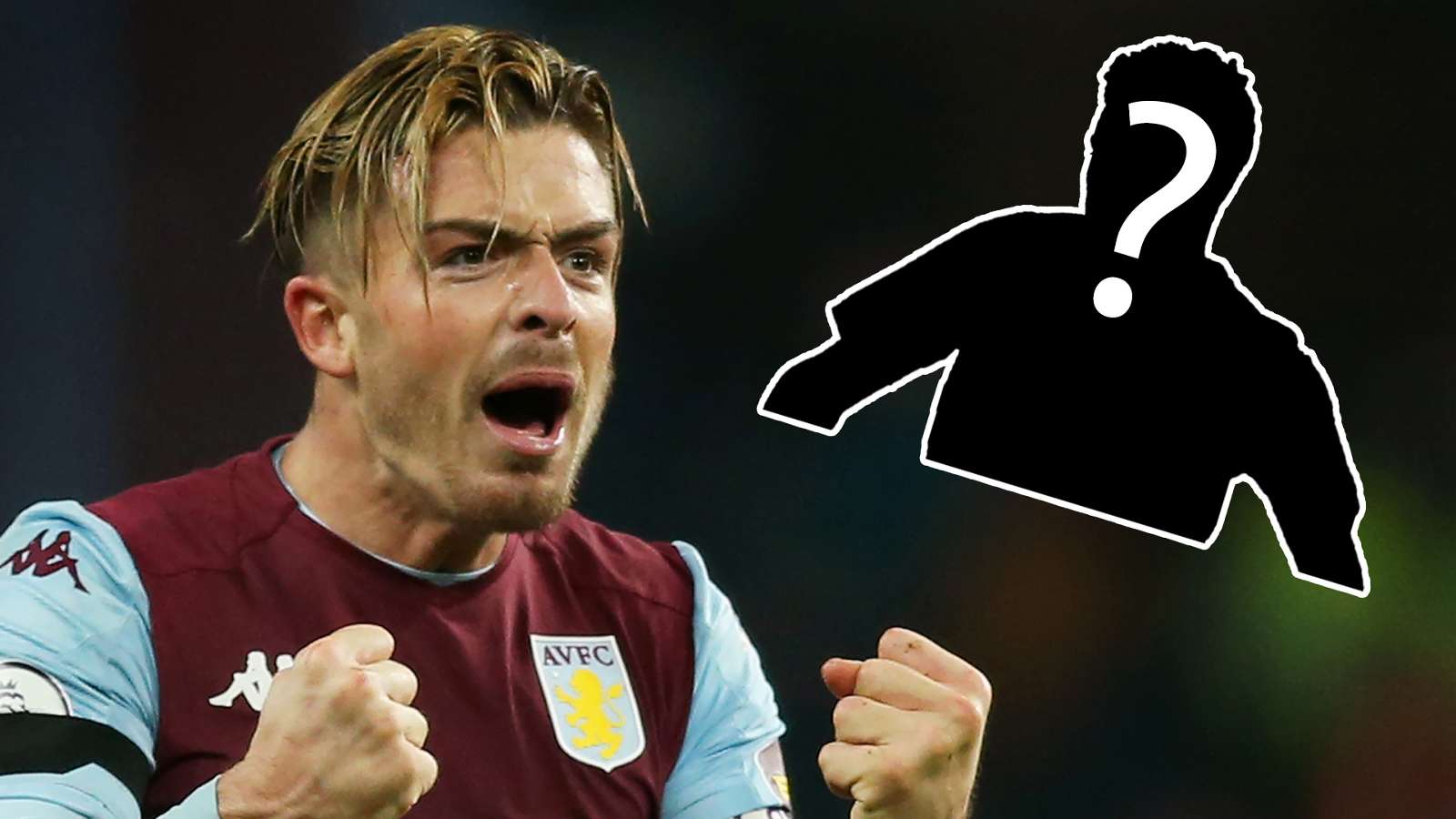