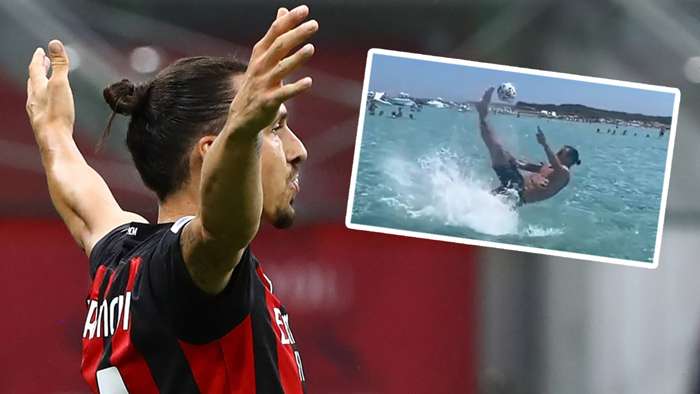 Zlatan Ibrahimovic took time out of his summer holiday to wind up England fans by recreating his incredible goal for Sweden in their 4-2 win in 2012.

Ibrahimovic's most impressive goal of the game was a stunning overhead kick from distance which flew over Joe Hart and in after the goalkeeper's poor clearance.

The former Manchester United, Barcelona andParis Saint-Germain forward won the Puskas Award in 2013 for the goal and he is clearly still revelling in the glory.

The ex-Sweden international posted a video on social media of him leaping out of the water to send the ball flying in a re-enactment of his goal against England.

He added the caption: "God Save the Queen".

Then England boss Roy Hodgson was shocked to see the veteran forward pull off the feat, telling reporters afterwards that it was a "work of art".

He added: "It's a wonderful goal to see on a football field, though I would rather have seen it against someone else."

Ibrahimovic explained his thinking after the game:"Hart was a long way out and I was just trying to get it into the goal. I was on the ground when it was on the way in.

"I saw a defender sliding in to try to get rid of it and I wanted to scream'No' but the ball went in."

The 38-year-old is currently contracted to AC Milan after returning to the San Siro side in January.

His deal with the Rossoneri expires at the end of August, but the club are trying to convince him to extend, and director Paolo Maldini admits it will not be easy to tie him down. 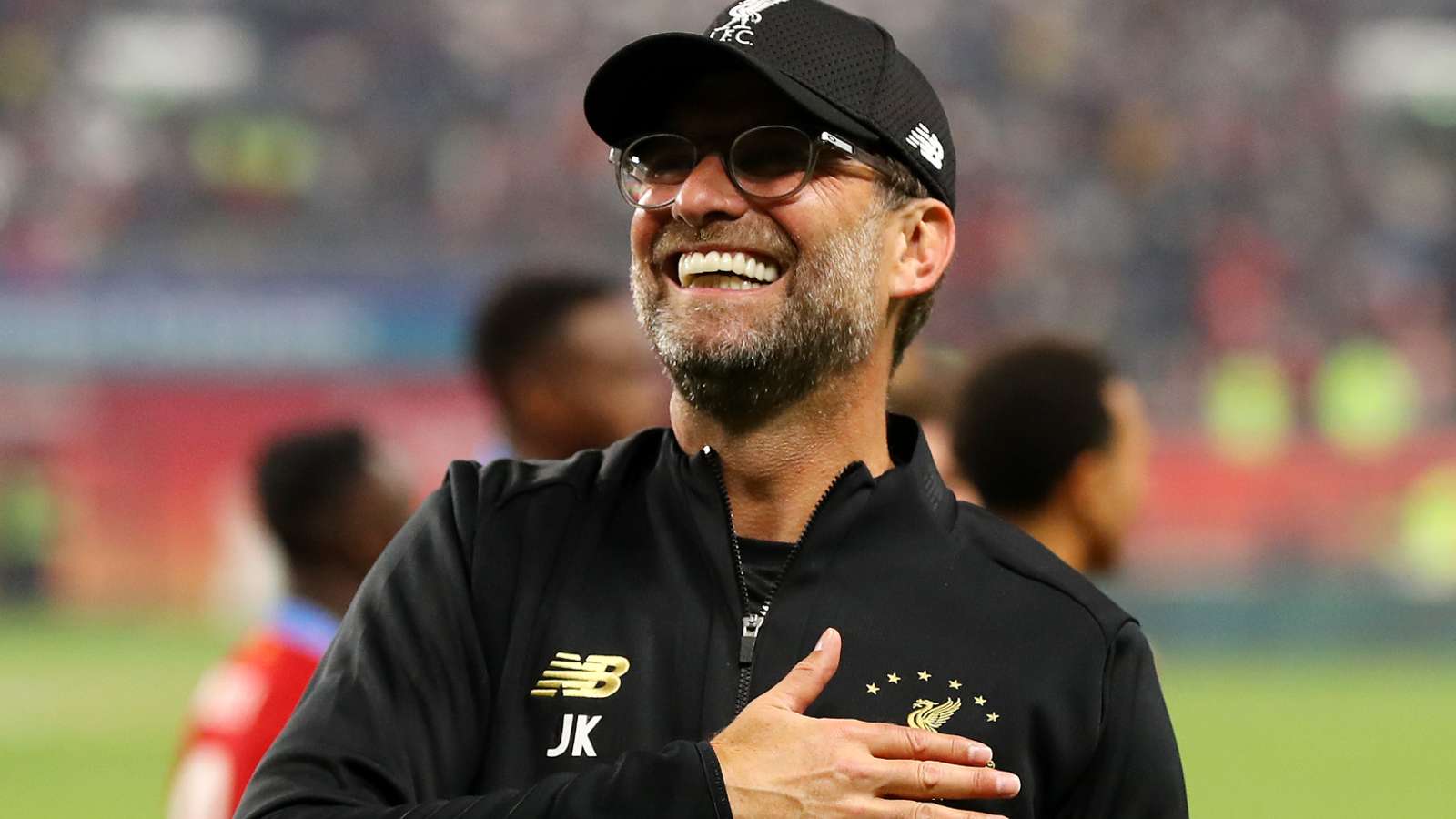 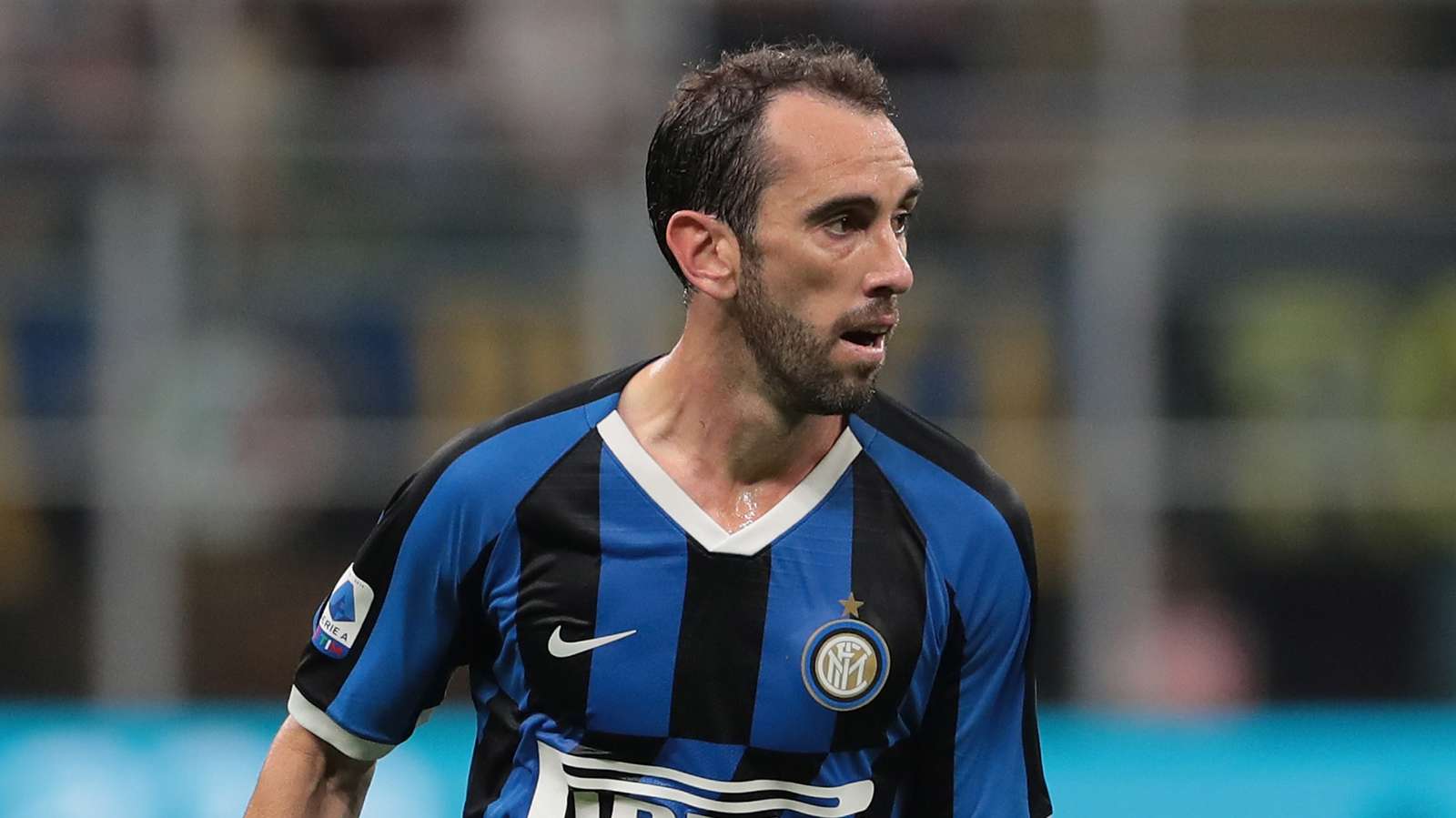