Ginter is like Sergio Ramos & he's only going to get better, says Germany legend Matthaus
Match

Ginter is like Sergio Ramos & he's only going to get better, says Germany legend Matthaus 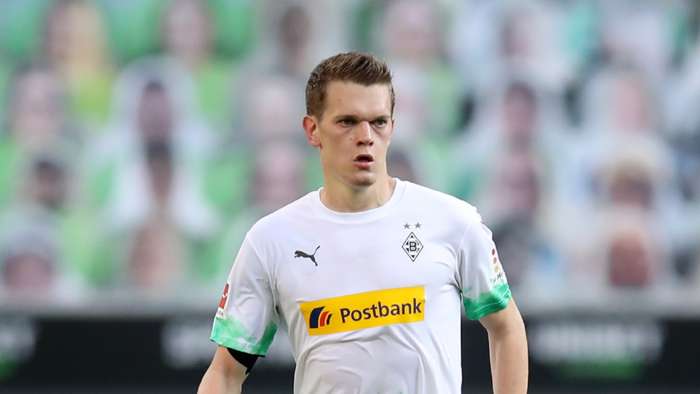 Only defending champions Bayern Munich and third-placed RB Leipzig have conceded fewer goals than Gladbach in the early weeks of the Bundesliga season, and much of that is due to the influence of Ginter, Matthaus has claimed.

The centre-back, who has not missed a second of action for his side this season, turns 27 in January and the World Cup winner believes that his best is ahead of him.

"Ginter has become a leader at the back, in a similar way to Ramos at Real," Matthaus told Sky Deutschland.

"He doesn't just give instructions to his team-mates but leads them as well. That's what Ginter is doing really well at the moment. He reminds me of Ramos."

Matthaus has argued that there has been a change in the approach of the Germany international, who has won 33 caps for his country and contributed a couple of goals.

“He's full of confidence nowadays, and has become a big personality,” he said. “In the past, he wasn't as vocal and tended to follow the pack. Now he's taking on responsibility and making important decisions - defensively and in attack.”

With a contract that expires in less than two years, the defender should be seen as a priority for his side, who must retain him, in Matthaus’ opinion.

“His current contract is up in 2022, but Borussia need to sit down with him and tie him down for longer,” he said. “Ginter has made huge strides of late, and is only going to get better.”

Monchengladbach scored a notable 1-0 win over Leipzig on Saturday thanks to a goal from Hannes Wolf, moving them up to fourth in the Bundesliga standings.

They will tackle Shakhtar Donetsk in the Champions League on Tuesday, a match that has been selected for one of the early kick-off slots.