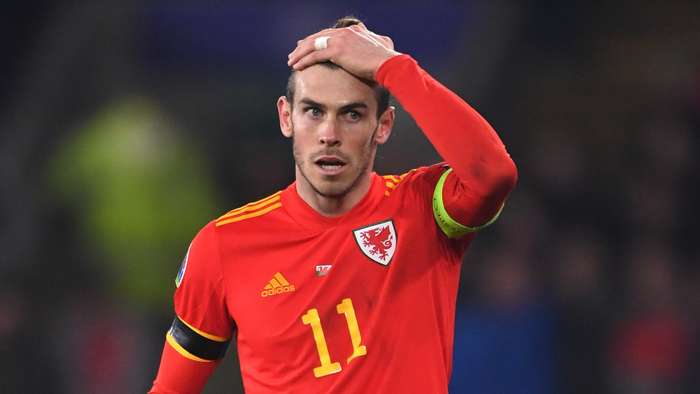 Ryan Giggs says he is "used to dealing with" Gareth Bale not featuring for Real Madrid after the winger was called up to the latest Wales squad.

The forward remained in Spain when Zinedine Zidane's side visited the Etihad Stadium for the second leg of their Champions League last-16 tie on August 7.

Zidane, whose team lost the game and were knocked out by City,claimed Bale had requestedto be omitted and the 31-year-old has played just 110 minutes since February.

The likelihoodof him taking to the field for Madrid with any regularity next season appears remote–even though Bale is under contract until 2022 – while the 31-year-old's wages andhefty transfer price remain stumbling blocks for a move elsewhere.

However, he remains integral to his country's cause and will be expected to start for Waleswhen they playNations League fixtures against Finland and Bulgaria next month.

"I've always said ideally you want the players playing," Wales boss Giggs told FAWTV. "You want them playing regularly so when they come into camp, they're in that match rhythm. You don't always get that and it's something I've become used to and you have to manage it right.

"Gareth played every game in the Euro 2020 qualifiers but wasn't playing regularly for his club. I'm used to dealing with that situation."

Liverpool youngster Neco Williams has been called up toGiggs' squad for the first time, while there is also a place for Euro 2016 striker Hal Robson-Kanu for the first time in three years. The West Brom forward had previously announced his international retirement but reversed that decision earlier this year.

Chelsea’s new-look side will be hoping to lay down a marker when they welcome...
More