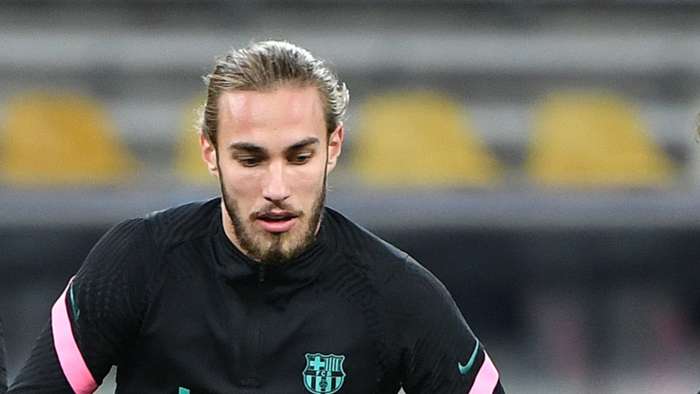 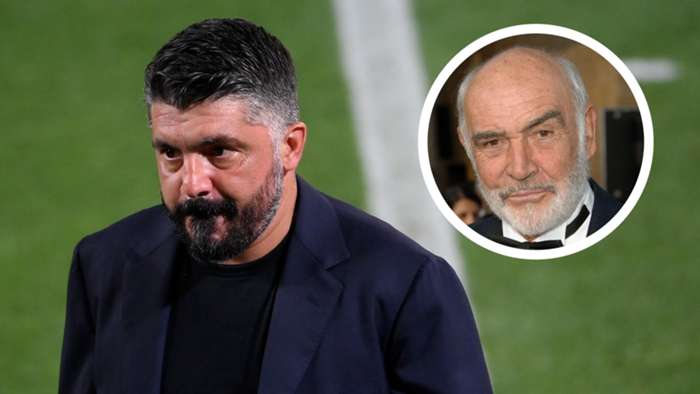 Napoli manager Gennaro Gattuso has revealed that former James Bond actor Sean Connery asked him not to leave Rangers in 1998.

Gattusospent just over a year with Rangers at the beginning of his career in the late 90's before moving to Serie A sideSalernitana and eventually AC Milan where his career really took off.

Though never really known for his ability in front of goal, Gattuso struck five times across 51 appearances in Scotland and did enough to earn the affection of Connery, who personally sought out the midfielder in an attempt to keep him at Rangers.

"I only met him once. The president then was David Murray, he was part of the board and, it's true, one evening he spoke to me and he didn't want me to leave," Gattuso said of Connery in his Napoli press conference on Sunday.

"I just want to send a big hug to all of his family, I definitely have beautiful memories of him. He had a great charm, great personality, he made cinema history."

Asked whether Connery ever suggested an acting career, Gattusoreplied:"No, because I definitely didn't have his charm. Let me say again, I'll always carry him in my memories."

Former Rangers goalkeeper Lionel Charbonnier also paid tribute to Connery over the weekend, noting the actor was a familiar figure around the club andwould show great respect for the players.

"We saw him quite often, he was very close to David Murray, our president," Charbonnier told RMC Sport.

"He was very endearing. He was very self-effacing, very reserved, he would almost apologise for being there. He didn't come to do a one-man show, he spoke with his eyes rather than his voice. He was a very striking man.