'Gabriel has asked me questions about the Premier League' - Arsenal-linked defender 'in process of moving', says Lille team-mate Fonte

'Gabriel has asked me questions about the Premier League' - Arsenal-linked defender 'in process of moving', says Lille team-mate Fonte 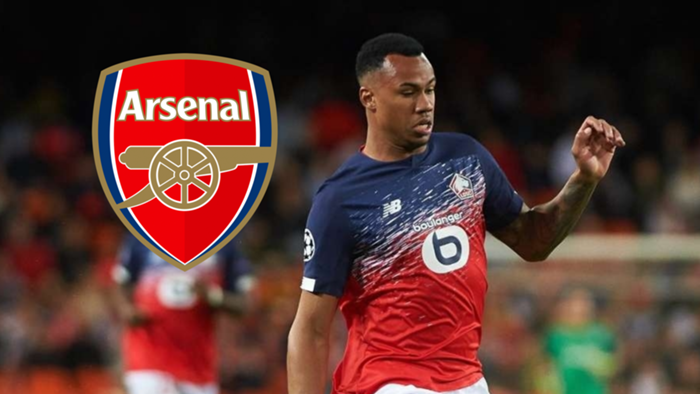 Lille talisman GabrielMagalhaes is "in the process of moving", according to Jose Fonte, who has admitted that the Arsenal-linked defender "has asked me questions about the Premier League".

Discussions between the Gunners and Lille have reached an advanced stage, and the Brazilian is expected to announcehis preferred next destination in the coming days.

Lille ownerGerard Lopez confirmed the impending departure of a prized asset over the weekend, telling Sky Sports: "We spoke to a number of clubs, our expectations were met by a number of clubs and we have given him Gabriel the time to decide."

Former Southampton and West Ham centre-back Fonte, who now plies his trade atStade Pierre Mauroy, has revealed that Gabriel has asked him for his opinion on English football, with Manchester United and Everton also reportedly interested in his services.

The Lille star says a number of "good clubs" are chasing a talented team-mate's signature, and that he has already started to make plans for his next move.

“The club has allowed him to speak with other clubs and he’s is in the process of moving, to be quite honest," Fonte told talkSPORT when asked to weigh in on Gabriel's future.

“It’s just about him choosing which club, which is a great position to be in. He just needs to choose where he wants to go, and they’re all good clubs, so that’s fantastic.

“Hopefully he’ll make his decision and he’ll be very successful, I have no doubt about it.”